China on Thursday rejected the  World Health Organization’s plan for the second phase of a study into the origins of COVID-19, dismissing as scientifically unsupported rumor a theory that the virus might have leaked from a Chinese lab.

“It is impossible for us to accept such an origin-tracing plan,” Zeng Yixin, vice minister of the National Health Commission, said at a news conference called to address the issue of the virus’s origins.

A previous joint investigation including WHO and China found it “extremely unlikely” the virus escaped from the Wuhan Institute of Virology lab. WHO chief Tedros Adhanom Ghebreyesus last week unveiled a plan to revisit labs and markets in Wuhan, the city where the first cases were identified. Tedros also called for greater transparency from Beijing.

The U.S. and some allies claim China has not been forthcoming about details of the early days of the pandemic. Former vice president Mike Pence, who led President Trump’s virus response team, last week claimed that evidence strongly suggests the coronavirus “leapt out of the Chinese lab.”

China accuses critics of politicizing an issue that should be left to scientists.

►An infected Indonesian man boarded a domestic flight disguised as his wife, wearing a veil and carrying fake IDs and a negative PCR test result, authorities said. A flight attendant discovered the ruse when the man changed clothes in the lavatory.

►Four more residents of the Olympic Village, including two athletes, have tested positive. Skateboarder Candy Jacobs of the Netherlands and table tennis player Pavel Sirucek of the Czech Republic had to leave the village to enter a quarantine hotel.

►Children under 12 years old could start getting vaccinated for the coronavirus within a few weeks, President Joe Biden says. But it likely will be longer.

►Gov. Greg Abbott says he will not impose another statewide mask mandate, despite COVID-19 cases being on the rise again in Texas.

📈Today’s numbers: The U.S. has had more than 34.2 million confirmed COVID-19 cases and 609,800 deaths, according to Johns Hopkins University data. The global totals: More than 191.9 million cases and 4.1 million deaths. Nearly 161.9 million Americans — 48.8% of the population — have been fully vaccinated, according to the CDC.

📘What we’re reading: A Houston hospital has its first case of the lambda variant of the coronavirus, but public health experts say it remains too soon to tell whether the variant will rise to the same level of concern as the delta. What to know.

New infections have more than tripled in a month

Coronavirus cases hit a low point in the United States on June 22. In the month since, new weekly cases have more than tripled, a USA TODAY analysis of Johns Hopkins University data shows. The U.S. had been reporting about eight cases every minute. Now it’s about 28. The nation has already reported about 164,000 more cases in July than it reported in all of June. Cases have been rising in almost every state. Some of the changes echo the dark days from earlier in the pandemic. From June 22, the pace of new cases is up 762% in Alabama, 666% in South Carolina, 603% in Louisiana.

Recurring themes behind the increases: vaccine hesitancy and the delta variant.

Some hospitals have been besieged. The number of likely COVID-19 patients tripled in Nevada on July 17 from a month earlier, a USA TODAY analysis of U.S. government data shows. COVID patient counts almost doubled in Arkansas and Mississippi. Alaska went from 13 COVID patients in the hospital to 64.

The pace of deaths has traditionally fallen a few weeks behind case reports. COVID-19 was killing about 217 Americans a day, at the low point a couple of weeks ago. Now it’s killing about 245.

The nation’s largest hospital association is calling for all healthcare workers to get vaccinated as cases rise around the country. “To protect all patients, communities and personnel from the known and substantial risks of COVID-19, the American Hospital Association strongly urges the vaccination of all healthcare personnel,” the organization said in a policy statement. “The AHA also supports hospitals and health systems that adopt mandatory COVID-19 vaccination policies for healthcare personnel, with local factors and circumstances shaping whether and how these policies are implemented.”

“The vaccines are very robust,” Dr. Amesh Adalja, senior scholar at the Johns Hopkins Center for Health Security, told USA TODAY. “What we’re seeing now in the United States, as the CDC director said, is a pandemic of the unvaccinated. That’s where the risk is.”

US beach volleyball player tests positive, likely out of Olympics

American beach volleyball player Taylor Crabb tested positive for COVID-19 after arriving in Japan and is unlikely to be able to compete at the Tokyo Olympics, according to reports Wednesday. The Orange County Register and an NBC affiliate in Los Angeles each reported that Crabb, 29, recorded a positive test over the weekend, which would likely preclude him from competing in his first scheduled match with partner Jake Gibb on Sunday.

Crabb would be the first U.S. athlete to be ruled out of competing at the Olympics after testing positive for COVID-19 in Japan.

USA Volleyball confirmed in a statement that one of its members tested positive for COVID-19 upon arrival but declined to provide any other additional details, including the identity of the person.

“The health and safety of our athletes, coaches and staff is our top priority,” the organization said in a statement. “We can confirm that a member of Team USA tested positive upon their arrival into Japan. In alignment with local rules and protocols, the athlete has been transferred to a hotel. Out of respect for the individual’s privacy, we cannot provide more information at this time.”

Vaccinated Missourians will now have the opportunity to win $10,000 prizes under a new lottery program announced by Gov. Mike Parson. The announcement comes on the same day Missouri reported 3,031 new cases of the virus, the highest daily count since January. To date, 9,526 Missourians have died from COVID-19, and the state has reported a total of 549,191 cases. The early, rapid spread of the virus’ more infectious delta variant has put Missouri under a national microscope in recent months, with federal officials warning the state could be a harbinger for things to come in the U.S.

The USA TODAY Network vaccine tracker showed that just 40% of Missouri’s 6.1 million residents are fully vaccinated to date, with 47% of residents having taken at least one dose. Those levels are far below “herd immunity,” generally considered by scientists to exist when at least 70% of the population is immunized.

The 125-year-old Missouri-based Baptist publication Word & Way organized and published a statement backed by more than 200 Christian leaders. They urged everyone to vaccinate as “an easy way of living out Jesus’ command to ‘love your neighbor as yourself.'” 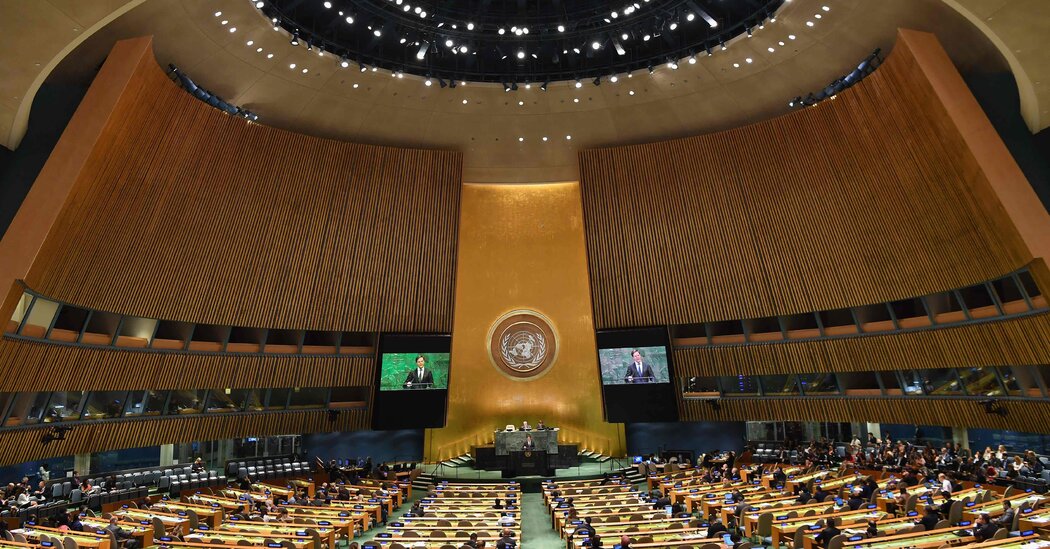 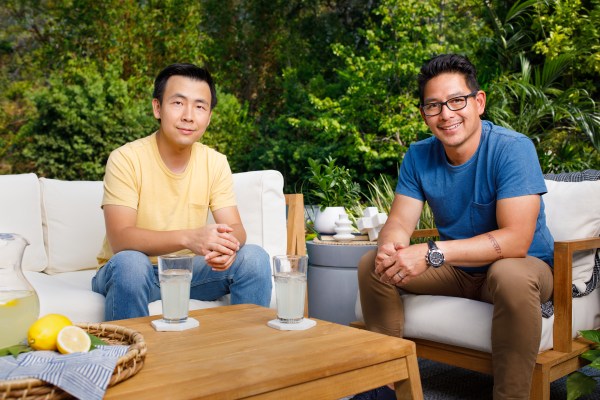 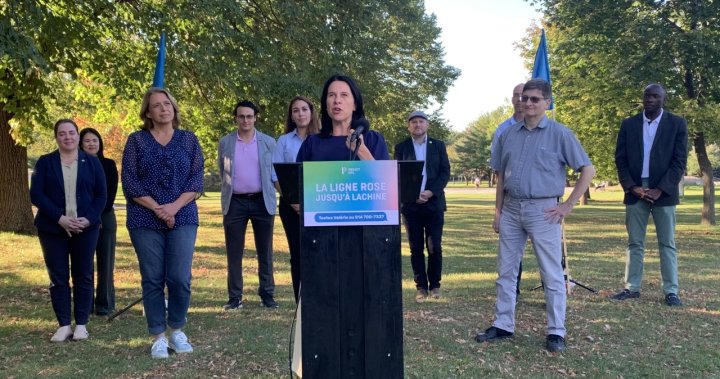