The El Dorado Fire east of Los Angeles that has burned more than 7,000 acres was started by a smoke-generating pyrotechnic device used at a gender reveal party on Saturday morning, according to fire officials.

Law enforcement determined the fire was started by the device ― often used to generate pink or blue smoke to indicate the gender of an expected baby ― just after 10:20 a.m. in the El Dorado Ranch Park in Yucaipa, the California Department of Forestry and Fire Protection said in a news release.

The wildfire then spread to the north, and has since prompted the evacuation of more than 3,000 residents. More than 600 firefighters battled the blaze, which remained at 5 percent containment on Sunday night amid extreme weather conditions. No injuries were reported.

“CAL Fire reminds the public that with the dry conditions and critical fire weather, it doesn’t take much to start a wildfire,” the news release said. “Those responsible for starting fires due to negligence or illegal activity can be held financially and criminally responsible.”

The fire at Yucaipa was one of 22 major fires burning in the state. California Gov. Gavin Newsom declared a state of emergency in five counties on Sunday, including in San Bernardino County due to the El Dorado blaze.

It’s not the first time a gender-reveal stunt has set off a major wildfire. In April 2017, an Arizona man revealing the gender of his baby with an explosive substance ignited a massive blaze in his state that caused more than $8 million worth of damage as it burned across 45,000 acres.

He pleaded guilty to a misdemeanor violation of U.S. Forest Service regulations and was ultimately given five years’ probation and ordered to pay $220,000 in restitution. 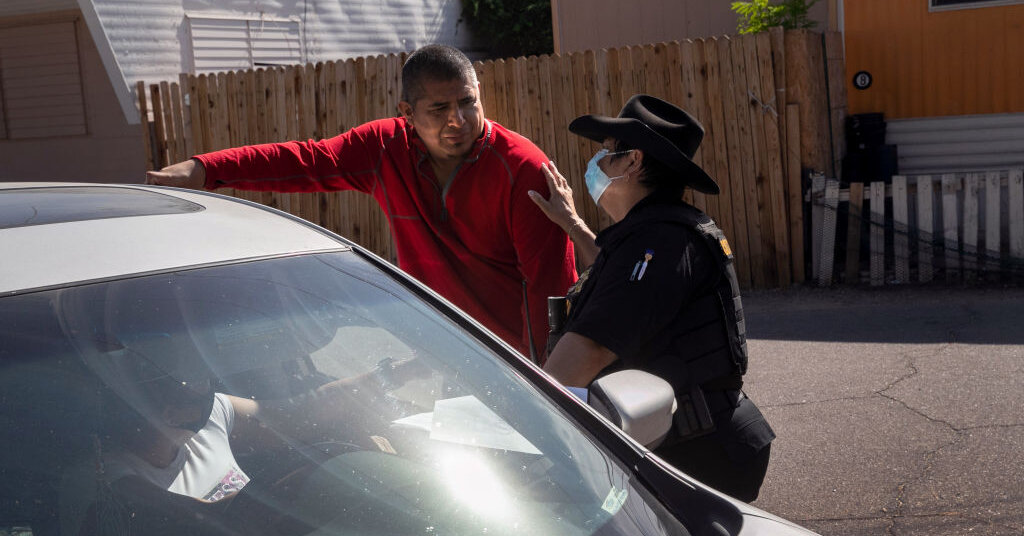 With the eviction moratorium back in place, the Biden administration is racing to distribute aid.
18 seconds ago

With the eviction moratorium back in place, the Biden administration is racing to distribute aid. 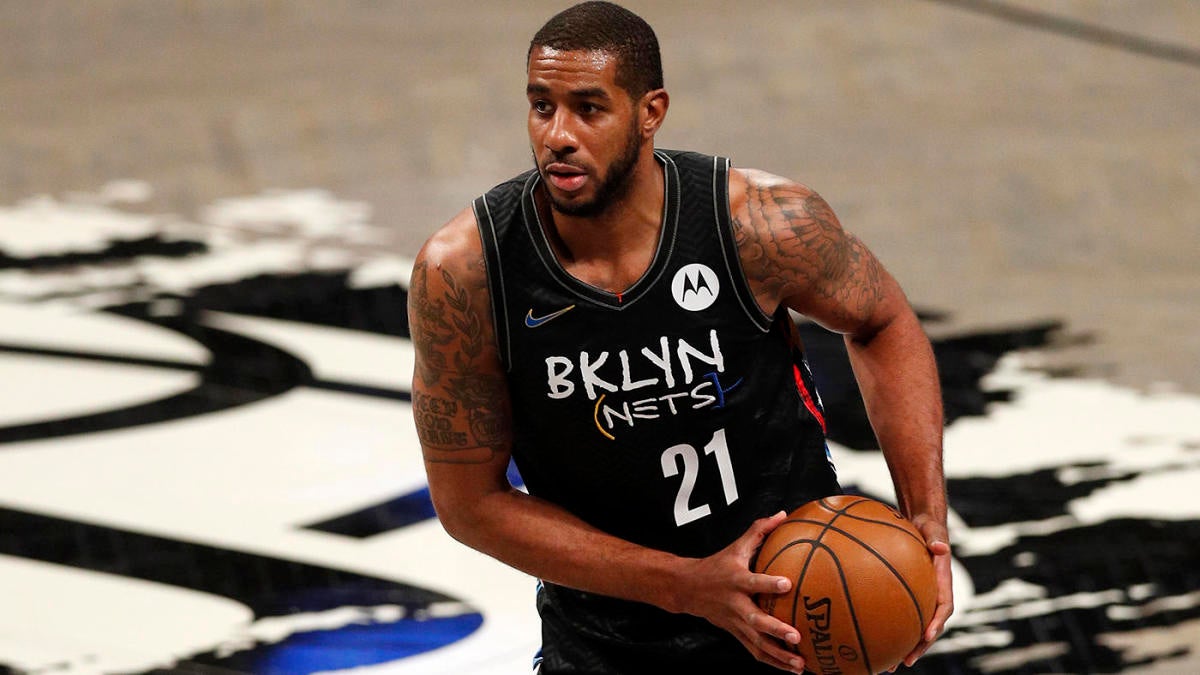