A report released by the American Lung Association revealed millions of Americans are breathing unhealthy levels of air pollution across the country.

State of the Air 2022, based on data from the U.S. Environmental Protection Agency from 2018 to 2020 also revealed which cities had the best and worst air quality.

The report, released Thursday, listed climate-change-driven wildfires as one of the biggest contributors for the rise in air particle pollution, a factor reflected in the rankings. Western cities have been plagued by historic wildfires in recent years.

Most of the cities with the cleanest air quality were on the East Coast.

Here are are the best and worst cities for air quality, according to the American Lung Association:

Worldwide: These countries have the most polluted air in the world, new report says

Worst air in the United States

It isn’t West Coast best coast when it comes to air.

The top 10 cities in each of the three categories were in Western states; the most eastern city was Houston. Here are the worst air cities:

Best air in the United States

While the Pacific states had the worst air, the East Coast and some Midwest cities are breathing better.

But Cheyenne, Wyoming, is an outlier from the West. The Wyoming capital ranked first in cleanest cities for year-round particle pollution, despite being roughly 95 miles away from Denver, which had the seventh-worst ozone air pollution. Casper, Wyoming, also made the top 10.

Another exclusion from the Pacific is Hawaii. Two areas – Honolulu and the Kahului-Wailuku-Lahaina region – were in the top five.

Numerous cities were tied for first in ozone air (64) and short-term particle pollution (80). Here are some of the biggest cities in each category: 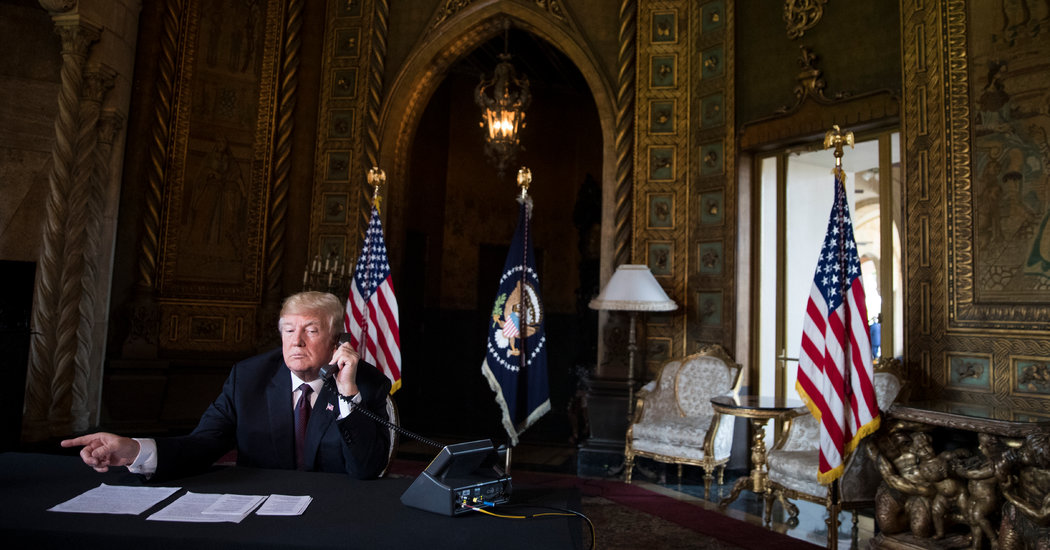