“We know that that’s an overestimate of the current level of vaccination that’s occurring,” said Michael Johansson, a researcher at the C.D.C. “But certainly, we hope that we get to levels that are higher than that by the time that this period ends.”

All viruses accumulate mutations over time; most of the mutations disappear, but those that confer an advantage — greater contagiousness, for example, or faster replication — may take root and spread. A more transmissible variant, in particular, is likely to spread quickly through a population.

The new coronavirus has accumulated mutations of concern faster than many researchers had anticipated. Some variants also contain mutations that may slightly weaken the protection from vaccines.

But the immunity produced by vaccines is extremely powerful and should remain effective for years, said Paul Duprex, the Jonas Salk Chair for Vaccine Research at the University of Pittsburgh. “It’s not going to go from being a 94-percent efficacy to a 32-percent vaccine efficacy overnight,” he said.

The variant identified in Britain differs by about 20 mutations from previous versions of the virus, including at least two mutations that may contribute to its greater contagiousness. As of Jan. 15, it had been detected in more than 70 cases from 13 states — most recently in Oregon — but the actual numbers are likely to be much higher, Dr. Butler said. “C.D.C. expects these numbers to rise in the coming weeks,” he said.

The C.D.C. has sequenced about 71,000 samples of the virus, a minuscule fraction of the 23 million people infected in the country to date. But the agency has ramped up its efforts by about sixfold in the past two weeks in light of B.1.1.7 and other variants, said Dr. Gregory Armstrong, who leads molecular surveillance efforts at the agency.

State and local public health labs have committed to sequencing about 6,000 samples per week, a target they expect to hit in about three weeks.

The Acronym That Saves Me as a Kindergarten Teacher 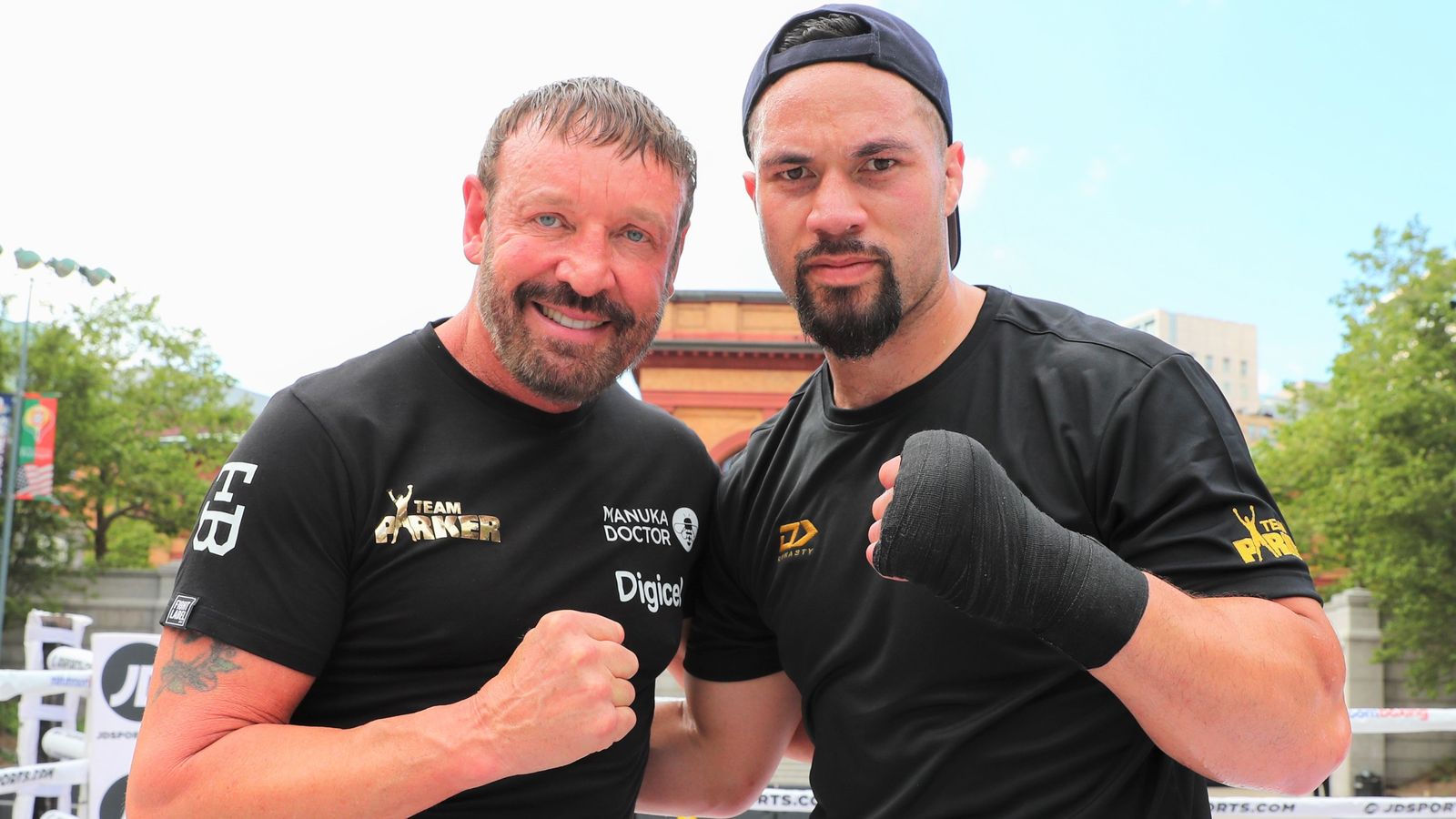 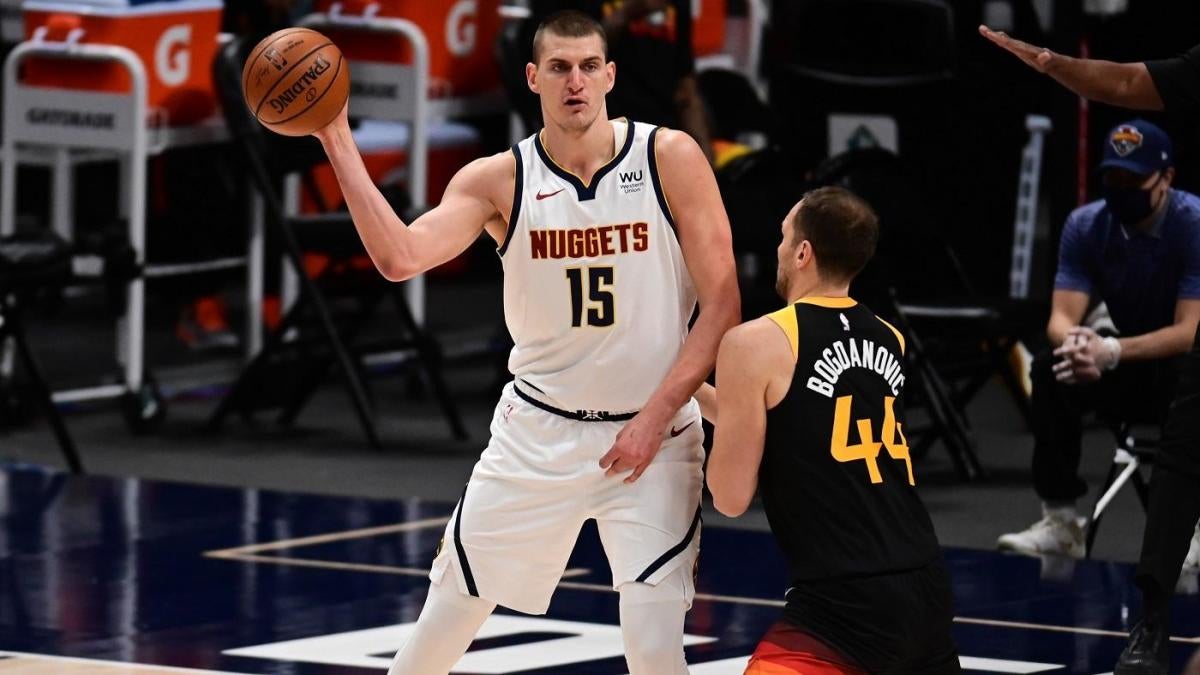 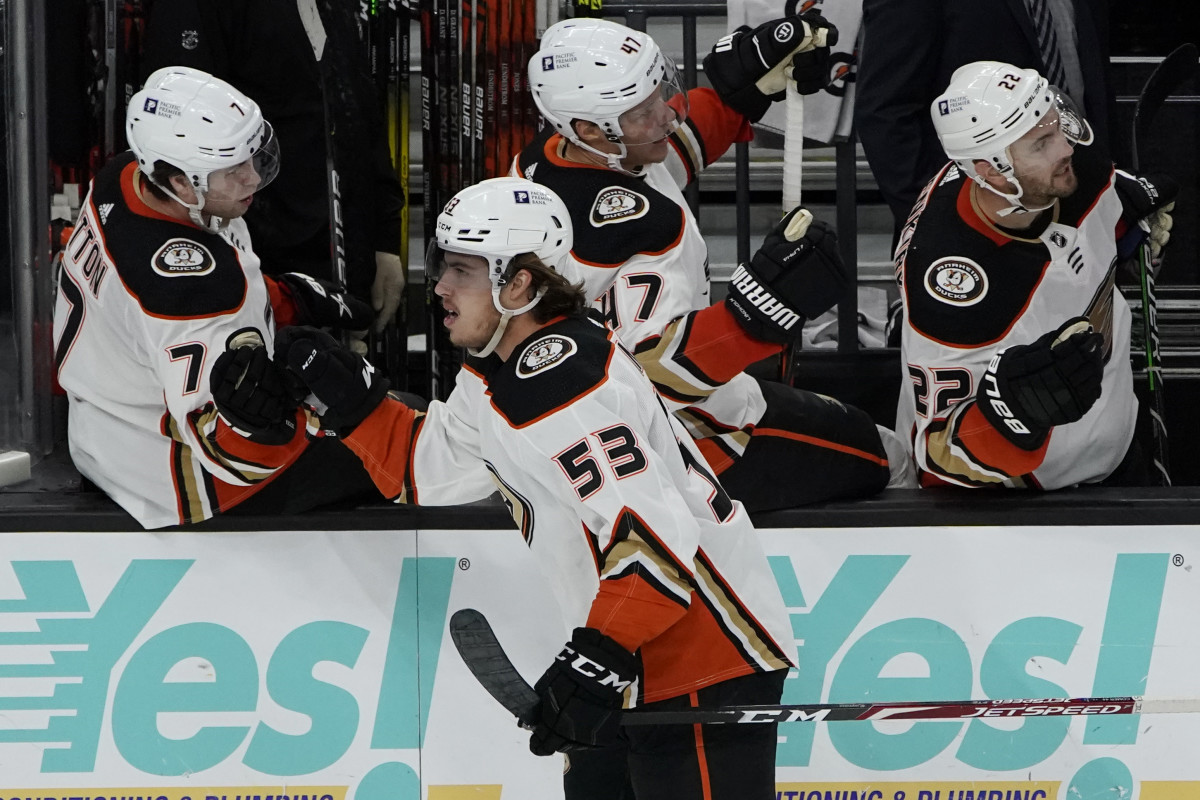 Maxime Comtois Has Arrived in the Way the Ducks Hoped 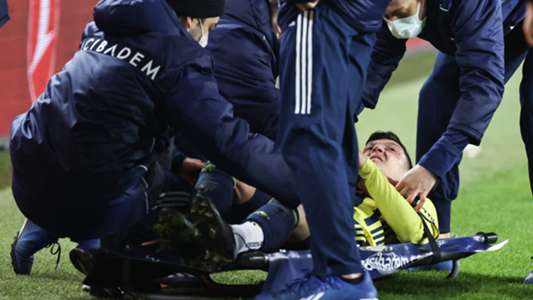