The son of the owner of the world’s largest hedge fund died Thursday after he crashed his car into a Verizon store in Greenwich, Conn., authorities said.

Devon Dalio, 42, was the son of Raymond Dalio, 71, the billionaire founder of Bridgewater Associates, a hedge fund he founded in 1975.

Dalio’s Audi crashed into the Verizon store at a shopping center Thursday afternoon and burst into flames. Police are still investigating the cause of the crash which almost destroyed the store, according to the Associated Press.

Dalio apparently crossed over a parking strip and mounted a curb before hitting the doors and drove all the way into the store, police told the Greenwich Time.

When police arrived at the scene, the store was engulfed in smoke. Greenwich police said the car’s gas tank probably ruptured as the car entered the store. Employees were able to get out without being harmed.

Dalio was a co-founder/partner at P-Squared Private Equity and was a former project manager at his father’s firm, according to his LinkedIn page. He graduated from Lafayette College.

Ray Dalio said in a tweet that his family was “mourning and processing and would prefer to be incommunicado for the time being.”

“We know that the terrible pain we are feeling has been and continues to be felt by so many others so our sympathies go out to them. May God be with you and may you cherish your blessings, especially at this time of year.”

In addition to his father and mother Barbara, Devon Dalio is survived by a wife, daughter and three brothers.

“Annie and I are devastated to hear the news of the sudden and tragic passing of Ray and Barbara Dalio’s son, Devon,” Connecticut Gov. Ned Lamont, a friend of the family, said in a statement Friday. “As parents, we cannot imagine the grief and sadness of their loss. Our prayers are with Ray and Barbara, who have been champions for Connecticut’s children.” Championing M’sian products, this convenience mart grew to 7 stores over the pandemic
5 seconds ago 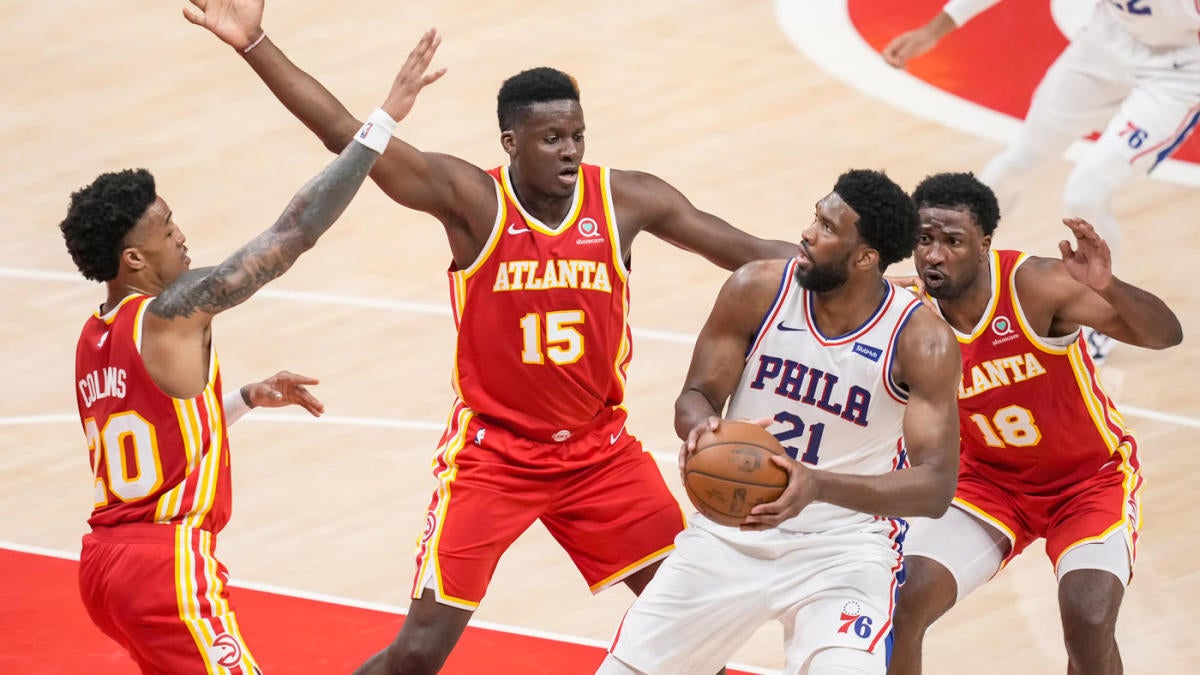 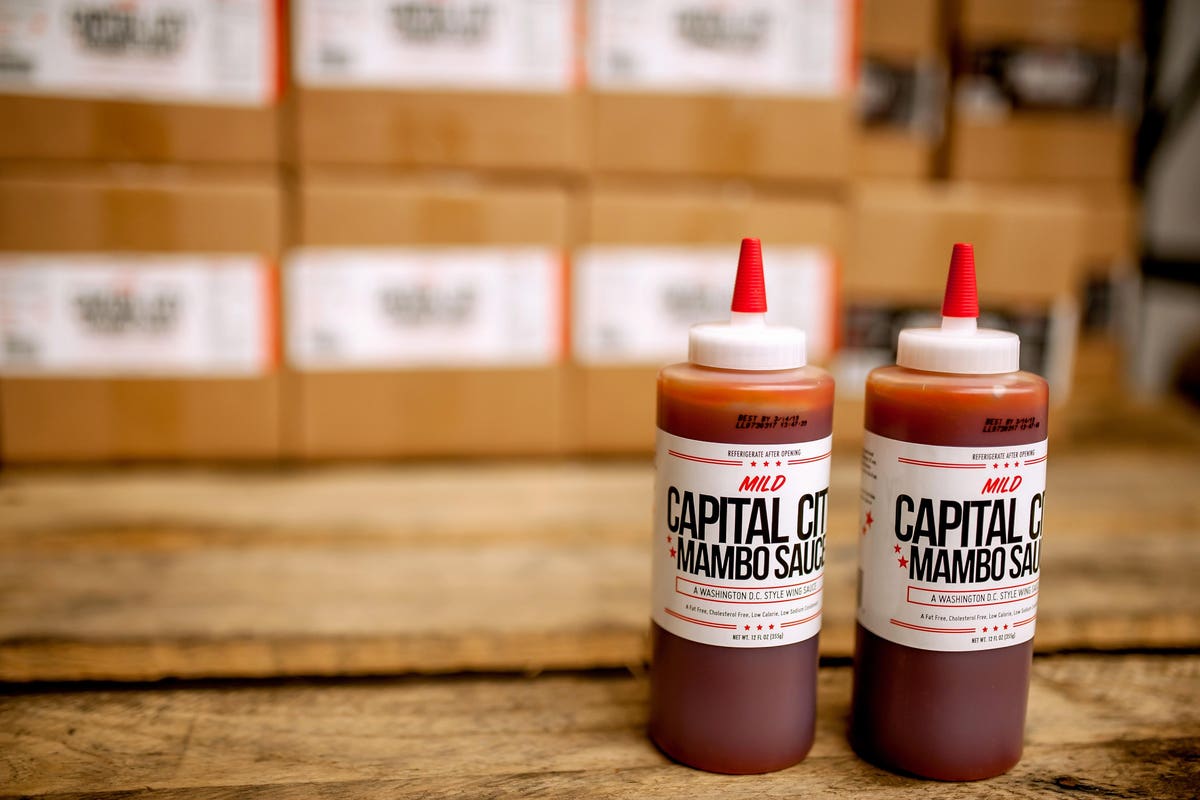