Billie Eilish is spreading awareness about living with Tourette’s Syndrome.

The Grammy-award winner recently opened up about her neurological disorder in an interview with David Letterman for his Netflix series, “My Next Guest Needs No Introduction.”

Eilish was diagnosed at the age of 11 with Tourette’s, which causes uncontrollable repetitive movements or unwanted sounds known as tics.

The tics are involuntary and can manifest in gestures, such as repeatedly blinking the eyes, shrugging shoulders and blurting out offensive words, according to the Mayo Clinic.

“If you film me for long enough, you’re gonna see lots of tics,” Eilish told Letterman.

“The most common way that people react is they laugh because they think I’m trying to be funny,” she said. “And I’m always left incredibly offended by that.”

Most of her tics have worn off, but Eilish revealed she still has some mild ones that go unnoticed by others.

“These are things you would never notice if you’re just having a conversation with me,” the 20-year-old said. “But for me, they’re very exhausting.”

Eilish isn’t alone in her struggle. She discovered the disorder is much more common than she initially thought and divulged that other artists have confided in her about their own battles with Tourette’s.

“What’s funny is so many people have it that you would never know,” she said. “A couple artists came forward and said, ‘I’ve actually always had Tourette’s.’”

The pop star did not disclose any of the artists’ names out of respect for their privacy. “I’m not gonna out them because they don’t wanna talk about it, but that was actually really interesting to me.”

Eilish, currently traveling on her “Happier Than Ever World Tour,” said she doesn’t experience tics while she’s performing. “When I’m moving around, I’m not even ticking at all.”

The young musician shared with Letterman that over time she’s become more comfortable discussing the disorder despite not having all the answers.

“I really love answering questions about it because it’s very, very interesting, and I am incredibly confused by it,” Eilish said. “I don’t get it.” 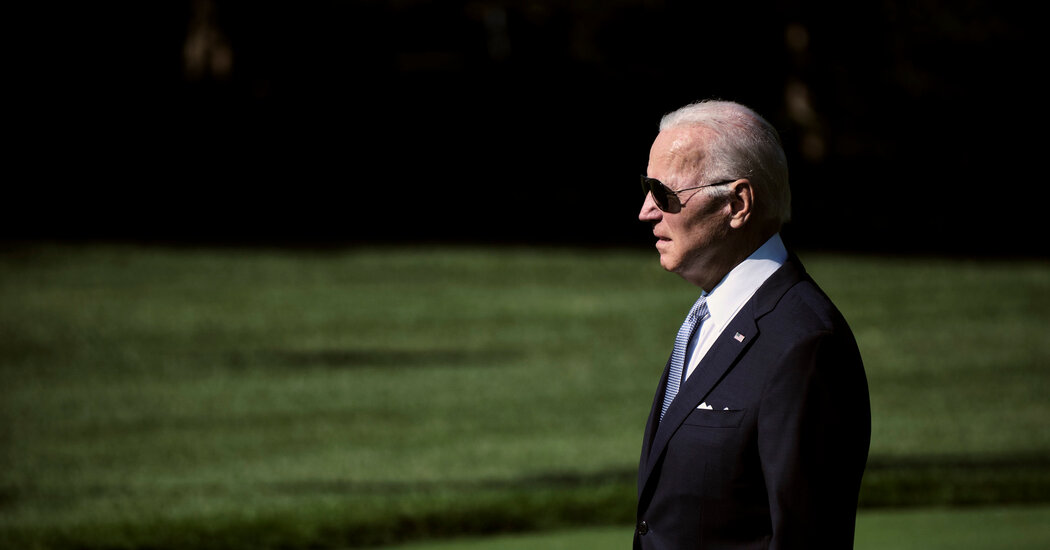