Microsoft co-founder Bill Gates said Sunday he remains hopeful the world can tackle climate change if the planet treats the threat “like a world war.” Society, government and business interests would all have to join forces to overcome the most difficult challenge humanity has ever faced, he said.

Gates made the comments on “60 Minutes” two days before the release of his book on climate change, called “How to Avoid a Climate Disaster.” When asked about the mammoth task ahead — made even more apparent after 2020 tied with 2016 to become the hottest year on record — the billionaire said it would take dramatic innovation over the next 30 years on a scale unlike any in human history.

Anderson Cooper: “You believe this is the toughest challenge humanity has ever faced?”

Gates: “Absolutely. The amount of change, new ideas. It’s way greater than the pandemic. And it needs a level of cooperation that would be unprecedented. …”

Gates: “We have more educated people than ever. We have a generation that’s speaking out on this topic. And, you know, I got to participate in the miracle of the personal computer and the internet. And so, yes, I have a bias to believe innovation can do these things.”

“It’ll be the most amazing thing mankind has ever done,” says Bill Gates about getting to zero carbon emissions. “It’s an all-out effort, you know, like a world war, but it’s us against greenhouse gases.” https://t.co/pBAn6L6Wdp pic.twitter.com/Ke8yIG6o6G

Gates said he supported President Joe Biden’s day one decision to rejoin the Paris Agreement, but said the White House should dramatically increase the federal budget for climate change and clean energy research to $35 billion a year. The U.S. currently spends around $7 billion annually on such topics, but Gates has argued climate change should be placed on equal footing with public health funding.

Cooper: “You’ve been criticized for being a technocrat, saying technology is the only solution for― for tackling climate change. There are other people that say, ‘Look, the solutions are already there. It’s just government policy is what really needs to be focused on.’”

Gates: “I wish that was true. I wish all this funding of these companies wasn’t necessary at all. Without innovation, we will not solve climate change. We won’t even come close.”

Bill Gates says the U.S. has to lead the world getting to zero greenhouse gas emissions by 2050 and is asking the Biden administration to massively increase the budget for climate change energy research to $35 billion a year. https://t.co/wh2DwPpFGm pic.twitter.com/kCO6uiy3DF

In Sunday’s interview, Gates said innovation should focus beyond the issues society already knows about — electric cars, clean energy — and loop in things like concrete and steel manufacturing, which account for 16% of all carbon emissions. Gates said he had invested $2 billion of his own wealth on green tech, and has plans to spend more, including on a redesigned nuclear power plant.

Cooper asked Gates about his own carbon footprint during the interview, which the billionaire said was likely “one of the highest” in the world. Gates said he personally spends about $7 million a year to offset his “gigantic” private flying schedule and has invested in an electric car, solar panels and carbon capture technology. 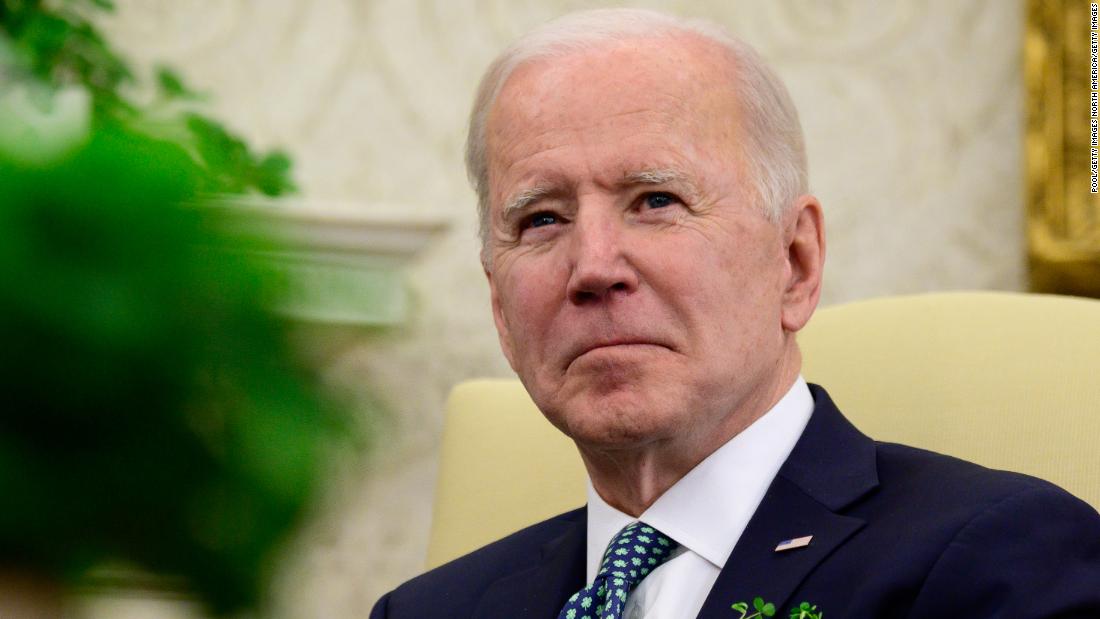 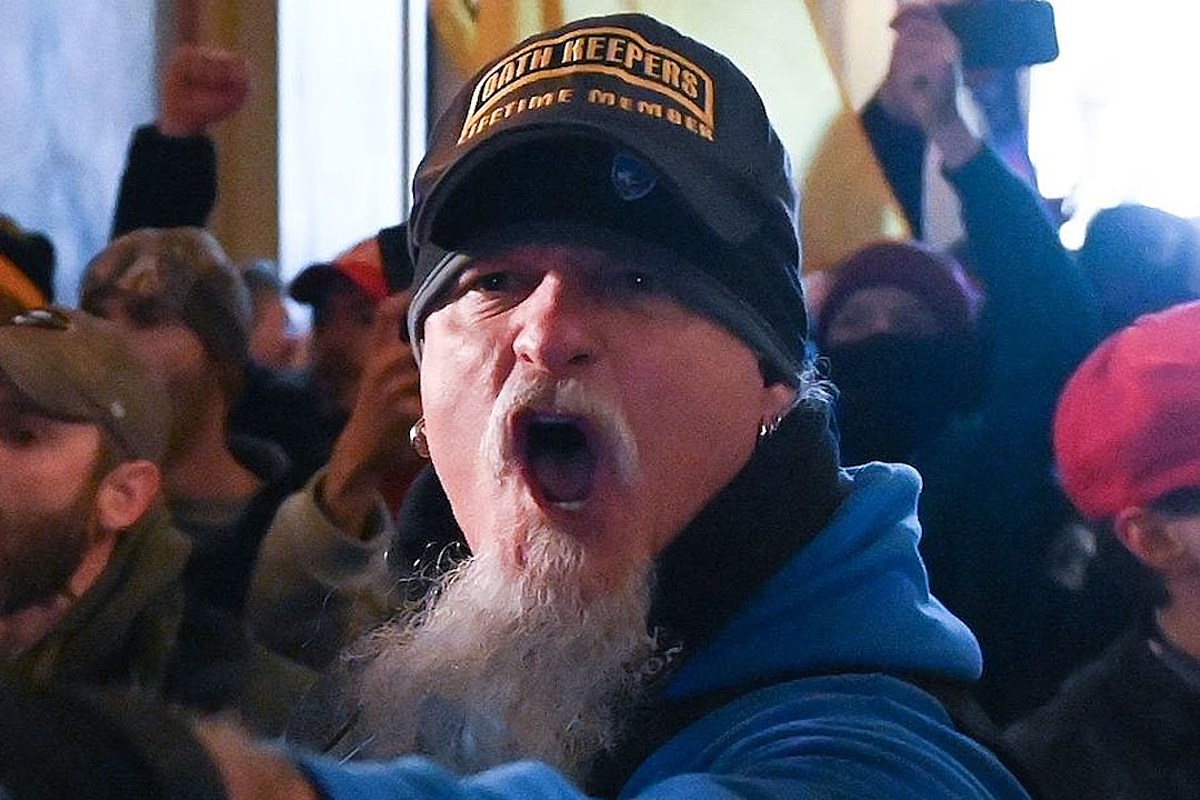 Biden encourages businesses to take advantage of the employee retention credit. Here’s what you need to know
1 min ago

Biden encourages businesses to take advantage of the employee retention credit. Here’s what you need to know 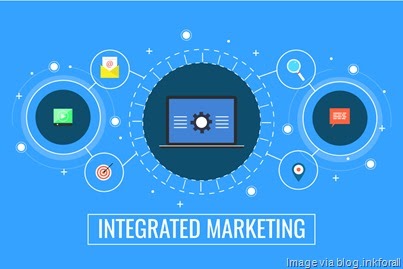 6 Tips For A Marketing Focus To Match Your Solution 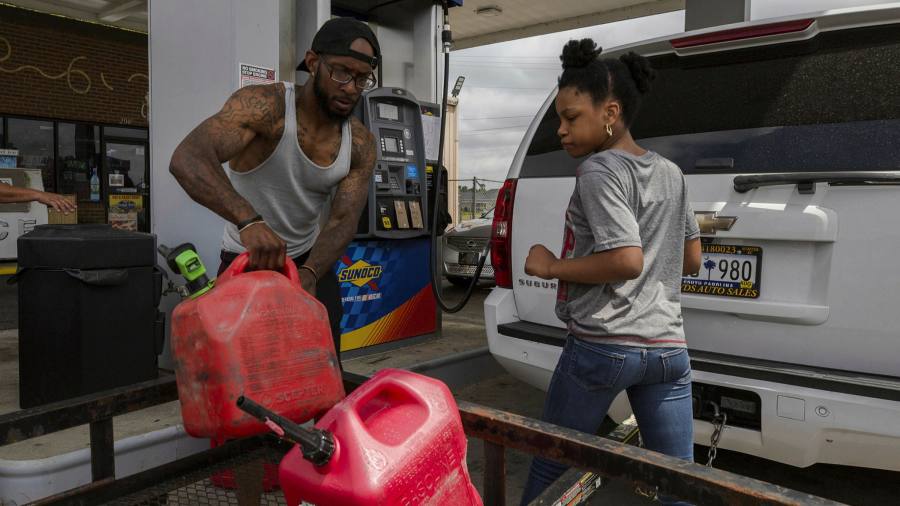 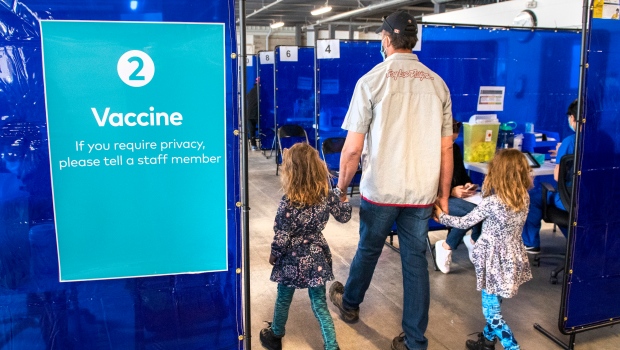