President Biden on Thursday implored Congress to include strict controls on prescription drug prices in the mammoth social policy bill that Democrats plan to draft this fall, hitting on an issue that his predecessor campaigned on but failed to deliver.

Mr. Biden said he wants at least three measures included in the $3.5 trillion social policy bill that Democrats hope to pass using budget rules that would protect it from a Republican filibuster. He wants Medicare to be granted the power to negotiate lower drug prices, pharmaceutical companies to face penalties if they raise prices faster than inflation, and a new cap on how much Medicare recipients have to spend on medications.

“There aren’t a lot of things that almost every American could agree on,” Mr. Biden said at the White House. “But I think it is safe to say that all of us, whatever our background or our age and where we live, could agree that prescription drug prices are outrageously expensive in America.”

The president was pushing on an open door. Congressional Democrats have already said they want to include all three measures in the so-called reconciliation bill that House and Senate committees hope to assemble.

“The Finance Committee will be a central part of the debate when it comes to lowering Americans’ health care costs and making high-quality health care available to more families,” the committee’s chairman, Senator Ron Wyden of Oregon, said as Senate Democrats unveiled the $3.5 trillion budget blueprint that would allow them to pass the legislation without a Republican vote.

Democrats have been pushing for most of the measures for years, against fierce opposition from the powerful pharmaceutical industry and Republican leaders, who explicitly banned price negotiations when they passed a prescription drug benefit for Medicare in 2003.

But Donald J. Trump broke with Republican orthodoxy in 2016 when he railed against the drug lobby and vowed to let Medicare use its purchasing power to drive for bargains, the way the Veterans Affairs Department already does. As president, Mr. Trump also tried to set drug prices against the much lower prices paid in Europe.

Mr. Wyden worked with Senator Charles E. Grassley, Republican of Iowa, on a bipartisan drug pricing bill for much of the Trump presidency, but Republican leaders ignored the entreaties, and Mr. Trump made no effort to enlist Democrats, who largely agreed with him.

Now it is Mr. Biden’s turn. Even with his party’s full support, it will not be easy.

The pharmaceutical industry remains a potent force in Washington, newly fortified by the gratitude of voters for its rapid development of coronavirus vaccines. Mr. Biden acknowledged that when he began Thursday “by acknowledging the work that many pharmaceutical companies are doing; look no further than the vaccines they’re manufacturing and delivering that are helping us beat this pandemic and save lives.”

Because the Senate is evenly divided between Republican and Democratically-aligned lawmakers, a single defection on any one issue could force it to be rejected from the overall package. With a three-vote margin in the House, Speaker Nancy Pelosi of California does not have it much easier, and drug makers will pressure House members whose districts depend on their jobs and profits.

Mr. Trump’s past push will not provide any kind of political shield from Republican attacks. FreedomWorks, a conservative group that allied itself with the former president, immediately denounced “Biden’s latest call on Congress to impose socialist drug price controls.”

Pushing the issue forward will be popular opinion — lowering drug prices has long been a priority for voters — and the need to find ways to pay for $3.5 trillion in spending on climate change, education expansion, family and medical leave, child care and elder care. Lower drug prices for Medicare alone could save the government billions of dollars, depending on how negotiations are structured.

But the Congressional Budget Office cautioned that negotiating power alone would have little impact. The negotiations would have to be tied to specific medications, and Medicare would have to be willing to drop a drug from its accepted coverage list if a company does not budge. 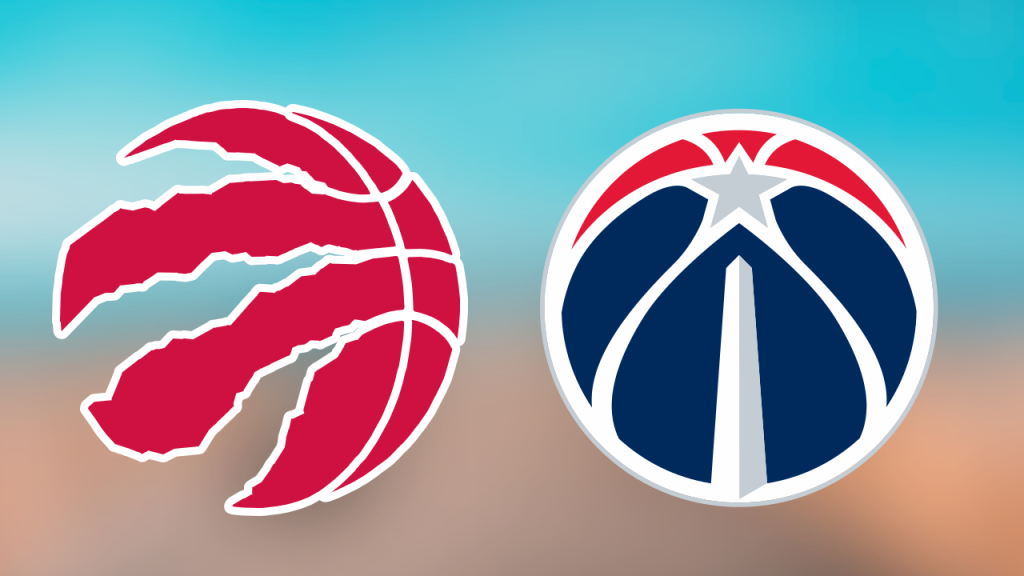