WASHINGTON — Former White House lawyer Avril Haines has been confirmed as the new Director of National Intelligence, becoming the first woman to lead the agency and the first nominee in President Biden’s cabinet to pass the vetting process.

Haines is another holdover from the Obama administration tapped to join Biden’s cabinet. The 51-year-old served as the deputy director of the Central Intelligence Agency and Obama’s deputy national security advisor.

Biden still faces headwinds in confirming the rest of his cabinet appointees and has been named a number of acting secretaries to act in the meantime.

During her confirmation hearing before the Senate Intelligence Committee on Tuesday, Haines was grilled by lawmakers about whether she believed the Communist Party-backed Chinese government is an “adversary” of the United States.

The intelligence official said she saw the Chinese Communist Party as a “global competitor,” but refused to dub Beijing an “adversary.”

“China is adversarial and an adversary on some issues, and in other issues we try to cooperate with them, whether in the context of climate change or other things. And ultimately the frame that the president-elect has identified for thinking about this is as a global competitor,” she said.

Sen. Marco Rubio (R-Fla.), the acting chairman of the committee, pressed Haines on how she would deal with China’s espionage efforts in the United States, which have included using their consulates as major spy hubs, according to US officials.

A year of Covid-19 in SA: 5 TV shows that got us through the coronavirus pandemic 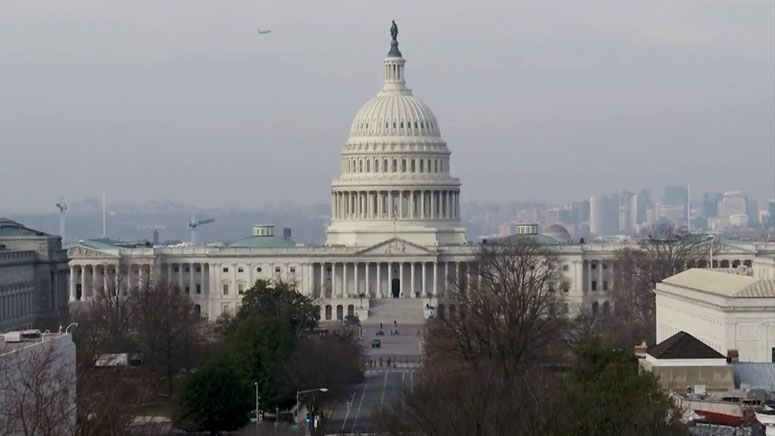 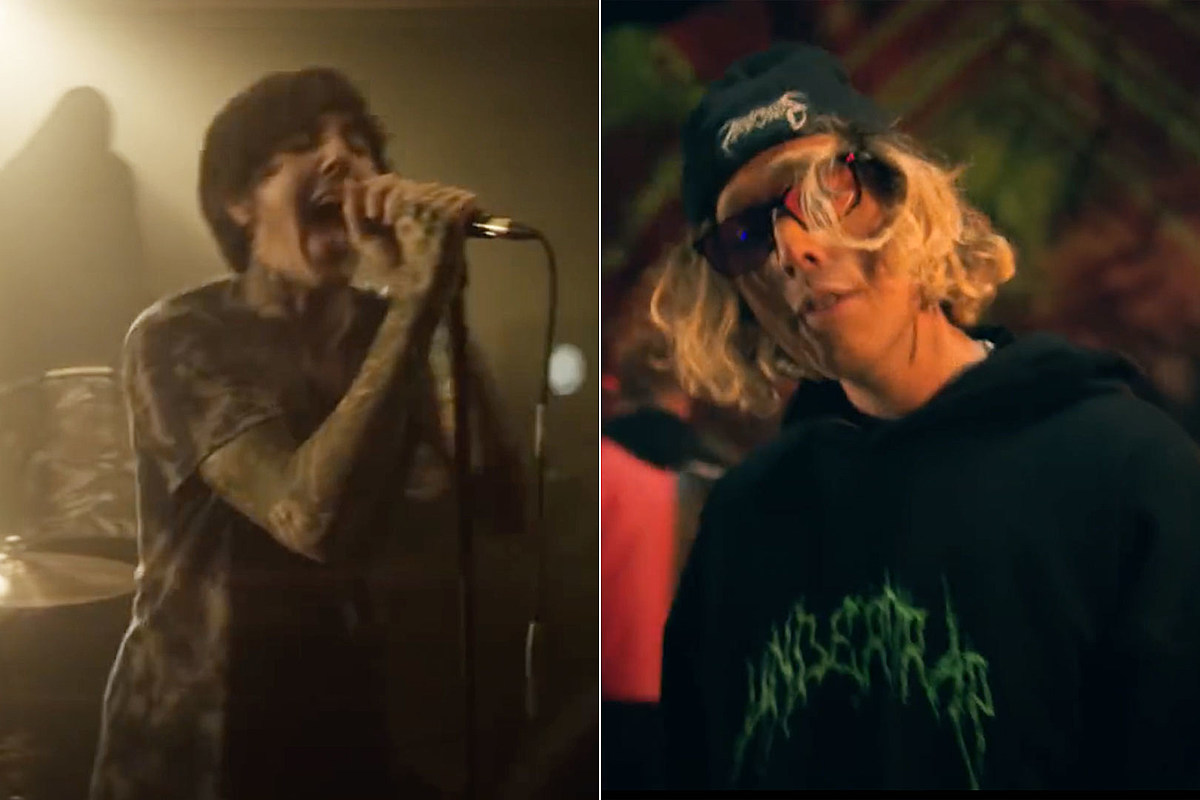 BMTH + TikTok Star Collaborate on ‘Can You Feel My Heart’ Remix 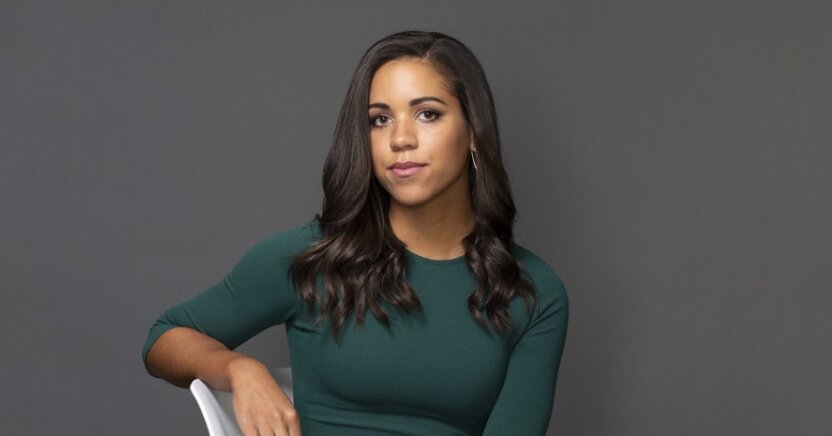