President Biden on Thursday appealed to private companies to mandate coronavirus vaccinations for employees, asking them to take initiative as an effort that he announced last month to require 80 million American workers to get the shot undergoes a lengthy rule-making process and may not go into effect for weeks.

The president, delivering remarks at a construction site outside Chicago, said that encouraging Americans to get vaccinated had helped, but it had not gone far enough to address the pandemic.

“Even after all of these efforts, we still have more than a quarter of the people in the United States who are eligible for vaccinations but didn’t get the shot,” Mr. Biden said. “That’s why I’ve had to move toward requirements.”

He said mandates had not been his first instinct, but the requirements were “already proving that they work.”

Mr. Biden said in September that he would use the full force of his presidency to push some 80 million American workers to be vaccinated against the coronavirus, reaching into the private sector to mandate that all companies with more than 100 workers require vaccination or weekly testing. He ordered the Occupational Safety and Health Administration to draft a new rule that would make those requirements enforceable, a process that White House officials said at the time would take at least three or four weeks.

The president said on Thursday that the rule would be put in place quickly, but officials familiar with the process said it was likely to take several more weeks.

In the meantime, Mr. Biden sought to shift responsibility toward companies, which he said would help lead the United States out of the pandemic: “Businesses have more power than ever before to change the arc of this pandemic and save lives.”

A report released by the White House on Thursday and shared with trade groups sought to show how vaccine mandates had helped persuade more people to receive their shots: 78 percent of eligible adults have had at least their first dose, and data released in September show that unvaccinated Americans are 11 times as likely as vaccinated people to die of Covid-19.

Several large companies — such as 3M, AT&T and Procter & Gamble — along with several of the largest U.S. aerospace and defense companies — including Lockheed Martin, Raytheon and Northrop Grumman — have said that they would enforce the new requirements, according to a report released by the White House on Thursday.

Mr. Biden chose to visit the Chicago area in part because it is the home of United Airlines, one of the first major carriers to require shots for its 67,000 U.S. employees. Other airlines have followed with similar requirements, including American Airlines, Southwest, JetBlue and Alaska Airlines. The president spoke at a site controlled by Clayco, a construction company that has required vaccines and testing for its employees.

IBM said on Thursday that it would require all its U.S. employees to be fully vaccinated by Dec. 8, regardless of how often they came into the office. It will allow for “limited” medical or religious exceptions. The company is one of a number of others with federal contractors facing their own vaccine mandates, set to go into effect on Dec. 8. Those guidelines are stricter than the proposed rules for private employers and have no option for the unvaccinated to undergo regular testing instead of being inoculated. But they could encourage companies with both sets of workers, like IBM and many airlines, to introduce more comprehensive vaccine mandates.

A White House official said that the administration expected many companies to ultimately announce vaccine-only policies.

Still, retailers are eyeing the run-up to the holiday season, which is crucial to their yearly sales and for which finding labor was set to be a challenge because of the pandemic. Some employers have expressed concerns that mandates could further diminish staffs that have already been battered, especially in hospitals and other health care facilities. So far, fears that mandates would result in widespread exoduses of disgruntled health workers have largely been shown to be exaggerated.

“When you see headlines and reports of mass firings and hundreds of people losing their jobs, look at the bigger story,” Mr. Biden said.

Other companies, like JPMorgan Chase and Walmart, have yet to issue broad requirements. The OSHA standards would require reluctant companies to introduce mandates.

“I know a couple big companies that are ready to hit send on the email to all employees, and they’re waiting for this thing to come out,” said Joseph Allen, an associate professor at the Harvard T.H. Chan School of Public Health who advises companies on Covid-19 strategies. “If they’re going to spend the next two months getting the wording absolutely 100 percent on the rule-making, it defeats the purpose.”

The State of Vaccine Mandates in the U.S.

An OSHA rule would take part of the pressure off employers by giving them clear directives, experts say, but the agency must first set standards that pass legal muster.

Several Republican governors have said that they will challenge a formalized vaccine mandate. Gov. Greg Abbott of Texas said in September that his state was “already working to halt this power grab.” Gov. Mike Parson of Missouri has called the mandate “potentially dangerous” for working families. Mark Brnovich, the Republican attorney general of Arizona, filed a lawsuit against the OSHA rule and has threatened that attorneys general in 23 other states may follow suit.

“I know the vaccination requirements are tough medicine,” Mr. Biden said on Thursday, addressing some of the criticism. “Unpopular with some. Politics for others. But they’re lifesaving. They’re game-changing for our country.”

Experts said that legal challenges to the rule were all but assured, but precedent is most likely on Mr. Biden’s side. In the past 20 years, “every standard that has been challenged in court has been upheld by federal judges,” David Michaels, a professor at the George Washington University School of Public Health who was a head of OSHA during the Obama administration, said in an interview.

OSHA also has the authority to quickly issue a rule, known as an emergency temporary standard, if it can show that workers are exposed to grave danger and that the rule is necessary to address it. The rule must also be feasible for employers to enforce.

The rule-making process, overseen by about a dozen officials at the agency and a team of lawyers, includes a number of rigorous, time-consuming steps to gird against legal challenges. Officials were given only about a week’s notice before Mr. Biden’s announcement, according to an official familiar with the directive.

OSHA is also working through the long list of questions that business groups have sent seeking guidance on the finer points of vaccine mandates, including concerns over who will pay for testing and whether booster shots will also be mandated. The agency is also crafting guidance that would require employers to provide paid time off to receive and recover from vaccinations, as Mr. Biden has ordered.

“Between getting it right and making sure that employers can actually comply, and also making sure that it will withstand a court challenge, I think that can take a little while,” Jordan Barab, a former deputy assistant secretary at OSHA, said in an interview. “It’s not an easy thing to do.” 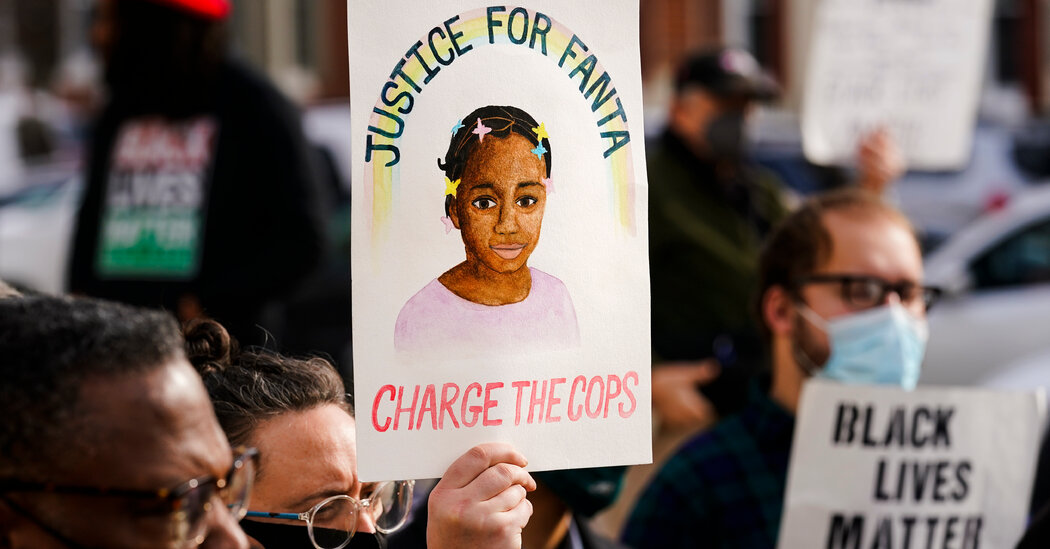 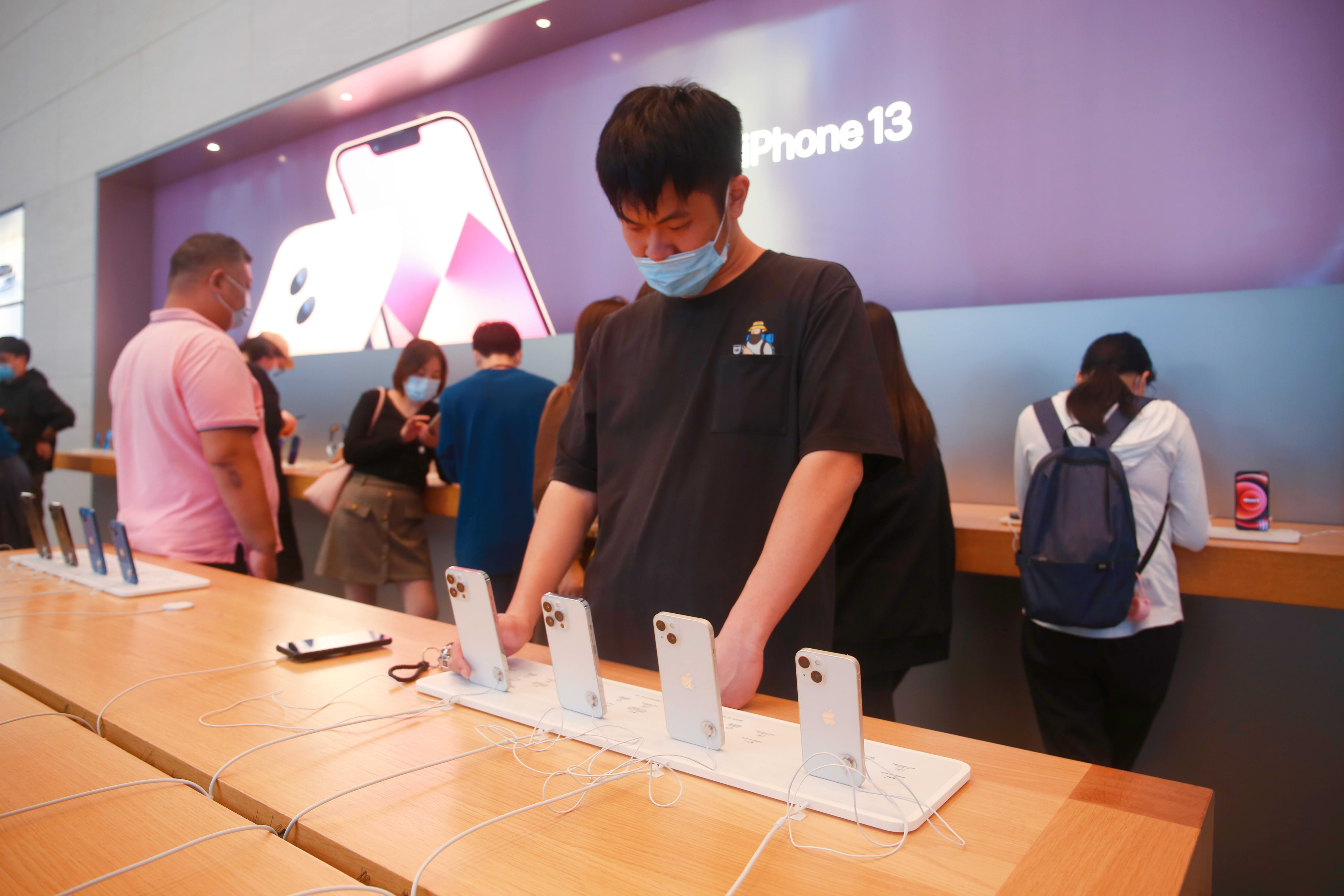