With varying rules for indoors and outdoors, and with vaccines only available to children older than 12, back-to-school is not as clear cut as parents might have hoped it would be. And whatever the rules are today, the districts are making it clear that they will continue to change their guidance according to local public health conditions even after the school year starts.

For now, masks will be required in the three largest school districts: New York City, Los Angeles, and Chicago.

Chicago Public Schools announced that “masks will be worn by all in schools” in a tweet Thursday. In-person classes will return on August 30. Schools will maintain physical distancing of three feet where possible and will keep their cleaning and sanitizing measures in place, according to a release.

In two North Carolina districts, Charlotte-Mecklenburg County and Wake County, masks are required for now. But state Gov. Roy Cooper’s executive order requiring masks in schools is set to expire on July 31. It’s unclear whether the order will be extended on a state level, or whether the decision will be left to the districts after that.

The majority of the districts making mask-wearing optional in schools are in Florida and Texas, where the governors have enacted executive orders which ban mask mandates in school, but don’t prevent students from wearing a mask if they wish to do so.

For now, masks are optional in Miami-Dade, Hillsborough, Orange, Palm Beach, and Duval counties in Florida, as well as Houston and Dallas Independent School Districts. One other Florida county, Broward, will decide its policy at its next school board meeting on July 27.

Florida Gov. Ron DeSantis indicated on Thursday he would challenge the federal government or any local district that tries to make masks mandatory.

Masks are optional in Gwinnett County, the largest school district in Georgia, and in Montgomery County, Maryland. Maryland Gov. Larry Hogan’s statewide face covering mandate was lifted as of July 1.

A representative from the district told CNN on Friday, “Regarding the upcoming school year, which begins August 9, we are still reviewing policies in conjunction with local health officials.”

The district did not make it clear when its guidance would be updated. 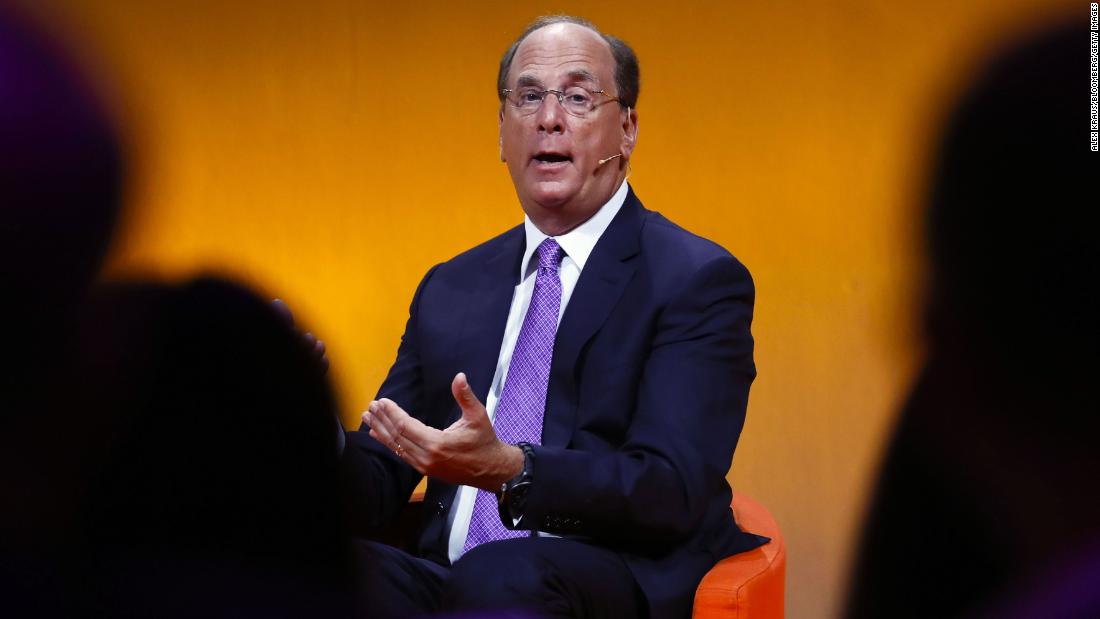 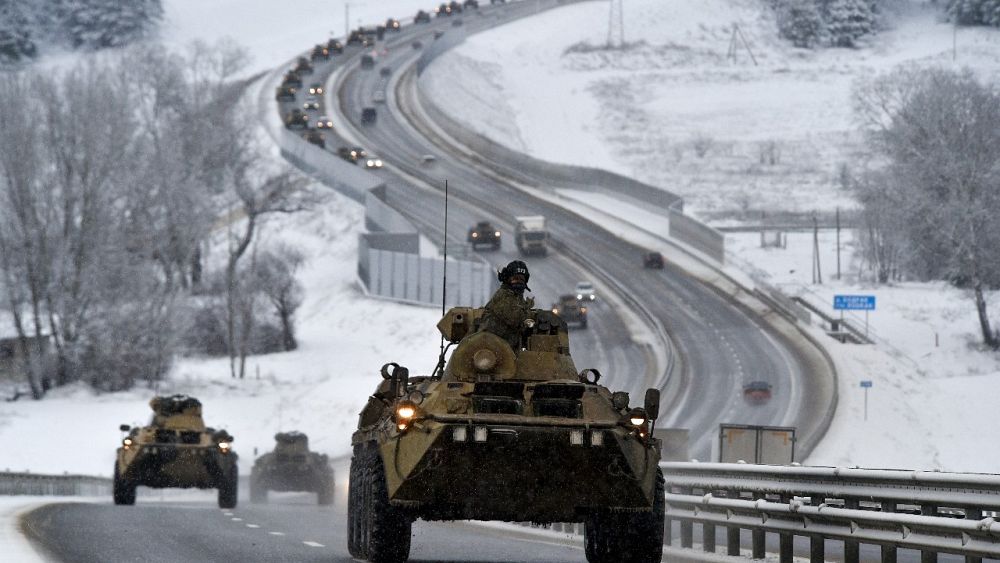 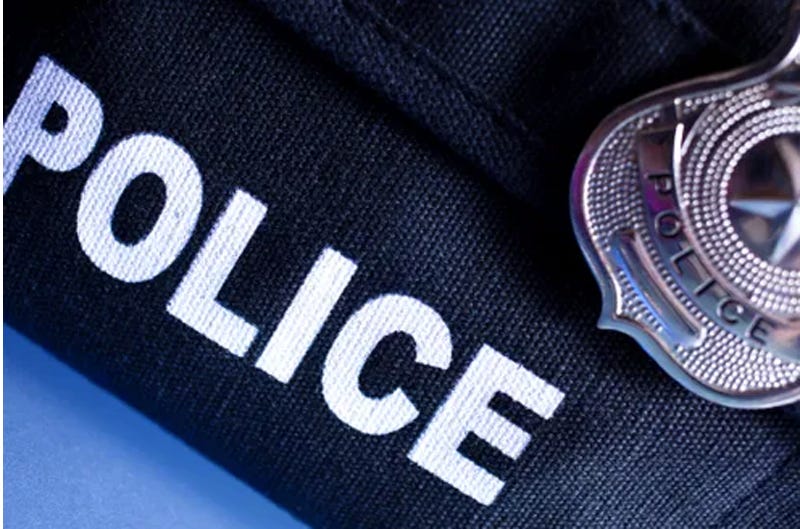