An apparently ailing Russian President Vladimir Putin is surrounded by doctors, and the Kremlin is increasingly in chaos, former British intelligence official Christopher Steele said in an interview.

Steele, who provided the infamous unverified dossier about Donald Trump’s links to Russia suggesting possible Kremlin interference in the 2016 election, said Putin is “constantly accompanied around the place by a team of doctors,” according to sources.

“Meetings of the security council that are shown to supposedly last for a whole hour are actually broken up into several sections … he goes out and receives some kind of medical treatment between those sections,” the former MI6 official said Wednesday on Britain’s leading talk radio network LBC.

Others have also speculated that Putin is ill, and point to his sometimes exceptionally bloated face, and sitting a massive table-length away from visiting French President Emmanuel Macron in February — though Macron reportedly refused to be tested for COVID-19.

Tracy Walder — who served in both the CIA’s Counterterrorism Center and as a special agent with the FBI — said in February that Putin both looked and acted very differently in appearances.

Russia on Friday said French President Emmanuel Macron was made to sit at an enormously long table for his talks with Vladimir Putin because he refused to take a Kremlin-performed Covid test. pic.twitter.com/q7mfCBbD2h

Last month Putin appeared shaky and gripped a table while speaking to his defense minister.

Putin is hailing Russia’s “liberation” of Mariupol after his forces completely destroyed during a two-month siege.

He told defense minister Sergei Shoigu to block off the Azovstal metallurgical plant, where the last Ukrainian troops are holed up, “so that a fly can’t get in.” pic.twitter.com/g2lNd44qXF

The Week has reported on an audio recording of a Kremlin-linked oligarch referring to Putin’s “blood cancer.”

Steele told Sky News that Putin’s illness may be an “element” in his radical invasion of Ukraine.

The Kremlin has denied that Putin is ill.

Steele insisted it’s clear that Putin is ill, but details are unknown. “How terminal or incurable it is is not clear … we can’t be entirely sure,” he added.

But it’s “certainly having a very serious impact on the governance of Russia at the moment,” said Steele.

“There’s increasing disarray in the Kremlin and chaos in fact, that there’s no clear political leadership coming from Putin who is increasingly ill, and that in the military’s terms the structures of command and so on are not functioning as they should,” he said.

Check out the full interview here: 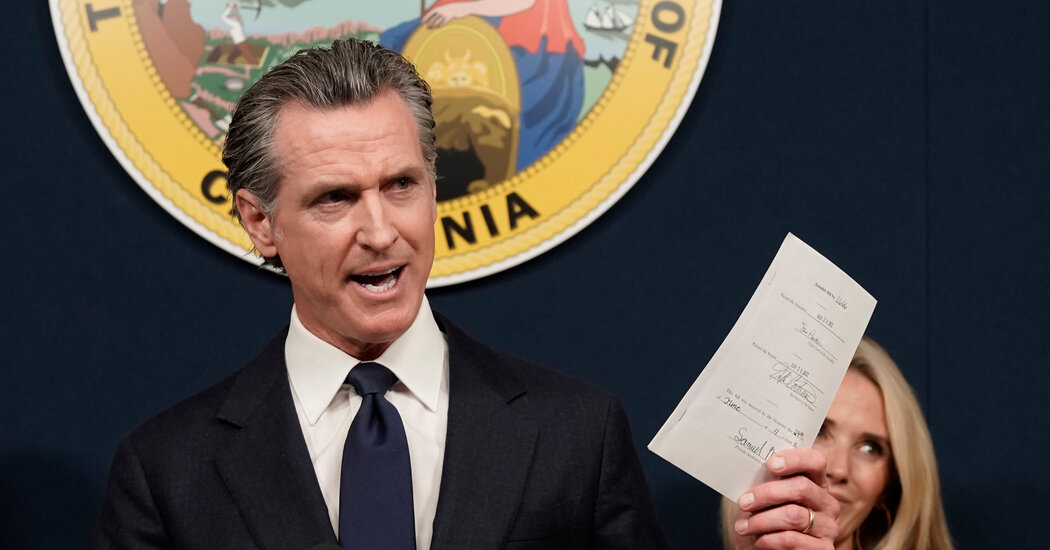 AOC: SCOTUS justices who lie about their positions at confirmation should be impeached