ALBANY, N.Y. (AP) — New York Gov. Andrew Cuomo is expected to be interviewed Saturday as the state attorney general’s office winds down its investigation into sexual harassment allegations that upended his national reputation and threatened his hold on power as he gears up to run for a fourth term next year.

The timing of the interview in Albany, the state’s capital, was confirmed Thursday to The Associated Press by two people familiar with the investigation. They were not authorized to speak publicly about the case and did so on condition of anonymity.

Investigators were always expected to speak with Cuomo, who said at the start of the probe in March that he would “fully cooperate.”

Saturday’s interview signals that investigators are nearly done with their work, which has included interviews with the governor’s accusers, though they may need some time to tie up loose ends before a report is issued.

Several women have accused Cuomo, a Democrat, of inappropriate touching and offensive remarks.

Cuomo initially apologized and said that he “learned an important lesson” about his behavior around women, though he’s since denied that he did anything wrong and questioned the motivations of accusers and fellow Democrats who’ve called for his resignation.

Cuomo, in office since 2011, has rebuffed calls to step aside over the allegations.

“We have said repeatedly that the governor doesn’t want to comment on this review until he has cooperated, but the continued leaks are more evidence of the transparent political motivation of the attorney general’s review,” Cuomo senior advisor Richard Azzopardi said.

The scheduled interview with Cuomo was reported first by The New York Times.

Former aide Lindsey Boylan accuses Cuomo of having harassed her throughout her employment and said he once suggested a game of strip poker aboard his state-owned jet.

Another former aide, Charlotte Bennett, said Cuomo once asked her if she ever had sex with older men. Bennett’s lawyer, Debra Katz, said Bennett met via Zoom for more than four hours with investigators and also provided them with 120 pages of records to corroborate her accusations.

A message seeking comment was left with Katz and lawyers for Boylan and another Cuomo accuser, former aide Alyssa McGrath.

The investigation into the allegations against Cuomo is being overseen by the state’s independently elected attorney general, Letitia James, who named former federal prosecutor Joon Kim and employment discrimination attorney Anne Clark to conduct the probe and document its findings in a public report.

James, also a Democrat, is also investigating whether Cuomo broke the law by having members of his staff help write and promote his pandemic leadership book. 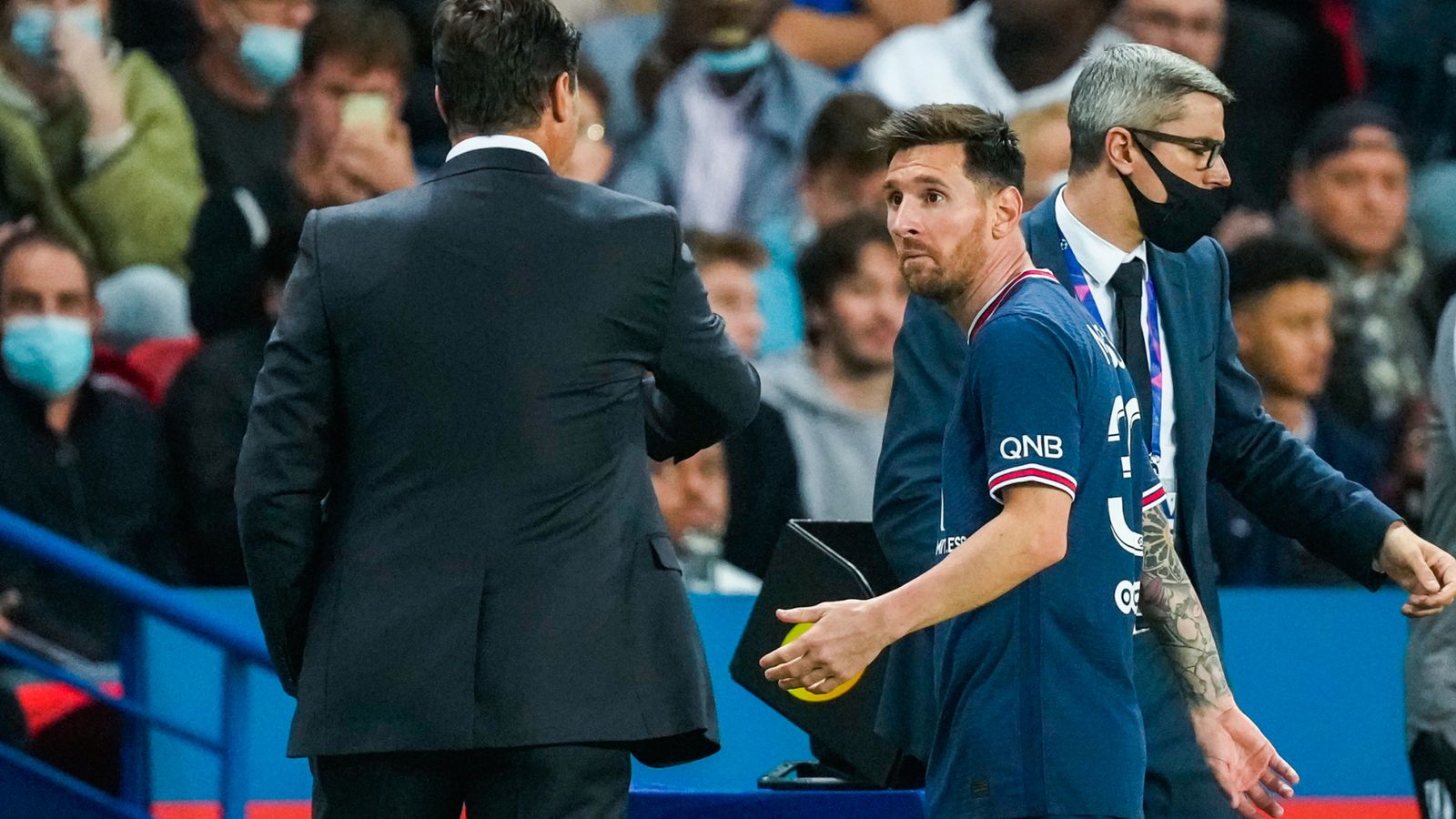