Pete Ricketts is not one of them.

The Nebraska Republican governor has repeatedly resisted calls for mandatory mask-wearing in his state — most recently at a press conference on Tuesday.

“I don’t think mask mandates are appropriate,” Ricketts told reporters. “I think they create resistance. Masks are just a tool, not the only tool, (and) they are not a panacea to solve all the problems.”

Let’s remember what we know about mask-wearing: That is is our single best tool at the moment to slow the spread of a virus that has killed more than 250,000 Americans.

“We are not defenseless against COVID-19,” said US Centers for Disease Control and Prevention Director Dr. Robert Redfield way back in July. “Cloth face coverings are one of the most powerful weapons we have to slow and stop the spread of the virus — particularly when used universally within a community setting. All Americans have a responsibility to protect themselves, their families, and their communities.”

Ricketts’ argument appears to be that mandating mask-wearing would mean that people wouldn’t comply. (“They create resistance.”) But the whole reason we are in this mess of a third surge of the virus is BECAUSE people don’t wear masks when they should. That’s the whole point!

So is Ricketts arguing that if he issues a mask mandate even more people would not wear masks? That seems, uh, unlikely? Since, after all, if you were already wearing a mask when appropriate, it seems weird that you would suddenly stop doing it because Ricketts issues a mask mandate? And if you weren’t wearing a mask before, maybe you wouldn’t put one on after a mandate? But some people assuredly would — for fear of being penalized for not doing so, right?

In short: The “resistance” is already there when it comes to mask-wearing. (That fact is at least partly attributable to President Donald Trump turning mask-wearing into a political issue rather than solely a public health necessity.) The idea that more people would not wear a mask if Ricketts (or any other governor) said they had to is simply not borne out by facts (or logic.)

Speaking of mask-wearing — or not — Ricketts is mired in his own controversy regarding a video posted by an employee at an Omaha sports bar earlier this week in which the governor is shown mask-less. (The employee, Karina Montanez, was subsequently fired for breaking the company’s social media policies.)
A spokesperson for Ricketts told a local Fox affiliate that “the Governor was wearing a mask when entered and exited the establishment,” adding: “The Governor removes his mask temporarily for pictures and did so that evening. The Governor also removed his mask when sitting down at the establishment. The state does not require people to wear masks when seated in bars or restaurants.”
The point here is that politicians lead by example — whether they mean to or not. Modeling best practices — wearing a mask! — is what leaders should do, whether or not they are technically adhering to the current rules in their respective states. (See: Newsom, Gavin.)

And more broadly, Ricketts’ logic as to why he is resistant to a mask mandate is entirely illogical. At a moment of crisis like this one, politics (and the desire to be consistent with past positions) needs to go out the window. This is, quite literally, about life and death. Politicians like Ricketts need to get that. 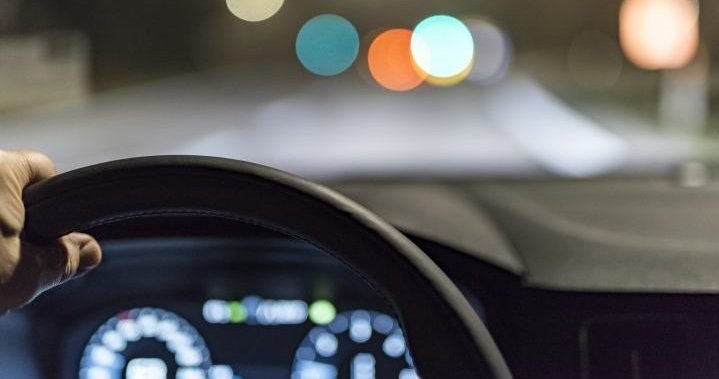 Alberta’s new, tougher impaired driving laws are in effect — here’s what you need to know
6 seconds ago

Alberta’s new, tougher impaired driving laws are in effect — here’s what you need to know 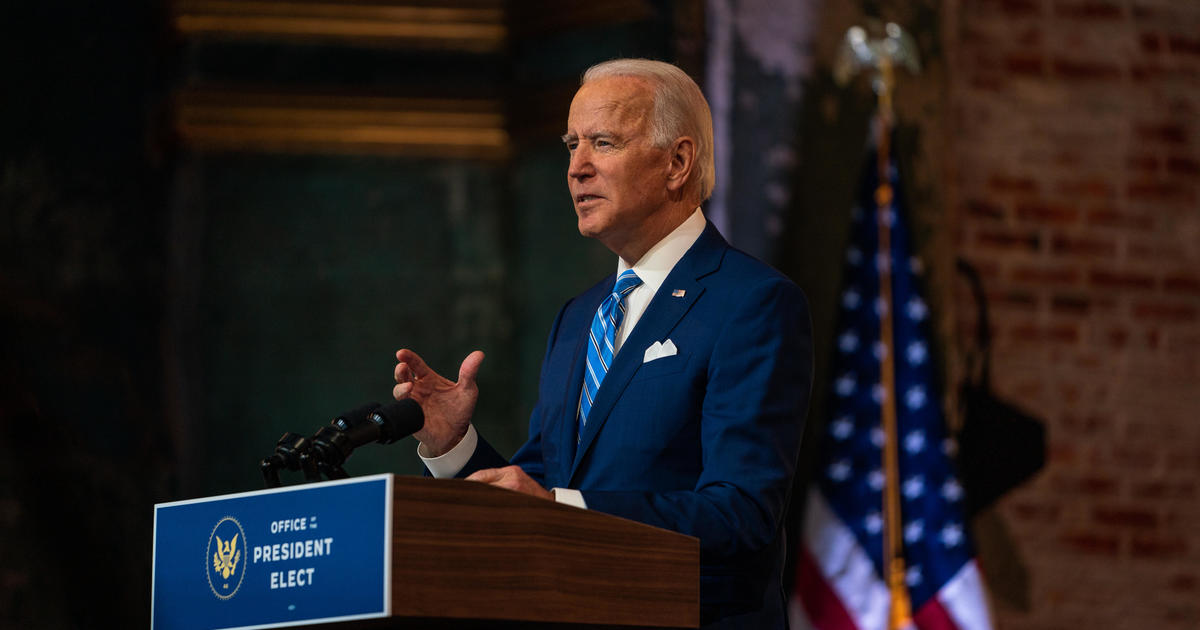 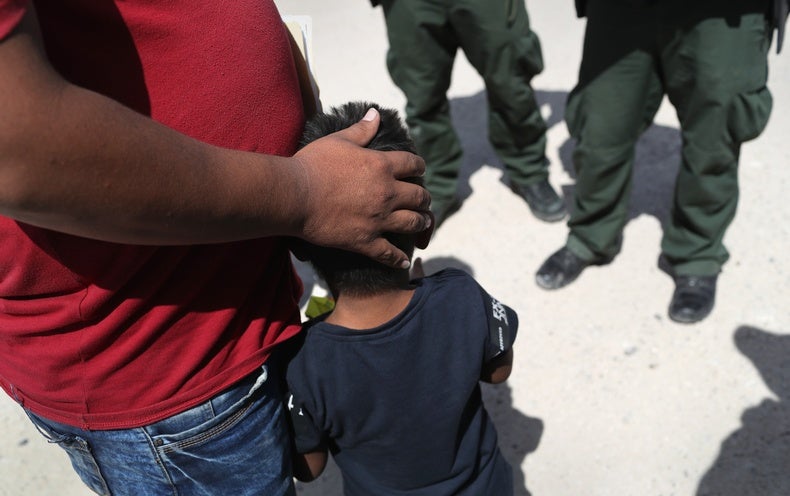 Our Immigration Policy Has Done Terrible Damage to Kids 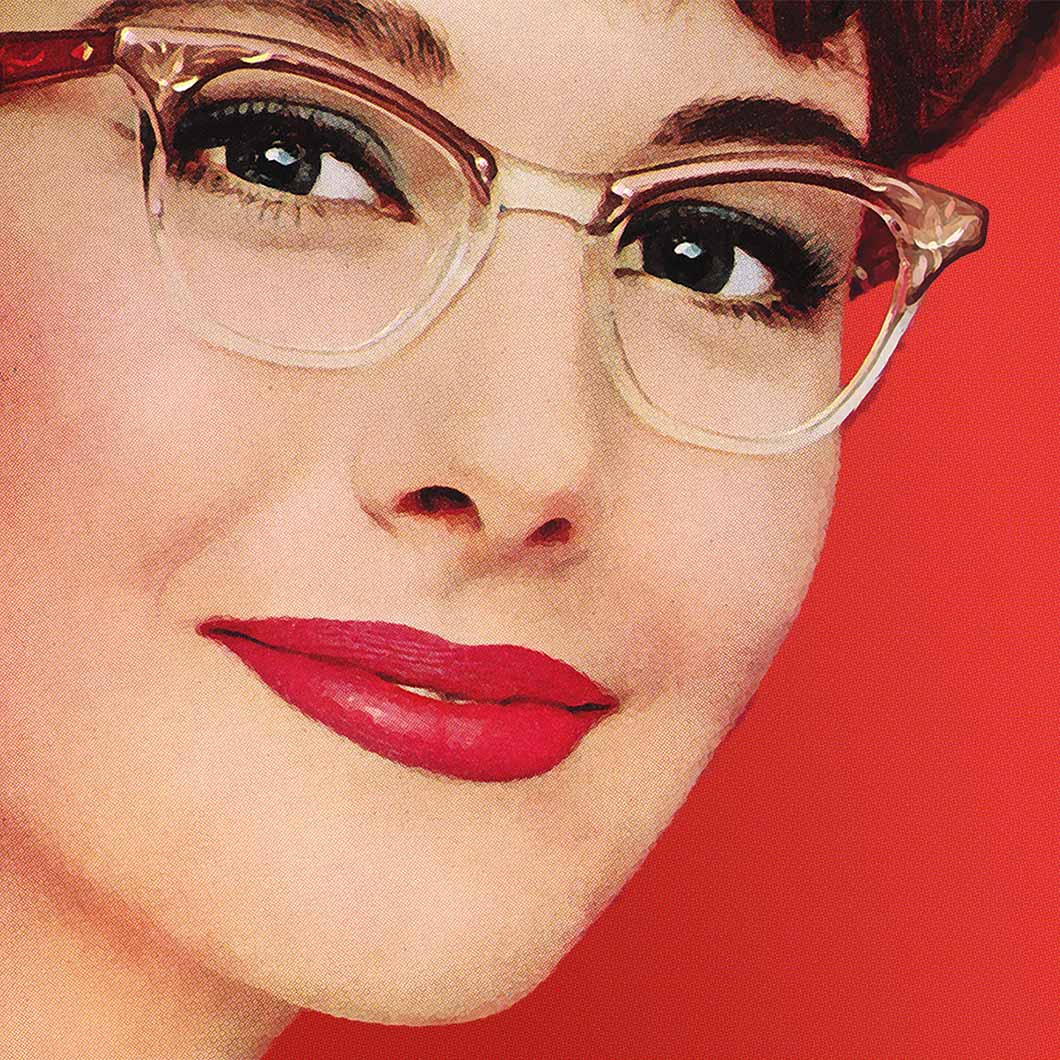