In a moment of national reckoning prompted by the killing of George Floyd and street protests against police brutality, Los Angeles police officers rallied outside downtown headquarters on Saturday.

Calls to defund the police have been swiftly answered by the City Council, which slashed the LAPD budget by $150 million, saying the money will be channeled into services for Black, Latino and disenfranchised communities.

Officers say they are demoralized by the cuts, which will deliver a huge hit to overtime pay and hiring in the 10,000-member department, when they have worked hard to build ties with community members and are willing to risk their lives to keep people safe.

“What I’m concerned about is that the neighborhoods that will pay the worst price are the most economically depressed neighborhoods,” said Rusty Redican, an officer with the beach patrol in West L.A. and an 18-year LAPD veteran. “Ninety-five percent of the people in South L.A. are great people who just want to live their lives and not be preyed on by gang members and drug dealers.”

Over the July Fourth weekend, hundreds of officers called in sick, at a time when homicides were spiking. LAPD officials are investigating whether some of the absences were a “blue flu” protest, which would be illegal under state law.

Organizers of the rally had promoted it to fellow officers as a legal alternative to a sickout.

As a crowd of about 100 officers and their supporters waved “Defend the Police” signs and chanted “LAPD,” a handful of counterprotesters sought to convey a different message.

“We don’t feel it’s appropriate to defend the people who are responsible for the killing of 600 unarmed people, and none of them have been prosecuted,” said Tara Perry, 36, a paralegal and member of Black Pact. “You don’t get to sit here and tell us our lives don’t matter because your family is police, or the police will protect you because of your complexion.”

Ariana Waters, 27, a researcher at a cancer center, said the LAPD is “grossly overfunded,” and the money should be spent on issues like mental illness and homelessness.

“Because they get so much money and power, they abuse it,” Waters said. “The more cops we have, the more crime we have. All you have is hammers, so everyone is a nail.”

Some of the LAPD officers’ discontent has been directed at Mayor Eric Garcetti and Chief Michel Moore, whom they believe have caved too quickly to the activists’ demands.

“There’s work for us to do, but we’re committed to reform, and it’s good to take a moment to remind ourselves of the progress that has been made in areas like diversity, use of force and training,” Moore told The Times at the rally.

Amid the sign-waving and chanting, a cop and a Black man began a debate about policing.

“How can we stop this — the aggression?” said Jason Morales, 34.

He described being pulled over frequently by police officers in his 1991 Toyota Camry. Another time, he said, he was riding his bicycle when an officer stopped him and checked the serial number to see if it was stolen.

RELATED POST: 🔔  Coronavirus: Manhattan Beach will fine those without masks

“Our job is to stop bad things from happening while not violating anyone’s rights,” said Douglas Barnhart, an 18-year LAPD veteran who trains officers at the Police Academy.

“You knew the job was messed up when you signed up for it,” responded Morales, whose lines of work include auto collision appraisal, auditing and poetry.

The two men exchanged phone numbers, saying they had learned a lot from each other.

As the crowd thinned, a woman was arrested and booked with misdemeanor battery for trying to snatch another protester’s sign. 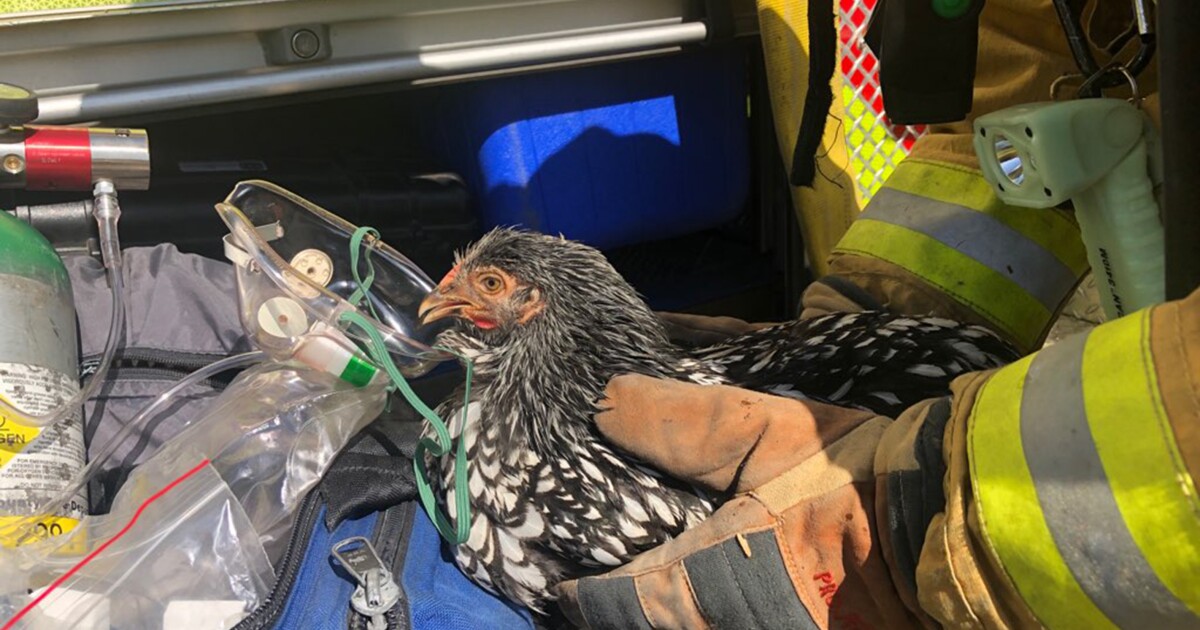 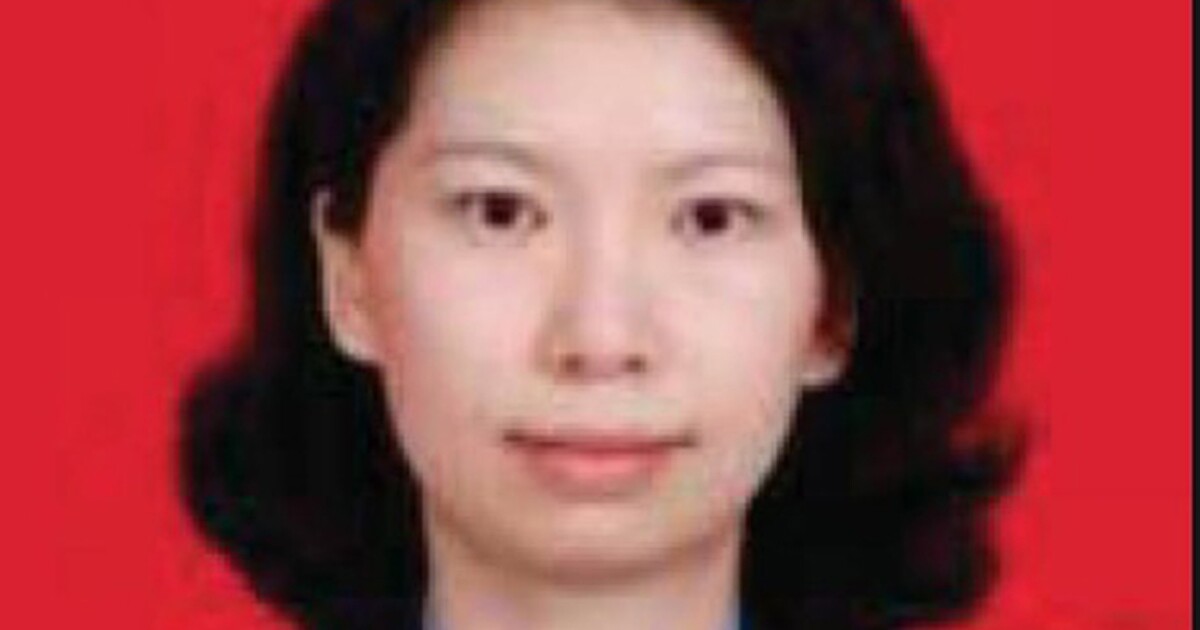 Biden Beats Trump in ‘Mental Acuity’ — He Is Ranting, ‘May Be Impaired’ 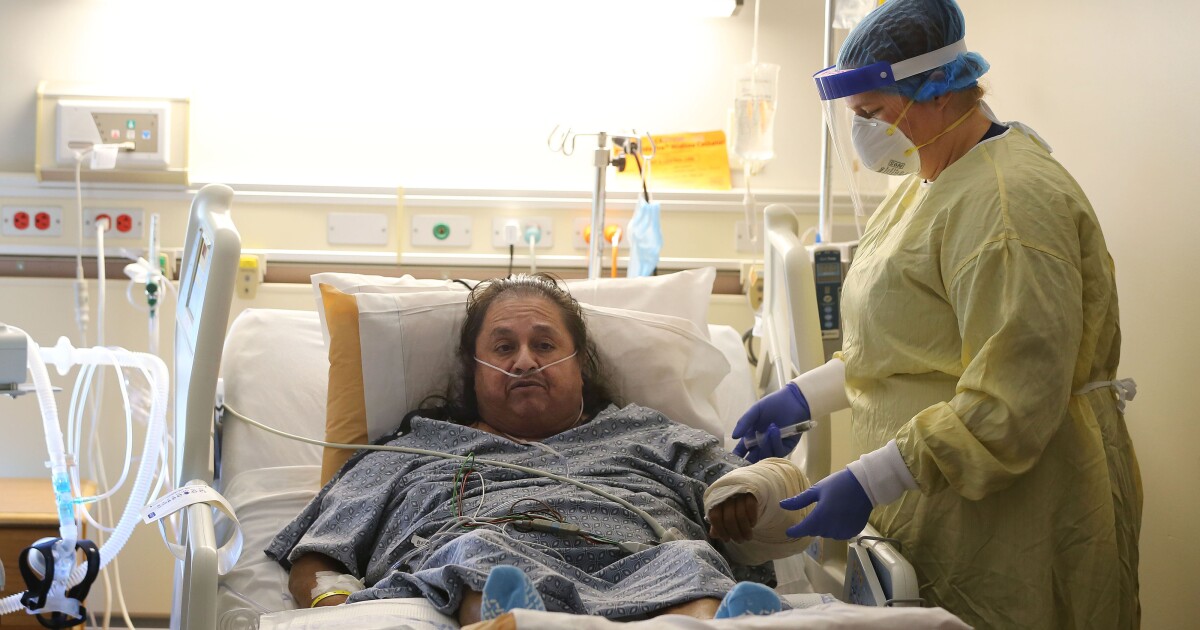