A majority of Americans support convicting former President Donald J. Trump on an impeachment charge over his role in the Capitol riot on Jan. 6, but only by a slender margin, according to a range of recent polls.

While there is broad agreement that Mr. Trump deserves at least some blame for the violence at the Capitol, the country remains more closely split over whether he deserves to be convicted by the Senate. In fact, views around this impeachment trial do not differ enormously from how things looked a year ago, when public opinion was tilted slightly in favor of removing Mr. Trump from office during his first impeachment trial. He was acquitted in February 2020 on a nearly party-line vote.

Democrats have since gained control of the Senate, but they would still need a significant number of Republicans to defect to attain the two-thirds majority necessary to convict Mr. Trump. If he were convicted, senators could hold a second vote on whether to bar him from running for office again; that vote would require only a simple majority.

In a CBS News/YouGov poll released Tuesday, 56 percent of Americans said the Senate should convict the former president, while 44 percent said he should be acquitted. But opinions are squishy at the center, and support for impeachment was noticeably lower in other recent polls where respondents were given the option to express ambivalence.

An Associated Press/NORC survey released last week invited Americans to indicate if they hadn’t developed an opinion either way. Twelve percent fell into that category, dropping the share favoring impeachment to 47 percent; 40 percent were opposed. A Quinnipiac University poll also out last week found that 50 percent of Americans said the Senate should convict Mr. Trump, while 45 percent said it shouldn’t.

Those numbers run well behind the share of Americans who say that Mr. Trump bears at least some responsibility for what happened at the Capitol on Jan. 6. Sixty-three percent of Americans said so in the A.P./NORC poll, including 50 percent who said he was highly responsible for it.

Independents remain particularly divided over whether Mr. Trump deserves to be punished. In the Quinnipiac poll, for instance, 49 percent of independents said he ought to be convicted; 45 percent said he shouldn’t be.

Americans without a partisan affiliation were skeptical of Mr. Trump from the moment he entered the White House, and they gave him negative marks on his job performance throughout his presidency. But now that he is out of power, independents — who tend to be less ideological, and are often wary of anything that smacks of partisan recrimination — are generally not gung-ho about convicting him.

Self-described moderates (a different but overlapping category) are more broadly anti-Trump. Sixty-five percent of moderates in the CBS poll said he should be convicted.

Fifty-six percent of respondents to the CBS poll said Mr. Trump’s words and actions leading up to the Capitol riot had encouraged the violence — the same share as said he ought to be convicted. Forty-four percent said his behavior had no impact (31 percent) or had in fact prevented further violence (13 percent).

Within the Republican Party, Mr. Trump’s influence remains strong. Not only do an overwhelming share of Republicans say that he should be acquitted, they also continue to believe the dubious story lines that he promoted on the road to Jan. 6.

According to the CBS poll, most Republicans say they would at least entertain the idea of ditching the G.O.P. if Mr. Trump formed a new party of his own. When asked whether they would join a third party under Mr. Trump’s leadership, one-third of Republicans said yes, and an additional 37 percent said maybe. Just 30 percent said no.

Seventy-three percent of Republicans in the CBS poll said that it was important for members of their party to remain loyal to Mr. Trump, reflecting his continuing sway over the G.O.P. rank and file. This confirms what other public opinion data this winter has indicated: that only about a quarter of self-identified Republicans appear ready to move on from the Trump era. Similarly, about three-fourths of Republican voters have continued to say in various polls that the election was marred by widespread fraud, echoing Mr. Trump’s baseless claims.

That said, only 46 percent of Republicans said in the CBS poll that standing by Mr. Trump was “very important” to them. So, depending on what happens in the Senate’s trial, the number of die-hard loyalists could continue to shrink. 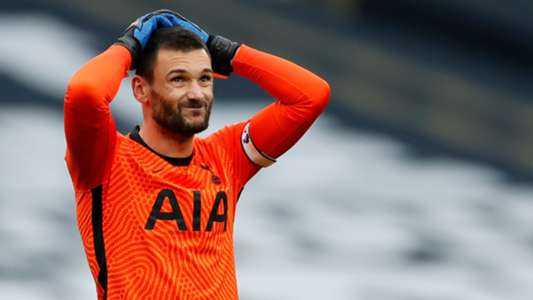 Lloris defends ‘disgrace’ assessment of Spurs and states full commitment to Mourinho’s cause | Goal.com
1 min ago 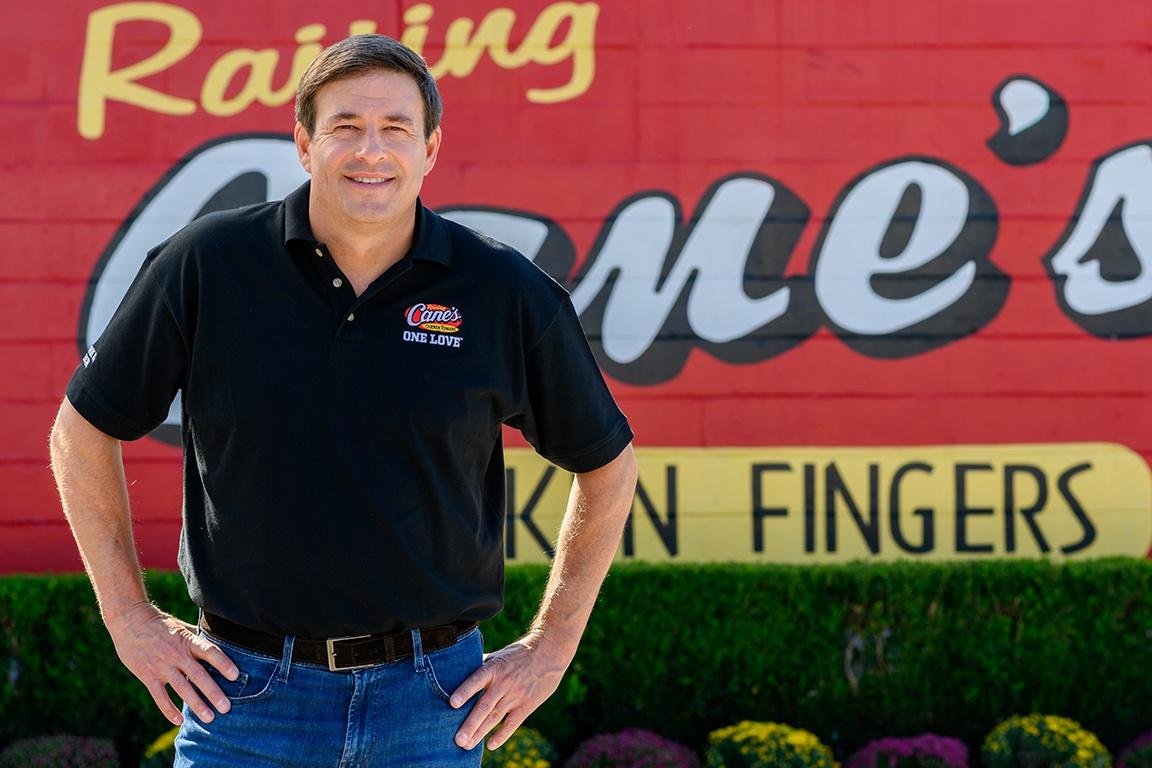 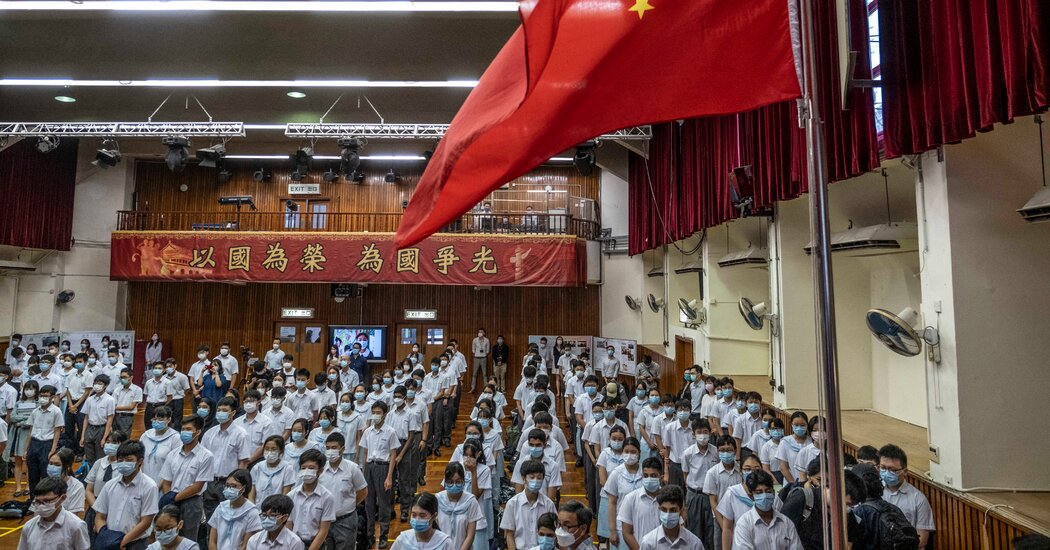 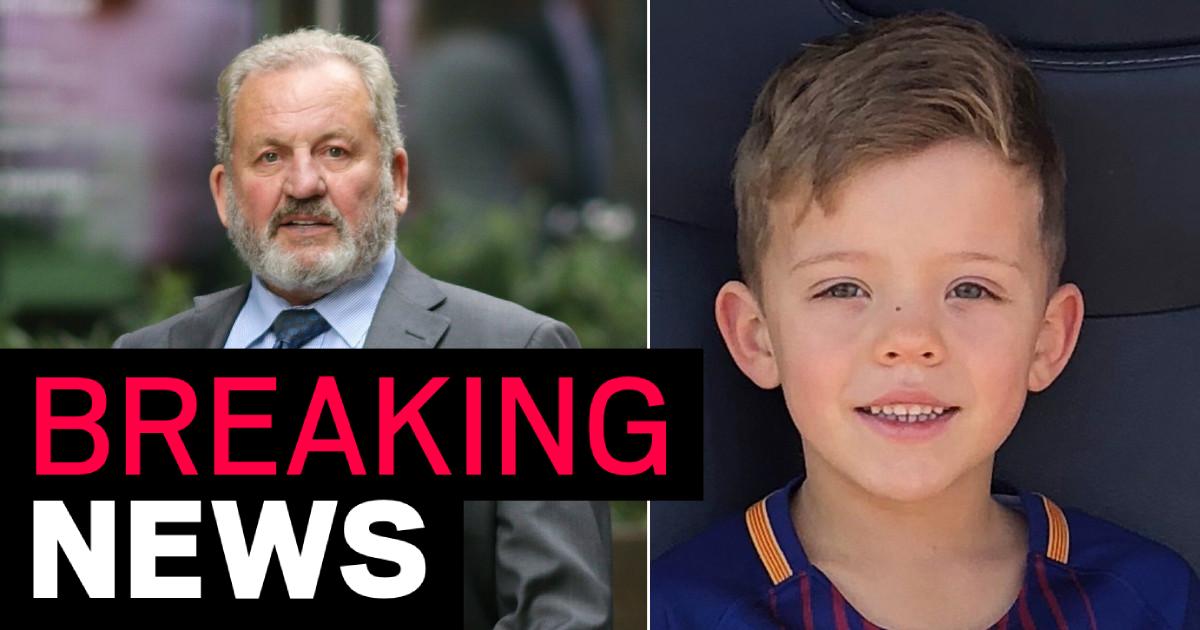 Pub owner jailed over death of boy, 7, electrocuted by lights in beer garden
6 mins ago

Pub owner jailed over death of boy, 7, electrocuted by lights in beer garden