American Airlines‘ regional carrier Envoy Air is offering pilots triple pay to pick up trips for most of next month in the latest effort to stop flight disruptions during the peak summer travel season.

“Super critical coverage has been declared for” July 2 to 31 for all bases, according to a note sent to Envoy pilots on Monday that was seen by CNBC. “Any open time flown during this time frame will be paid at 300%. Thank you in advance for your help.”

Ric Wilson, vice president of flight operations for Envoy, said although the triple pay is applicable throughout July, it doesn’t necessarily mean open trips are available for pilots each day.

“We are into our peak flying season and we want to ensure that we can operate dependably for our customers,” Wilson said.

The approaching Fourth of July holiday weekend will be a test for airlines that have struggled to tamp down delays amid staffing shortages.

American’s regional subsidiaries ⁠— Envoy, Piedmont and PSA ⁠— earlier this month said they were giving pilots a temporary 50% pay increase through August 2024 to help alleviate a pilot shortage that airlines say have forced them to cut routes. 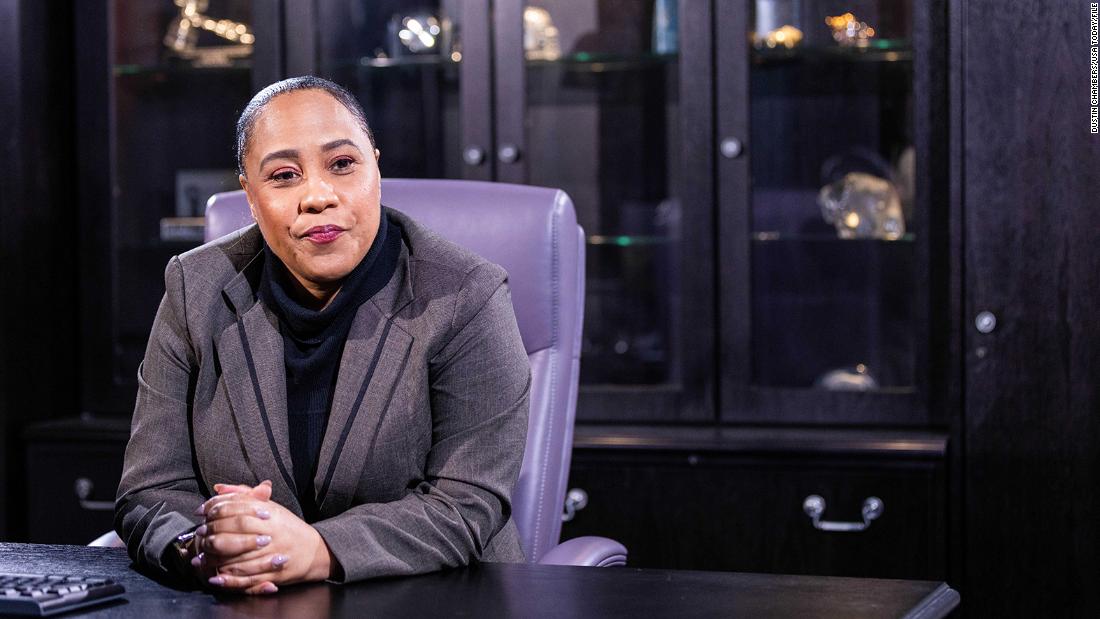