As Monday wore on, and lawmakers discussed impeachment at the Capitol complex, Mr. Cuomo was drafting resignation remarks in the executive residence. He was joined by Ms. DeRosa, who set her official departure to align with Mr. Cuomo’s in two weeks, and another adviser, Stephanie Benton. But most of the writing was his, according to a person with direct knowledge of the matter, reflecting his equivocal feelings about it all: He would tell New Yorkers that he loved them, that he would be leaving them and that the claims against him, despite his decision on Tuesday, were not to be wholly believed.

Several people who know Mr. Cuomo likened his choice to his first bruising political failure: the 2002 Democratic primary for governor, when Mr. Cuomo vowed to fight on in a race he was poised to lose, before concluding days before the vote that leaving the contest would save some face and position him for a political comeback. (A small contingent of people around Mr. Cuomo believe he could run again in the future, if the legislature does not bar him from doing so through impeachment proceedings.)

By Tuesday morning, even as few knew exactly what was coming within hours, something seemed to be stirring at Mr. Cuomo’s Midtown office. The 38th floor briefing area — the space where, for more than a decade, he had held swaggering news conferences about his executive feats — was set up for public remarks. At least one staff member was advised around 8 a.m. to wear a suit to work, often the surest signal of a looming Cuomo visit.

Before noon, Mr. Cuomo took a seat at the briefing table, flanked by an American flag and the state flag. A senior official had encouraged staff members to join the governor, lest he find himself addressing an empty room. A few were in tears as they took their seats in chairs typically reserved for the press.

Mr. Cuomo took a breath to collect himself. He found the camera and looked straight ahead. 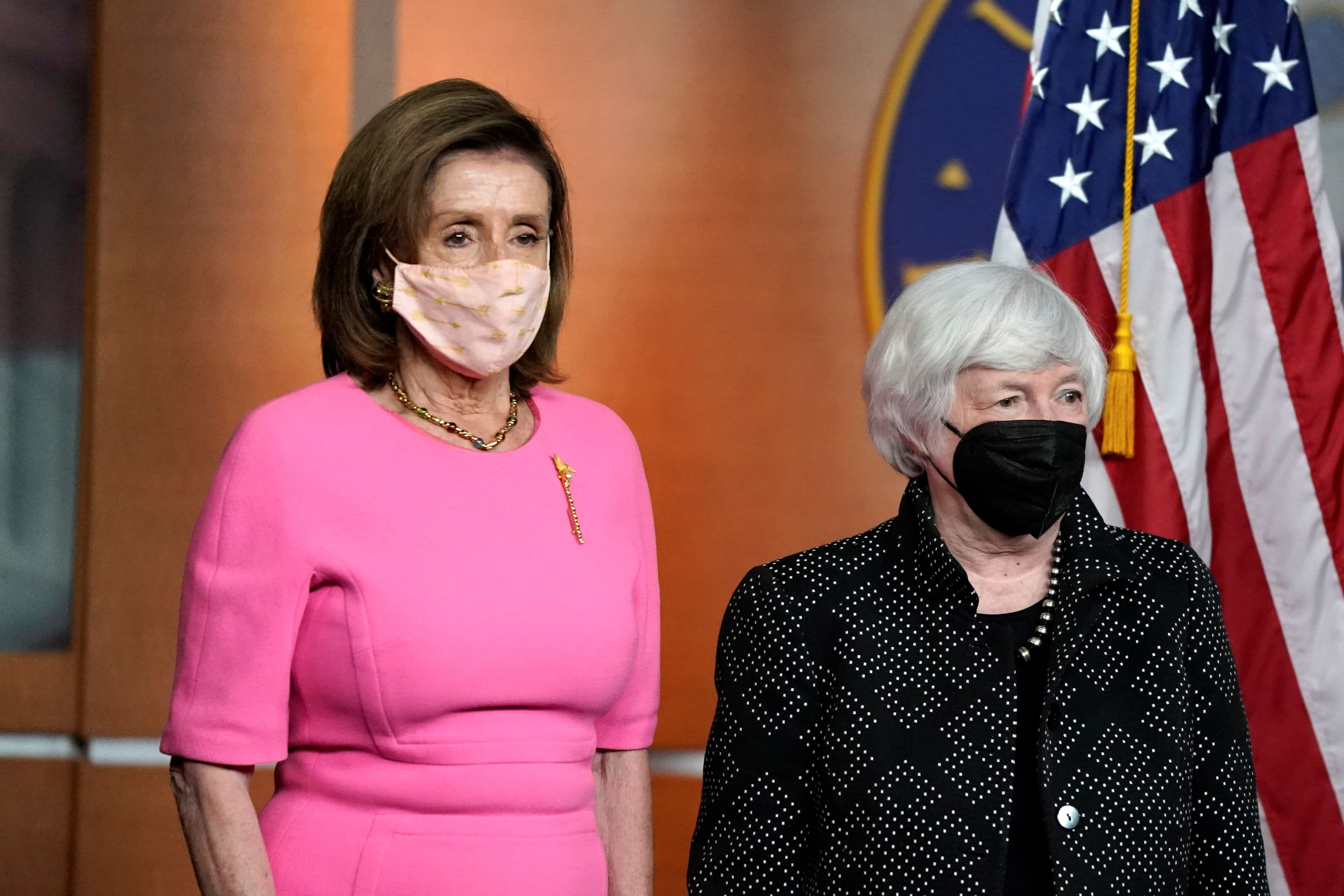 Pelosi says infrastructure bill will pass this week, but the vote may be delayed ‘A Boy Called Christmas’ Trailer Reveals the Story of St. Nick
5 mins ago