Allison Gollust, the CNN executive in a relationship with former network head Jeff Zucker, has resigned after an investigation found the duo – along with Chris Cuomo – violated company policies, according to a memo from the company’s CEO.

The probe, performed by a third-party law firm, examined “issues associated with Chris Cuomo and former Governor Andrew Cuomo,” according to the letter sent Tuesday from Jason Kilar, the boss of CNN’s parent company WarnerMedia.

“Based on interviews of more than 40 individuals and a review of over 100,000 texts and emails, the investigation found violations of Company policies, including CNN’s News Standards and Practices, by Jeff Zucker, Allison Gollust, and Chris Cuomo,” Kilar wrote in the memo.

Kilar said the investigation kicked off in September and concluded last weekend.

“I realize this news is troubling, disappointing, and frankly, painful to read. These are valid feelings many of you have,” Kilar wrote.

Gollust blasted WarnerMedia’s decision to publicly announce her resignation before she had the chance to share the news herself, according to a statement obtained by CNN.

She called the company’s statement  “an attempt to retaliate against me and change the media narrative in the wake of their disastrous handling of the last two weeks.

“It is deeply disappointing that after spending the past nine years defending and upholding CNN’s highest standards of journalistic integrity, I would be treated this way as I leave.”

News of Gollust’s departure came after Zucker, 56, resigned in disgrace from his post as CNN president earlier this month after acknowledging he had failed to disclose a years-long “consensual relationship” with Gollust, the network’s 49-year-old executive vice president and chief marketing officer.

Both Gollust and Zucker had lived at the Upper East Side apartment building in units on separate floors with their former spouses.

Sources have told Page Six that Zucker moved Gollust into the building where he lived with his then-wife of 21 years, Caryn Zucker, before the two divorced in 2019.

Zucker told colleagues in his resignation memo that the “consensual” romantic relationship with Gollust came to light during CNN’s probe into Chris Cuomo, who was fired from the network in December over his involvement in his older brother’s sexual harassment scandal.

Gollust and Zucker have worked together for about 20 years – predating their time together at CNN.

She has acknowledged that her connection to Zucker “changed” during the COVID-19 pandemic.

But multiple sources have told The Post that the duo’s romance dates back to their time together at NBC in the late 1990s.

Zucker started working for CNN in 2010, and soon brought Gollust aboard the network after she spent time working for then-New York Gov. Andrew Cuomo. 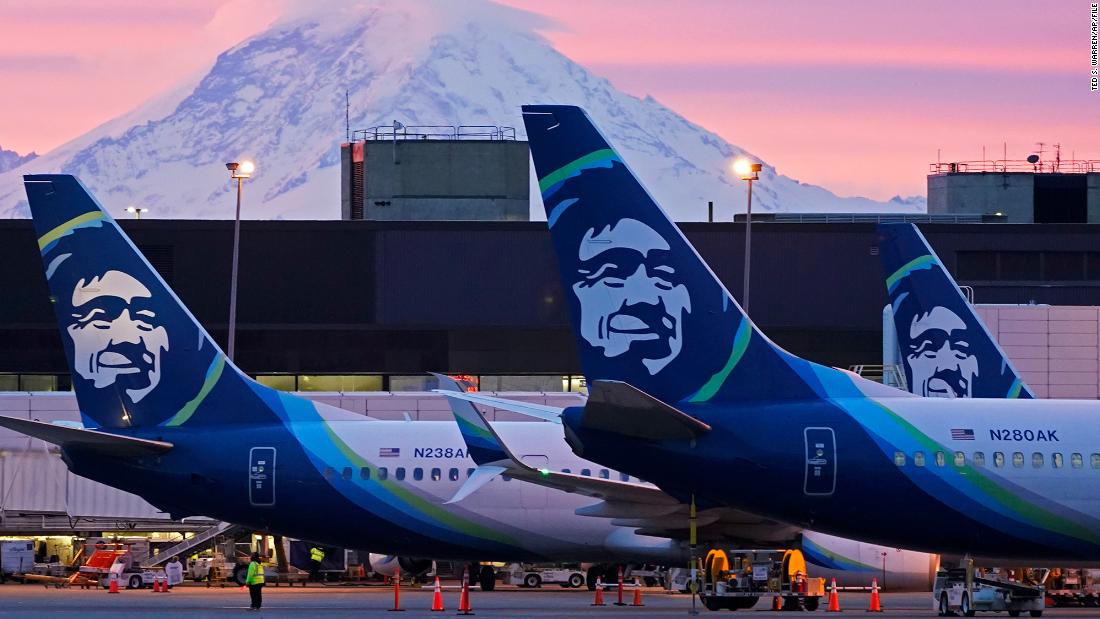