Hospitalizations and death rates have also increased, along with the emergence of the Delta variant, which is more contagious and can lead to more severe cases.

On the CBS program “Face the Nation” on Sunday, Mayor Quinton Lucas of Kansas City, Mo., expressed the fears of many officials about the spread of the virus and the refusal of many people to get vaccinated.

“We continue to have to push back against negative messaging,” he said.

Mr. Valentine’s situation became a flash point for many people. But it did not mean even loyal listeners would follow his advice.

“That’s Phil Valentine’s ordeal to deal with — That’s his cross to bear, so to speak,” said a man who only gave his first name, Daniel, and said he lives in Lascassas, Tenn., 40 miles south of Nashville.

“And that the family has come out — ‘Just go get the shot,’ is what he said —– Well, no, I mean, I’m not that easily influenced by a radio talk show host.”

He said he still did not see a need to get vaccinated.

“I know that Covid is real; I know that people die from things like this,” he said. “But I just know that in my current situation I haven’t had the urge to either travel to where they require it, or just voluntarily go and get it.”

Mr. Valentine is one of 514 Covid-19 patients currently hospitalized in Tennessee, representing a 78 percent increase over the last two weeks, according to a New York Times database. In Davidson County, where Nashville is located, 56.5 percent of residents received at least one dose, while 48.9 percent are fully vaccinated. 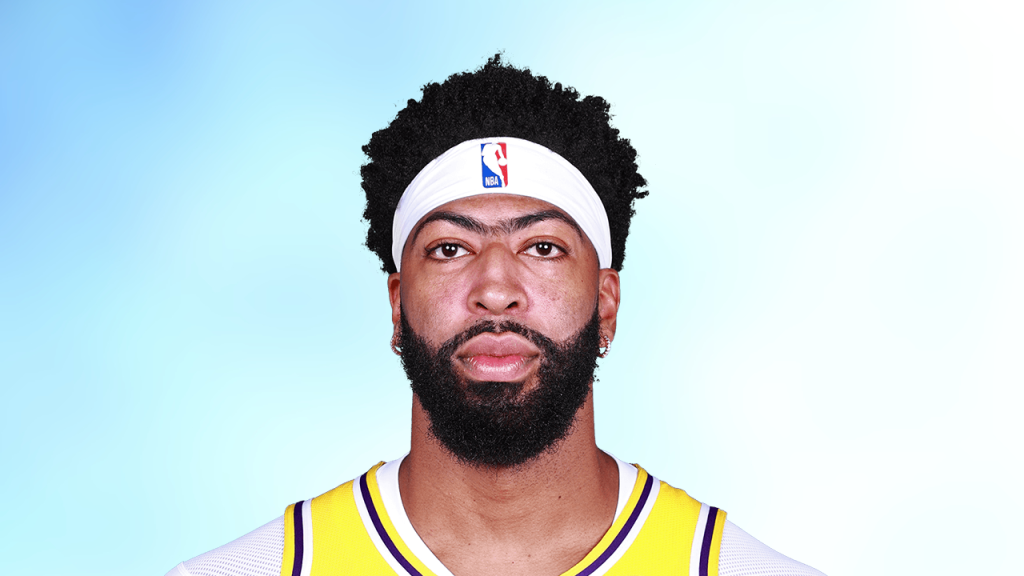 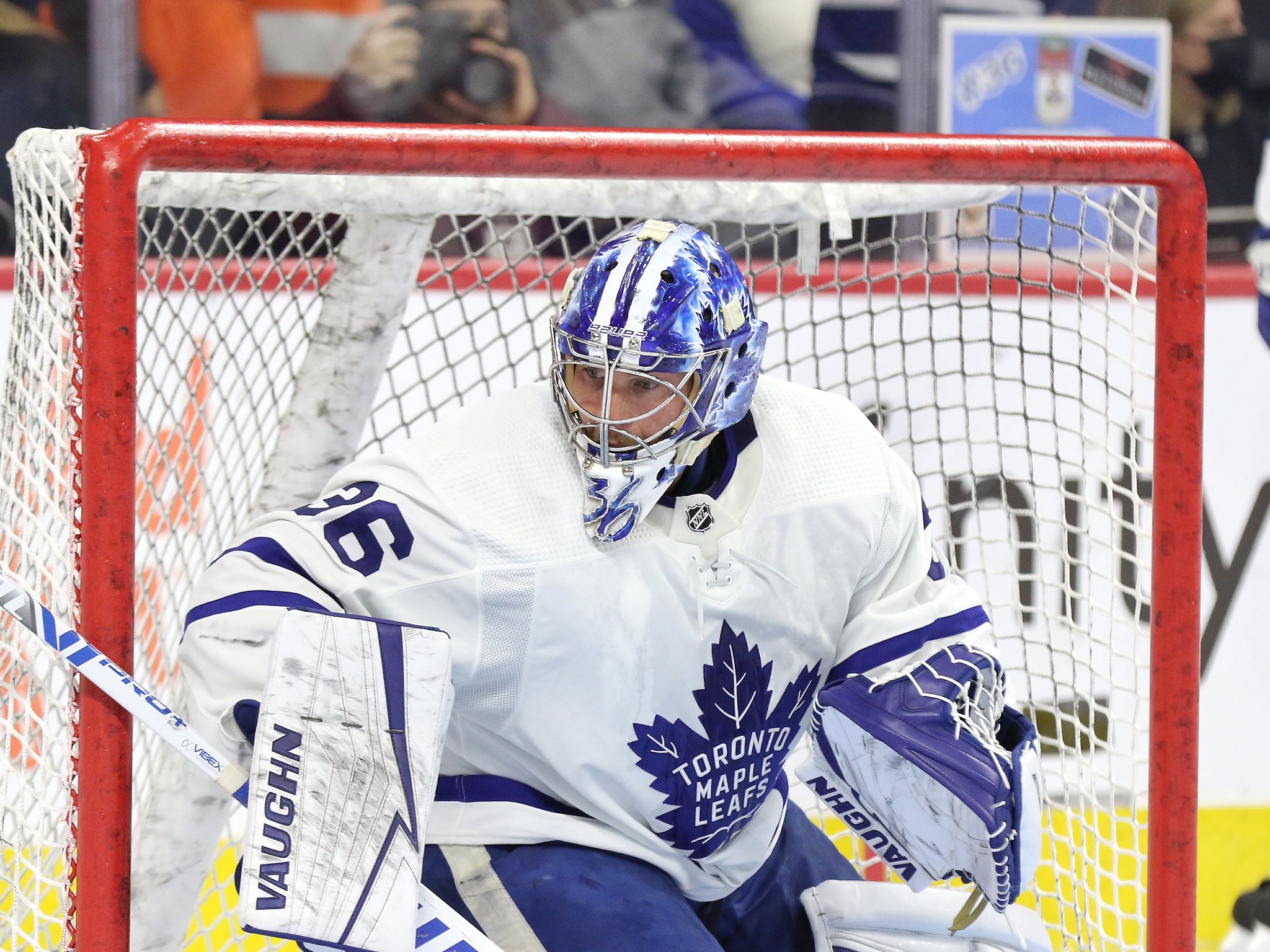