• Go here for the latest on Gabrielle Petito’s disappearance.

The authorities are investigating the disappearance of Gabrielle Petito, who left Long Island, New York in July on a trip in a van with her fiancé, Brian Laundrie.

In September, Mr. Laundrie returned to his home in Florida without Ms. Petito, 22, and the police opened a missing persons case after her family came to them.

The police in North Port, Fla., working with federal and local investigators, have described Mr. Laundrie, 23, as a “person of interest,” a vague term often used by law enforcement agencies to identify someone they believe may have been involved in a crime. Mr. Laundrie has not been named as a suspect or arrested. Through his lawyer, he has declined to speak with investigators, the police said.

Here is a timeline of the case.

The couple left New York for what was supposed to be a four-month, cross-country trip visiting and camping in national parks, said Ms. Petito’s stepfather, Jim Schmidt.

Ms. Petito published a photograph of herself on Instagram, taken on Aug. 9, sitting under an arch in Arches National Park in Utah.

The same day that she posted the picture, the police in Moab, Utah, responded to a report of a “domestic problem” after Mr. Laundrie had “some sort of argument” with Ms. Petito, according to a police report.

Mr. Laundrie and Ms. Petito told the police that they were in love, engaged to be married and “desperately didn’t wish to see anyone charged with a crime.” According to the police report, Mr. Laundrie told an officer that “issues between the two had been building over the last few days.”

The couple published an eight-minute video on YouTube titled “Van Life: Beginning Our Van Life Journey.” It showed them kissing, scaling rocks and laughing about how the sun in Utah had melted the chocolate in Mr. Laundrie’s granola. “I love the van,” Ms. Petito said, smiling at Mr. Laundrie.

Nichole Schmidt said she received a text from her daughter’s phone, according to The New York Post. The text said, “No service in Yosemite,” Ms. Schmidt told The Post.

Mr. Laundrie returned to his house in North Port, Fla., in the white Ford van that the couple had used for the trip, and that had been registered to Ms. Petito. He was alone.

The police described Mr. Laundrie as a “person of interest,” saying he was the last person known to have been with Ms. Petito before she went missing. Chief Todd Garrison of the North Port Police posted a plea on Twitter addressed to Steven Bertolino, Mr. Laundrie’s lawyer, asking him to arrange a conversation with Mr. Laundrie.

Mr. Bertolino said he had advised Mr. Laundrie not to speak with the authorities.

Officials at Grand Teton National Park said rangers were working with investigators from the National Park Service, the F.B.I. and other local authorities to find Ms. Petito.

Chief Garrison said at a news conference that Mr. Laundrie was exercising his constitutional right not to speak with the authorities, and that investigators were still treating the search as a missing persons case.

Joseph Petito, Ms. Petito’s father, appeared at the news conference and pleaded for tips and help from the community in finding his daughter. Ms. Petito’s parents and stepparents also made a public plea directly to Mr. Laundrie’s parents, begging them to reveal where “Brian left Gabby.”

“We ask you to put yourselves in our shoes,” they said in the letter, which was read by their lawyer, Richard Stafford. “We haven’t been able to sleep or eat. And our lives are falling apart.”

Mr. Laundrie’s parents summoned the police to their home in North Port and told them that they had not seen Mr. Laundrie since Sept. 14. Chief Garrison told CNN that the authorities did not know where Mr. Laundrie was.

“He could be anywhere,” he said. Rep. Fortenberry pleads not guilty to lying about campaign donation 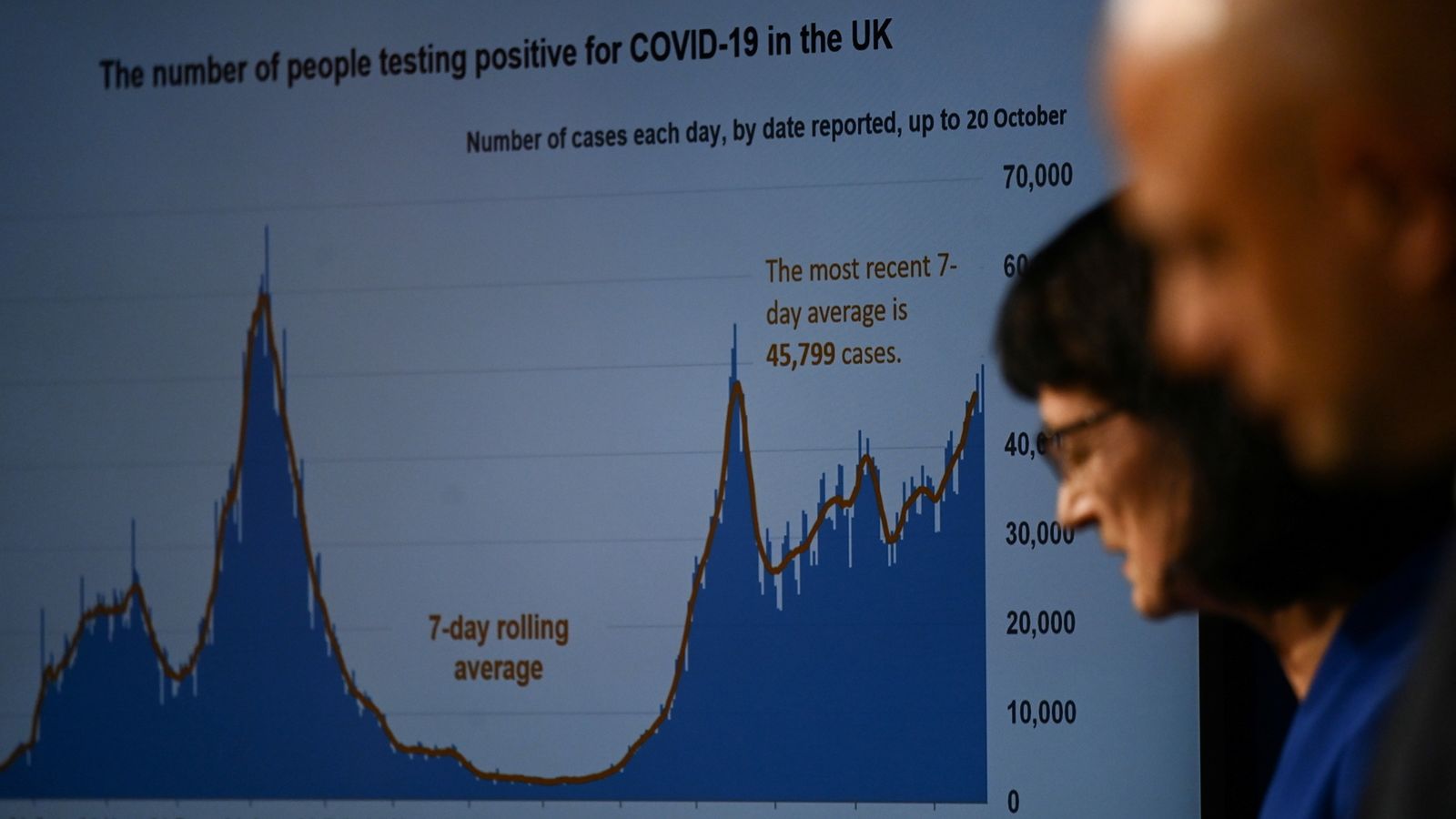 COVID-19: Govt attacked for refusing to move to Plan B, as doctors warn action is needed now
2 mins ago

Meghan Markle: Prince Harry and I Were ‘Overwhelmed’ After Lili’s Birth
5 mins ago

Meghan Markle: Prince Harry and I Were ‘Overwhelmed’ After Lili’s Birth