A 4-year-old girl was among three people shot in New York City’s Times Square on Saturday after a fight broke out between several people, police said.

The child and her family had come into Manhattan from Brooklyn and were toy shopping when shots rang out just before 5 p.m., striking her, a 23-year-old female tourist from Rhode Island, and a 43-year-old woman from New Jersey. None of the victims knew one another and they’re all believed to have been bystanders, New York Police Commissioner Dermot Shea said at a press conference.

All three victims were taken to a local hospital for non-life-threatening injuries. Shea said the child and the 23-year-old were hit in the leg, and the 4-year-old required surgery. The 43-year-old woman sustained a gunshot wound on her foot.

“How many kids have to be shot before we take this seriously?” Shea said, lamenting a rise in gun violence across the city since the start of the pandemic.

No arrests were immediately made, though police have released ﻿surveillance images of a male person of interest in the case.

Two to four individuals are believed to have been involved in the dispute that led to the gunfire. No weapons were recovered at the scene.

New York City Mayor Bill de Blasio, in a statement posted to Twitter, vowed that justice will be served.

“The perpetrators of this senseless violence are being tracked down and the NYPD will bring them to justice. The flood of illegal guns into our city must stop,” he tweeted.

Reddit trading is leading to ‘massive market manipulation,’ top investor warns. How to protect your portfolio 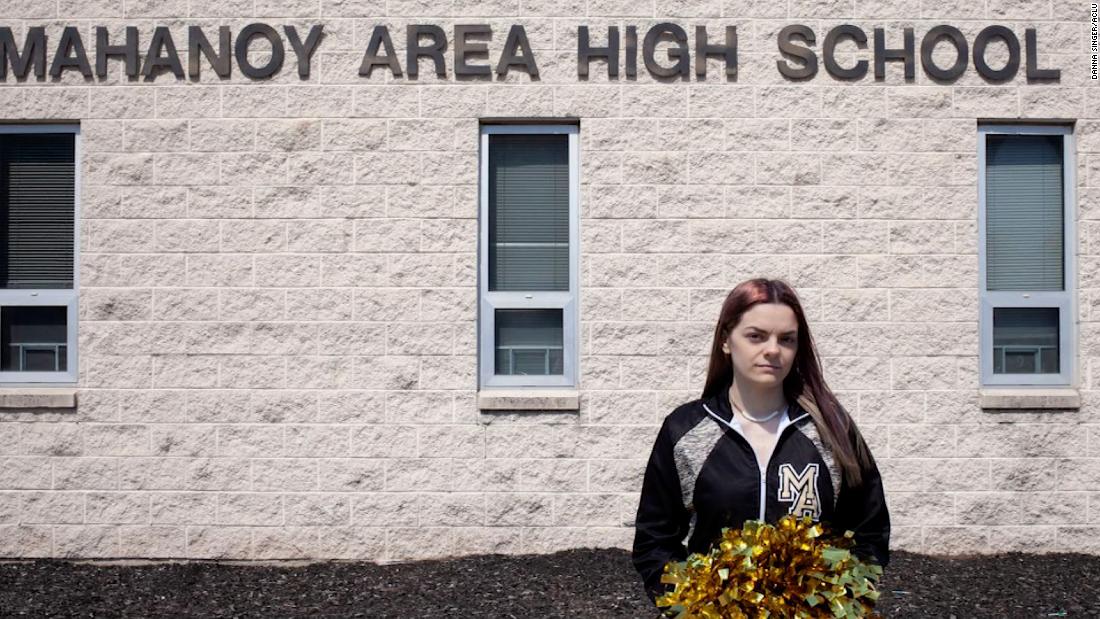 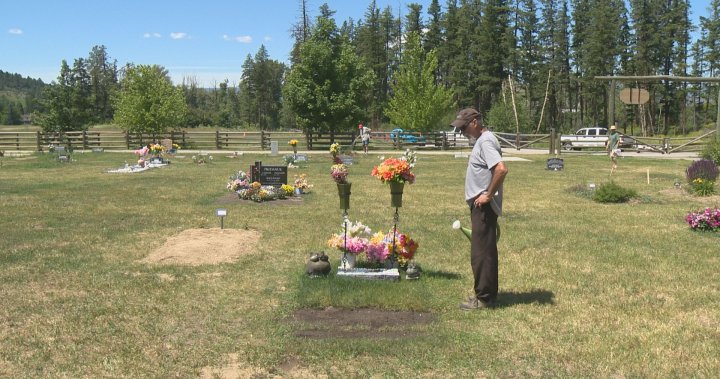 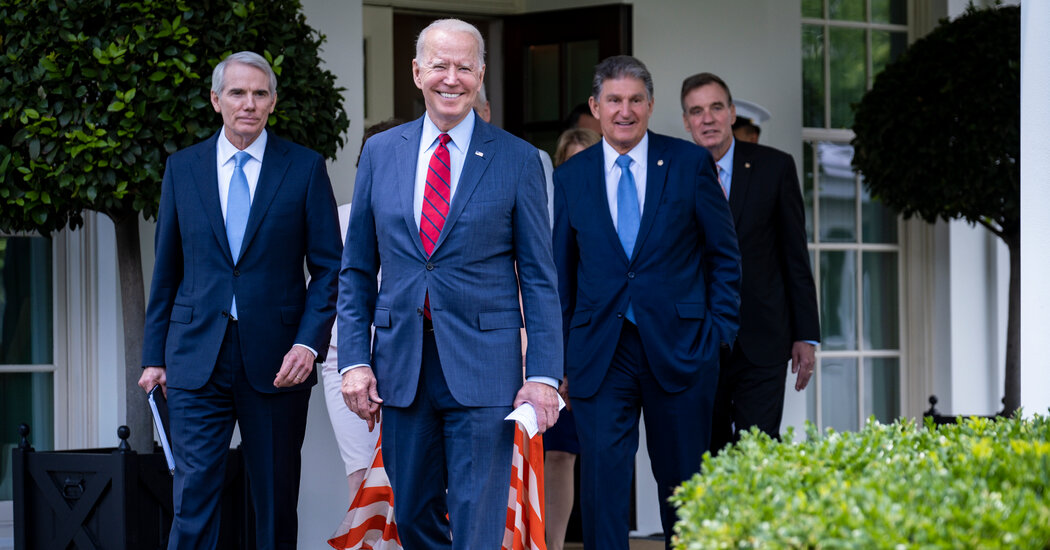 Here’s what made it into the bipartisan infrastructure plan.
1 min ago

Atmospheric science is overwhelmingly white. Black scientists have ignited a change
3 mins ago 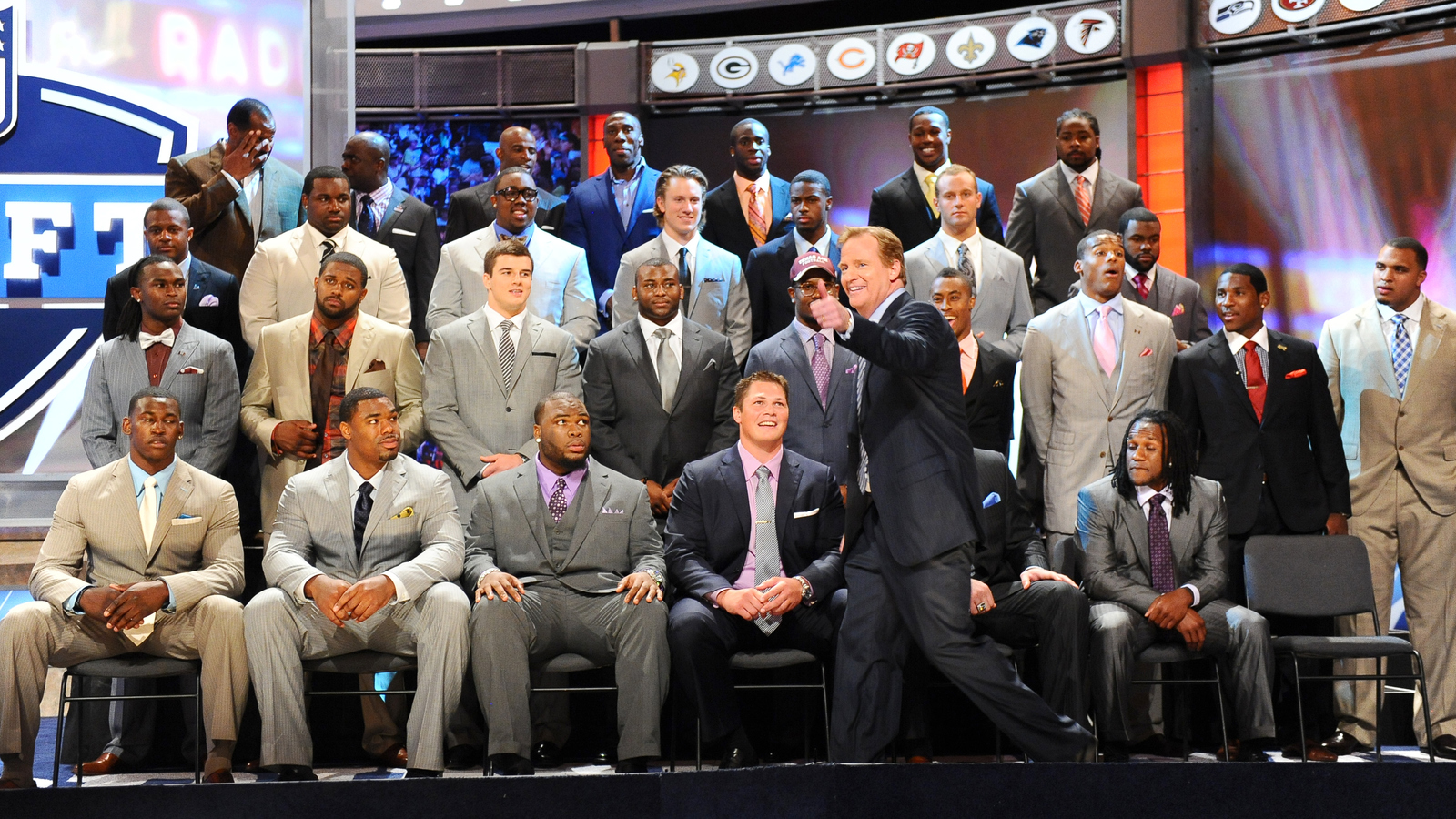 The best NFL Draft classes of all time
9 mins ago 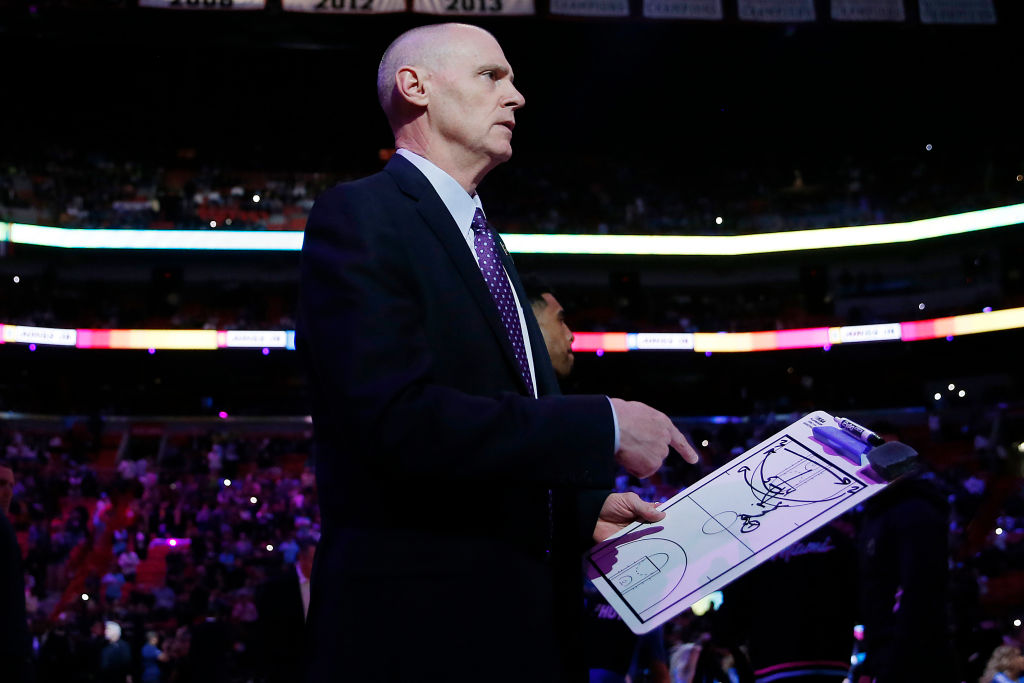