Four people died, including a gunman who was shot by the police, after officers and firefighters responded to reports of a shooting and a two-alarm fire on Saturday in Baltimore County, Md., the authorities said.

Around 6:40 a.m. on Saturday, the authorities responded to a residential neighborhood in Woodlawn, Md., an unincorporated area about 12 miles west of Baltimore.

When the police arrived, they found an armed man outside of a townhouse, and the “threat was neutralized,” said Joy Stewart, a spokeswoman for the Baltimore County Police Department.

The gunman, who was not immediately identified, was later pronounced dead.

Three other victims, two men and one woman, also died. It was not immediately clear how they died. A fifth victim had injuries that were not life-threatening, the authorities said.

The police said on Saturday afternoon that they had located two other people who were originally unaccounted for earlier in the day. Their conditions were not immediately known.

The authorities did not publicly identify the victims or offer details about what had set off the shooting or how the fire had started.

“It’s my understanding that they are related,” Ms. Stewart said at a news briefing on Saturday.

Timothy Rostkowski, a fire director with the Baltimore County Fire Department, said the townhouse where the fire had started and a residence directly next to it had collapsed. He described the fire as a “gas-fed fire.”

A third structure was heavily damaged but was still standing as of Saturday morning.

The county executive, Johnny Olszewski, said on Twitter that he had joined the authorities at the scene of the shooting and fire. He called it a “horrific incident.”

“Today, we pray for the injured victims and the families who have lost loved ones,” Mr. Olszewski said. “This rapidly evolving situation has required a multi-agency response and will take time to fully investigate.” 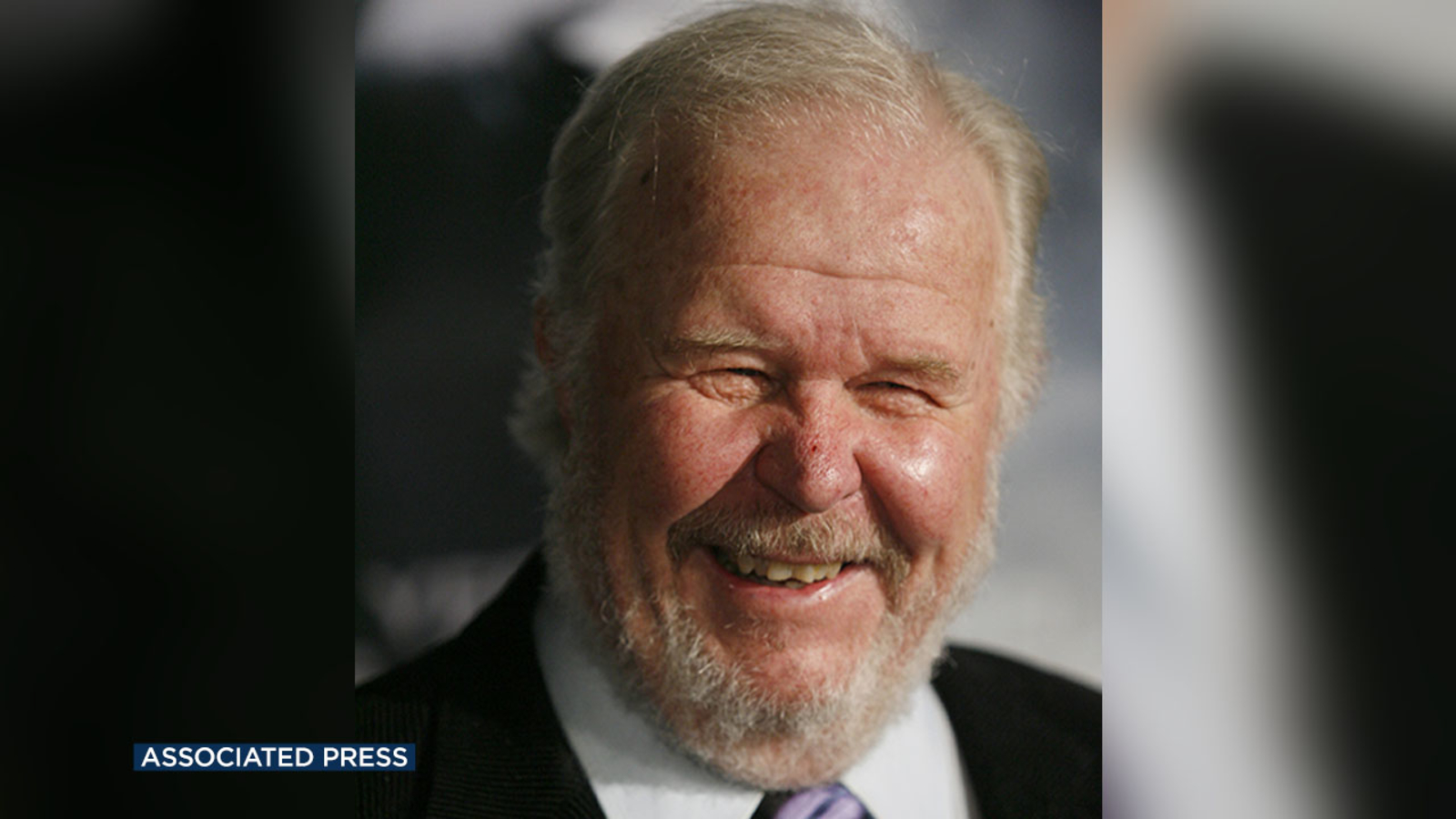 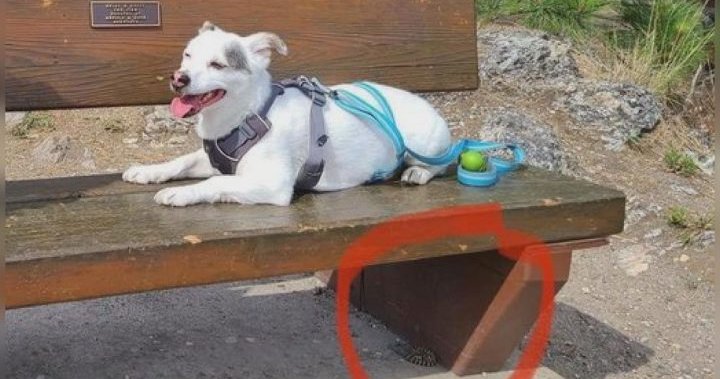 Dog bitten on face by rattlesnake in Coldstream
9 mins ago