WASHINGTON — A group of Senate Democrats sent a letter to President Biden on Saturday urging him to take “bold action” on abortion rights, a day after the Supreme Court overturned Roe v. Wade, the landmark case that legalized abortion nationwide.

Thirty-four senators signed the letter, which called on the president to “take immediate action” and “use the full force of the federal government to protect access to abortion in the United States.” The letter, led by Senator Patty Murray of Washington, emphasized the urgency of the issue, citing the numerous states whose trigger laws have already made abortion illegal and the potential for other states to swiftly follow suit.

“We need the president and all of his cabinet secretaries immediately to have detailed plans about what they can implement so that people can have the information they need,” Ms. Murray, the chairwoman of the Senate health committee, said in an interview. “It’s frustrating because with this decision in place, it is now imperative that women get the information they need today.”

This month, before the court’s ruling, more than 20 Senate Democrats sent Mr. Biden a letter urging him to issue an executive order that would defend abortion and reproductive rights. They suggested that the federal government could take steps to increase access to medication abortion and provide resources for people seeking out-of-state abortion care, such as travel vouchers, among other actions.

With an evenly divided Senate, Democrats have little hope of legislative action on abortion rights — leaving the president’s executive authority, however limited, as one of the few avenues on the federal level for trying to mitigate the effects of the court’s ruling.

While a bill focused on increasing reproductive rights and codifying the abortion rights in Roe passed the House last fall, it failed to clear the Senate last month in the face of opposition from all Republicans and one Democrat, Joe Manchin III of West Virginia. Mr. Manchin has expressed support for codifying Roe, but Democrats would still need the support of 10 Republicans to reach the 60-vote threshold needed to pass most bills in the chamber.

“We don’t have the votes to overturn this decision right now,” Ms. Murray said. “That is why the November election is so critical.”

Speaking to reporters on Air Force One on Saturday, the White House press secretary, Karine Jean-Pierre, said that Mr. Biden would continue seeking legal advice about what executive actions he could take. But she emphasized the need for congressional action in response to the court’s ruling.

“The reality is we have to get Congress to act to restore Roe, to make it law of the land,” she said. 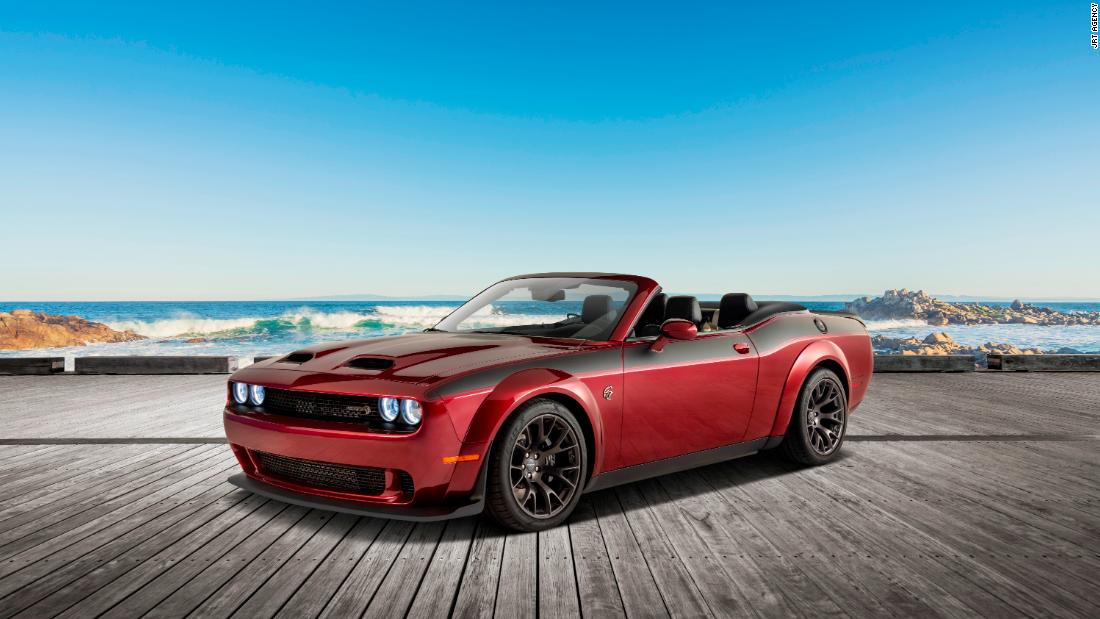