A gunman shot and killed a toddler and his grandmother before fatally shooting himself inside a Publix grocery store in Palm Beach County, Fla., on Thursday morning, the authorities said.

The names of the victims and the gunman were not immediately released.

The child, a boy, would have turned 2 later this month, said Teri Barbera, the sheriff’s spokeswoman.

“We don’t have any idea who the male is at this time,” Ms. Barbera said, referring to the gunman.

Later on Thursday, the authorities said there was no known relationship between the gunman and the two victims. A motive for the shooting still had not been determined.

Investigators were reviewing security video from the store and talking to witnesses, Ms. Barbera said.

“What we are doing now is documenting the scene,” Ms. Barbera said. “We’re trying to determine what led up to the shooting.”

“Our thoughts are with those who are impacted by this tragedy,” Maria Brous, a spokeswoman for Publix, said in a statement. “We are cooperating with the local law enforcement.”

Helicopter footage from local TV stations showed a heavy police presence outside the store, with about 15 police cars at the scene.

Juan Guardia, a Publix customer, told reporters at the scene that he was in the store’s deli area when he heard gunshots. A store employee yelled, “a shooter, a shooter!” he said.

Joey Mendoza told The South Florida Sun Sentinel that he was pulling into the parking lot on his way to the Publix when he saw police cruisers and officers, some in tactical gear, approaching the store.

“I saw them running in, I didn’t get out of the vehicle,” he said. “They just kept coming. Cruiser after cruiser, ambulance after ambulance, fire truck after fire truck.”

Officials at the nearby Crestwood Middle School briefly locked the school down, according to the School District of Palm Beach County. An employee at a Dollar Tree store in the shopping complex said the plaza was locked down while the authorities investigated the shooting.

Melissa McKinlay, a Palm Beach County commissioner who represents the area where the shooting took place, said on Twitter that “we’ve become too numb to gun violence.”

She asked the public “to mourn for the loss of these lives and pray for those inside of Publix who witnessed this tragedy.” 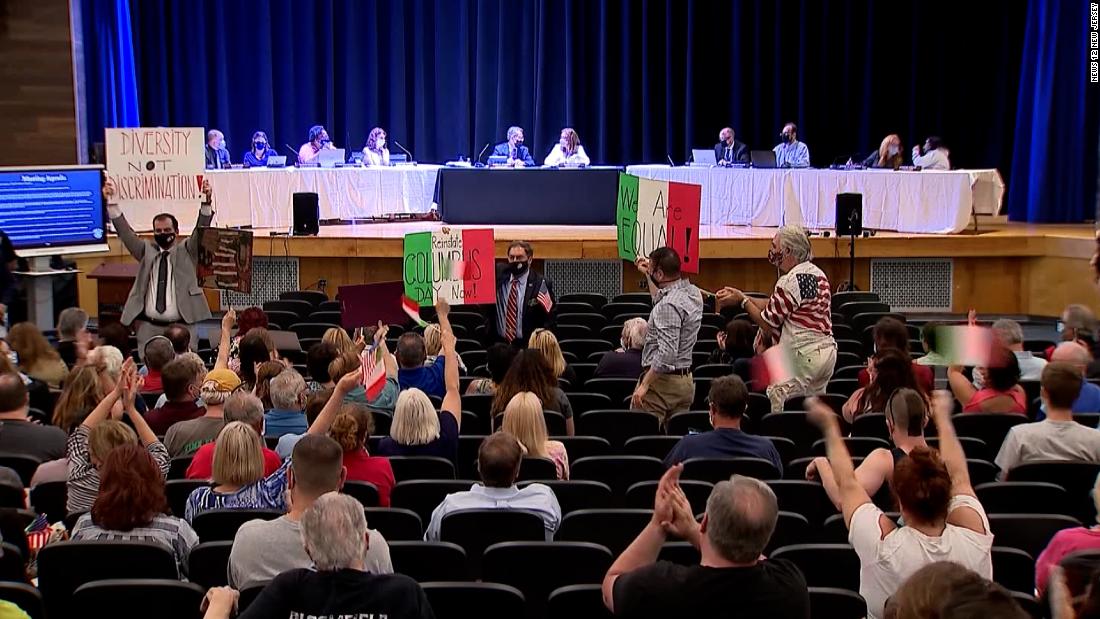 After clashing over ‘Indigenous Peoples’ Day,’ a New Jersey school district is adding holiday names back to its school calendar 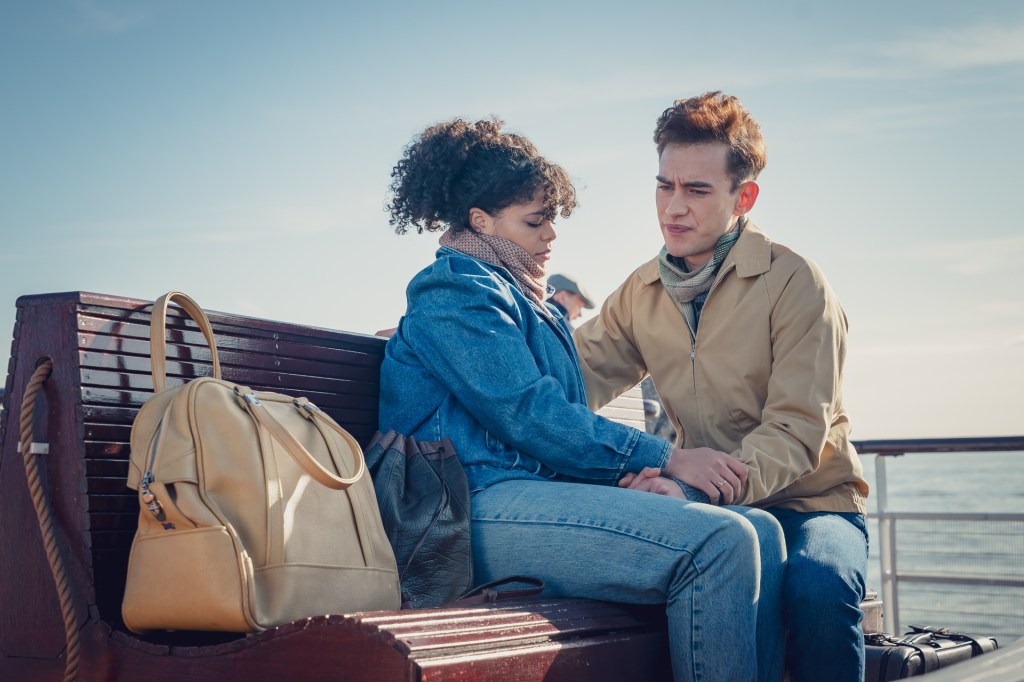 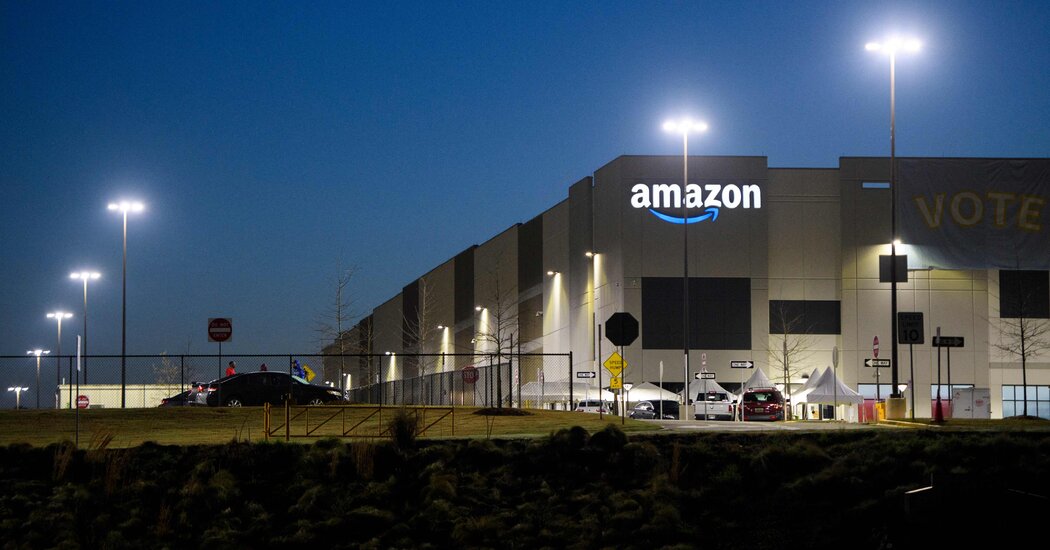 The Teamsters consider a new emphasis on organizing Amazon workers.
5 mins ago

The Teamsters consider a new emphasis on organizing Amazon workers.