A gunman in Texas killed two people and injured another person Saturday before fatally shooting himself, police in the Fort Worth area said.

Police were called to a residence in the 5700 block of Diamond Oaks Drive North on a report of shots fired, Alexander said.

“It appears our officers did return fire during the incident,” Alexander said, though the result of those shots was unknown.

One woman was found dead inside the home and a man was found fatally shot in the home’s driveway. An elderly woman who called 911 was shot but expected to survive, Alexander added.

The suspect was found dead from a self-inflicted gunshot wound at another location near the home, Alexander said. There was a military-style rifle and a handgun near his body.

The Texas Rangers will investigate the shooting and will release more details as they become available, Alexander said.

The shooting comes as the nation is struggling with widespread gun violence in both small and big cities. As of late Saturday, there had been 302 mass shootings across the US this year, according to the Gun Violence Archive. The organization and CNN define a mass shooting as one in which at least four people are shot, not including the shooter. 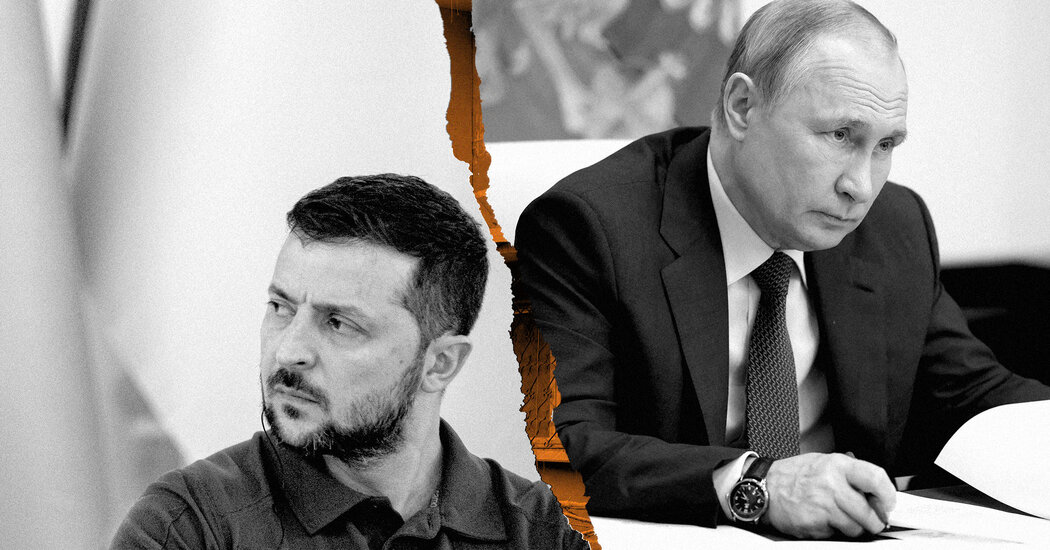 Opinion | Is There Any End to the Ukraine War in Sight?