A day after the roof of a salt mine collapsed in Louisiana, one of two missing miners was found dead Tuesday , the mine’s operator confirmed.

The two workers went missing on Monday at global food corporation Cargill’s mine at Avery Island in Iberia Parish. Authorities evacuated 16 other employees who did not have any injuries. The cause of the collapse remains unknown.

“Cargill is deeply saddened by the tragic loss of life in our community,” the company said in a statement. “Out of respect for the families, we will not be sharing further details about the employees at this time. Our sympathy is with the family who is mourning the loss of a loved one and we are offering support to them.”

The company said a rescue team is still searching for the other miner.

Cargill operates two other mines in the U.S. According to Mine Safety and Health Administration records, the Avery Island salt mine has received more than 50 safety citations this year alone, The Advocate reported. Some citations involve electrical and fire safety equipment, according to the newspaper.

In a statement, Cargill said while the investigation is ongoing, “There is no indication it is related to the inspection issues identified in the recent MSHA citations.”

The worst salt mine disaster in Louisiana was in 1968, according to the United States Mine Rescue Association. A fire at the Belle Isle Salt Mine in the city of Franklin killed 21 people who were working underground, according to the association’s website. 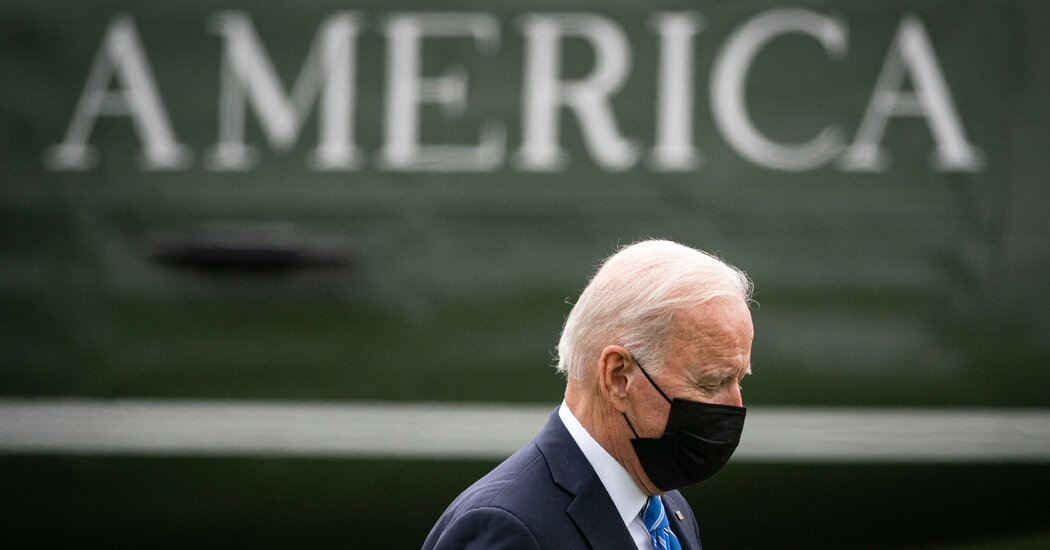 In a day of meetings with Democrats, Biden seeks to bridge party chasms over his economic agenda. 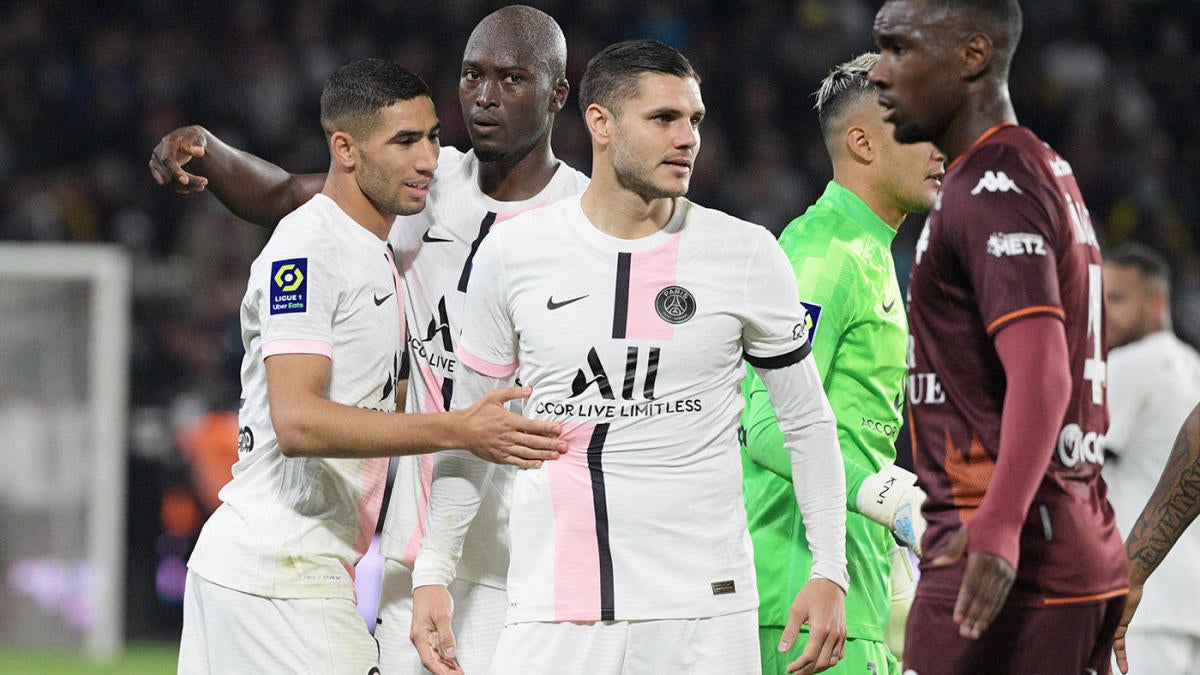 Messi-less PSG win again in Metz, but questions remain a week before Champions League showdown vs. Man City
4 mins ago

Eddie Kingston: AEW Dynamite: Grand Slam Is A Celebration Of The Underdogs And The Fighters
5 mins ago