The US on Monday said it had approved a $2.4 billion sale of 100 Harpoon coastal defence systems to Taiwan, defying Beijing’s anger over a $1 billion missile deal last week.

The announcement came just hours after Beijing said it would sanction US firms involved in an earlier arms sales to the democratic self-ruled island.

The deal involves 100 Harpoon Coastal Defence Systems, which includes 400 RGM-84L-4 Harpoon Block II surface-launched missiles with a range of around 125 kilometres. The missiles, manufactured by Boeing, can be positioned on fixed platforms or mounted on trucks.

China views Taiwan as part of its territory. Beijing said on Tuesday it “firmly opposed” such moves, urging the US to “call off the relevant arms sales plan to Taiwan, so as not to cause further damage to China-US relations and peace and stability across the Taiwan Strait”.

Hong Kong police on Tuesday detained three people under the city’s contentious national security law on suspicion of publishing content to incite others to secede from China.

Police said two men and a woman, aged between 17 and 21, were in custody and an investigation was under way.

Authorities did not name the suspects but pro-independence group Studentlocalism said three of its members, including Tony Chung, a former leader of the organisation, were among them. 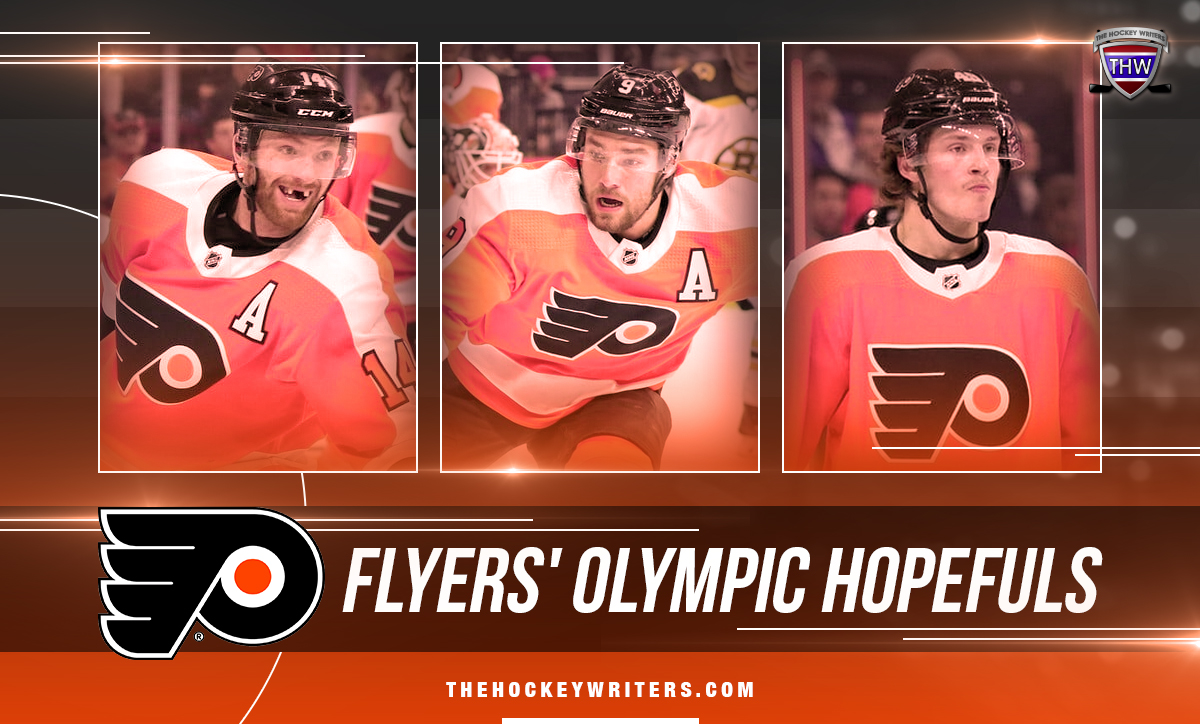 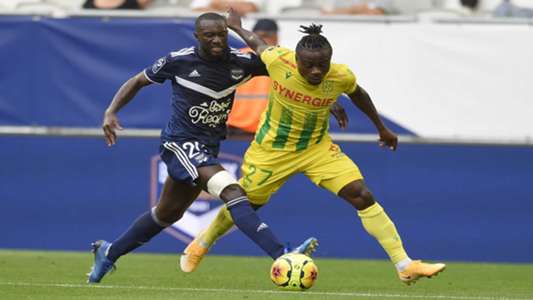 Luke Williams On The Bushwhackers Being A More Violent Tag-Team Before Joining WWE – eWrestlingNews.com
3 mins ago

Luke Williams On The Bushwhackers Being A More Violent Tag-Team Before Joining WWE – eWrestlingNews.com

China Appears to Warn India: Push Too Hard and the Lights Could Go Out
6 mins ago

China Appears to Warn India: Push Too Hard and the Lights Could Go Out