Officials from President Donald Trump’s vaccine distribution effort have not briefed anyone on President-elect Joe Biden’s transition team, and have no plans to do so, a Democratic US senator said after a White House call Thursday.

“Just off a conference call with Trump Administration vaccine distribution team,” Senator Chris Murphy said on Twitter. “They confirmed that they have not briefed anyone on President-elect Biden’s team and have no plans to do so. This is potentially catastrophic.”

The call, for all senators, was conducted on Thursday morning by General Gustave Perna and Dr. Moncef Slaoui, leaders of “Operation Warp Speed,” the administration’s vaccine-development effort, a Congressional aide said.

Asked for comment, White House spokesman Brian Morgenstern did not address whether Biden’s team would be briefed, saying vaccine distribution plans from the Centers for Disease Control and state governors were publicly available.

“Manufacturing is well underway, and Dr. Slaoui confirmed that 20 million Americans are on track for vaccinations in December with tens of millions per month thereafter,” Morgenstern said.

A wave of coronavirus infection has gripped the United States and the death toll surpassed 250,000 this week. A vaccine may be available in the coming months, but distributing it to over 300 million Americans might be complicated by special storage and transport conditions.

Biden said on Wednesday that a range of information had not been made available to his campaign, including the distribution plan for Covid-19 vaccines. His administration is scheduled to take over the US government on Jan. 20, when he is inaugurated.

Failure to promptly share critical Covid-19 data with Biden’s team will cause needless, deadly delays in tackling the pandemic, leaders of the US medical establishment said in a letter to Trump Tuesday.

Biden’s transition team did not immediately respond to a request for comment.

Emily Murphy, administrator of the General Services Administration, a generally little-known agency that keeps the US government running, has so far refused to “ascertain” the winner of the Nov. 3 presidential election between Biden and Trump, a condition for releasing funds and resources to the winner.

Despite a clear margin of victory for Biden, Trump has refused to concede, and his legal challenges are fizzling. But he has been backed up by many of his fellow Republicans, both in Washington and around the country. 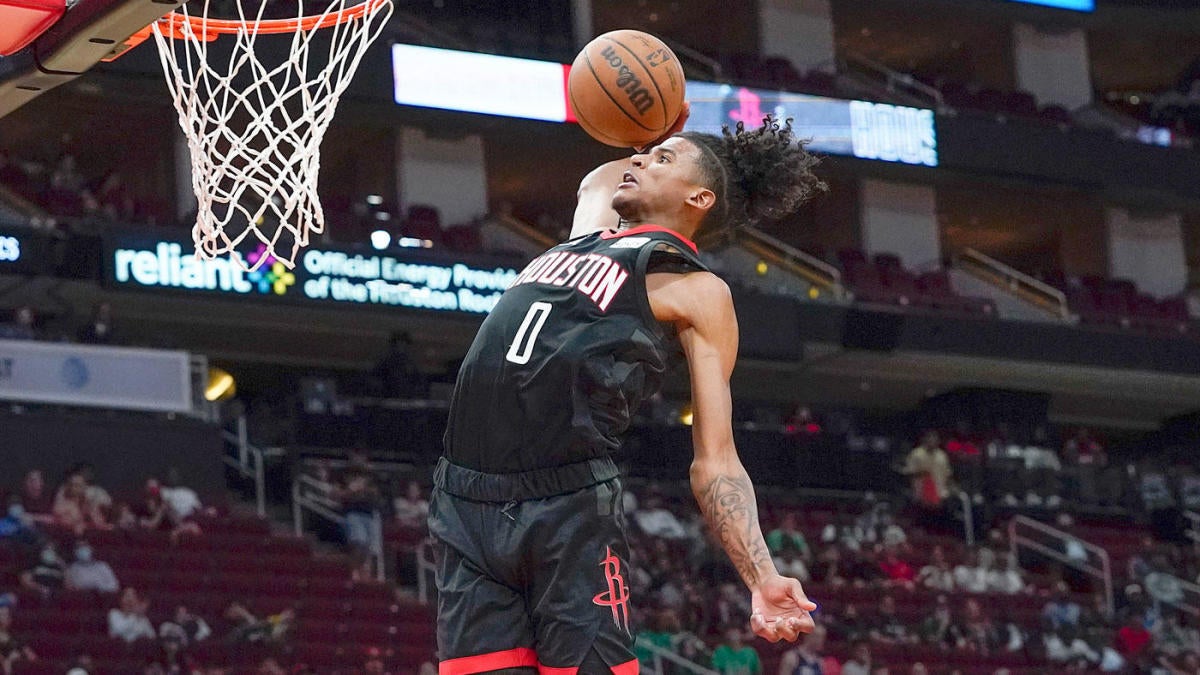 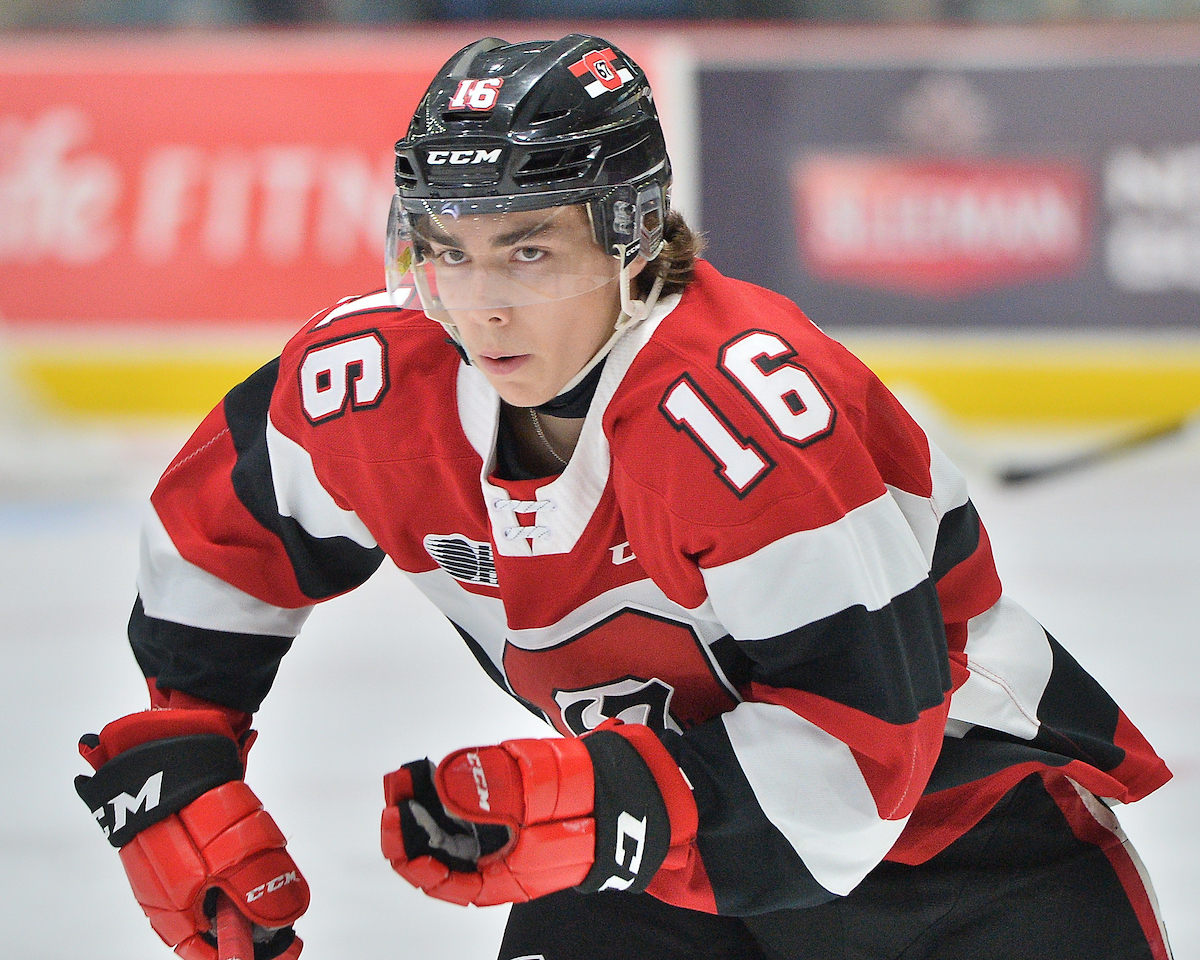 Metropolitan Police to apologise to family of murdered sisters