Volodymyr Zelenskyy last week criticised Mr Klitschko over the provision of emergency shelters, in a sign of discontent rarely seen between Ukrainian leaders since the start of Russia’s invasion.

The president implied Mr Klitschko, the boxing legend turned politician, had not done enough to help the capital’s residents cope with Moscow’s most devastating strikes of the war.

In his nightly address to his nation, Mr Zelenskyy said most regions across Ukraine had been impacted by blackouts, but that some of “the biggest problems” were in Kyiv.

“Unfortunately, local authorities have not performed well in all cities,” he told the country.

He also said there were a lot of complaints about measures adopted in the capital.

But now Mr Klitschko has hit back and derided their disputes as “senseless” amid Russia’s military campaign.

He said 430 “warming centres” were helping Kyiv residents cope with the effects of Russian attacks on power stations, and more than 100 more were planned in case of extreme conditions.

In other developments, the head of Ukraine’s state-run nuclear energy firm has said there are signs Russian forces might be preparing to leave the vast Zaporizhzhia nuclear power plant, which they seized in March soon after their invasion.

Such a move would be a major battlefield change in the partially-occupied southeastern Zaporizhzhia region, where the front line has hardly shifted for months.

Repeated shelling around the plant has spurred fears of a nuclear catastrophe. 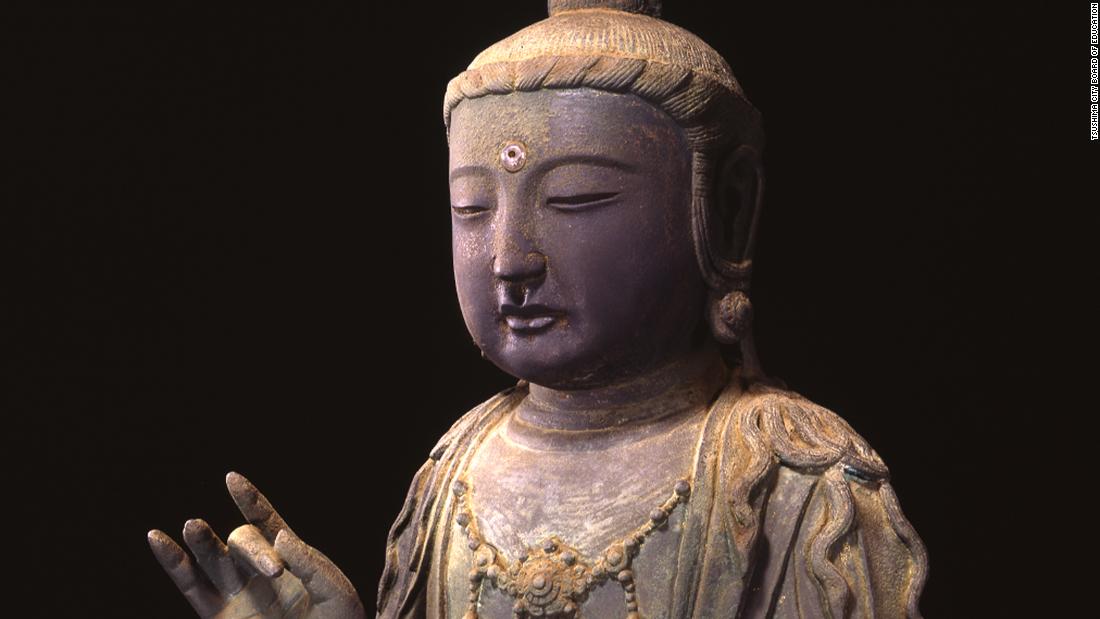 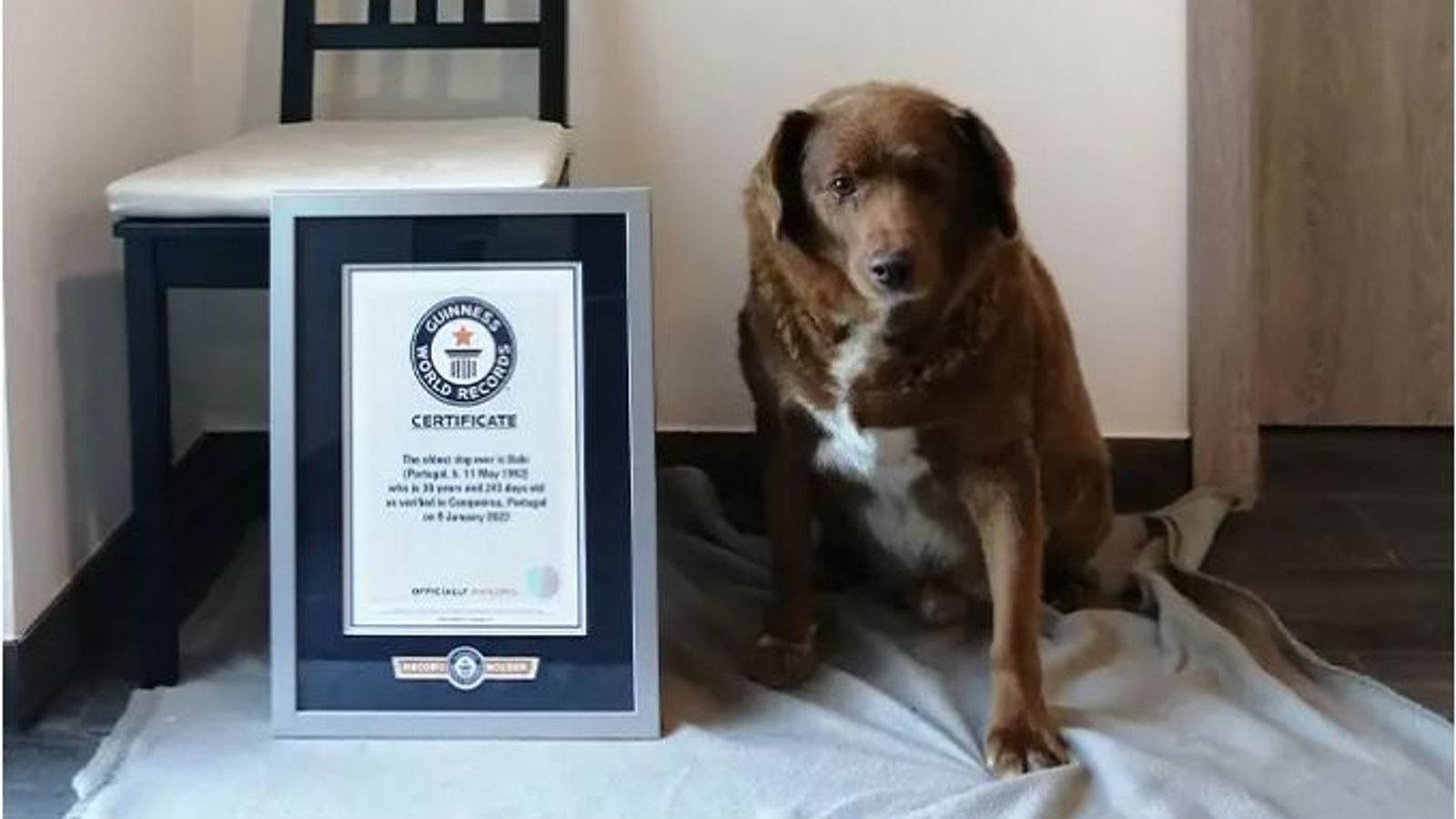