Warriors director of coaching Steve Diamond said on Sunday evening that all four “go with our best wishes and that hopefully they will come home”.

They are the first players to leave since Worcester’s season was suspended.

The Warriors have been in administration since last Monday.

The Premiership club, whose game on Saturday at Gloucester was postponed, are still not sure whether they will be allowed to resume playing this season – although Julie Palmer, who heads the administration team from Begbies Traynor, has been positive about their prospects.

Flanker Hill has missed all of Warriors’ first four games so far this season with a hamstring injury, but Lawrence and Australian flanker Lee-Warner have started all three league games, while Russia international prop Morozov played in the first two.

Fellow strugglers Bath are the only side below Worcester in the Premiership table, having not won in four games so far this season.

Bath’s next match is the West Country derby at home to Gloucester this Saturday.

Boss Diamond gave his players the week off following their last game, the euphoric 39-5 home win over Newcastle on 24 September.

But the squad have now been told there is no longer any insurance cover for even training or rehabilitation.

They were told that the insurance policy has been placed on hold, so those facing ongoing costs from existing injuries would have to foot their own bill.

Players have been told that if they choose to train, then they would do so at their own risk.

The club’s official website, warriors.co.uk, is still offline and the Gloucester game and this Saturday’s scheduled fixture, at home to Harlequins, will now be treated as ‘cancelled’ by Premiership Rugby – and dealt with in line with how cancellations were treated during the Covid pandemic.

In a statement, they said: “A panel will be convened in due course to decide the result – and points allocation – of these two matches.”

Worcester are now scheduled to return to action at Bristol on 22 October. 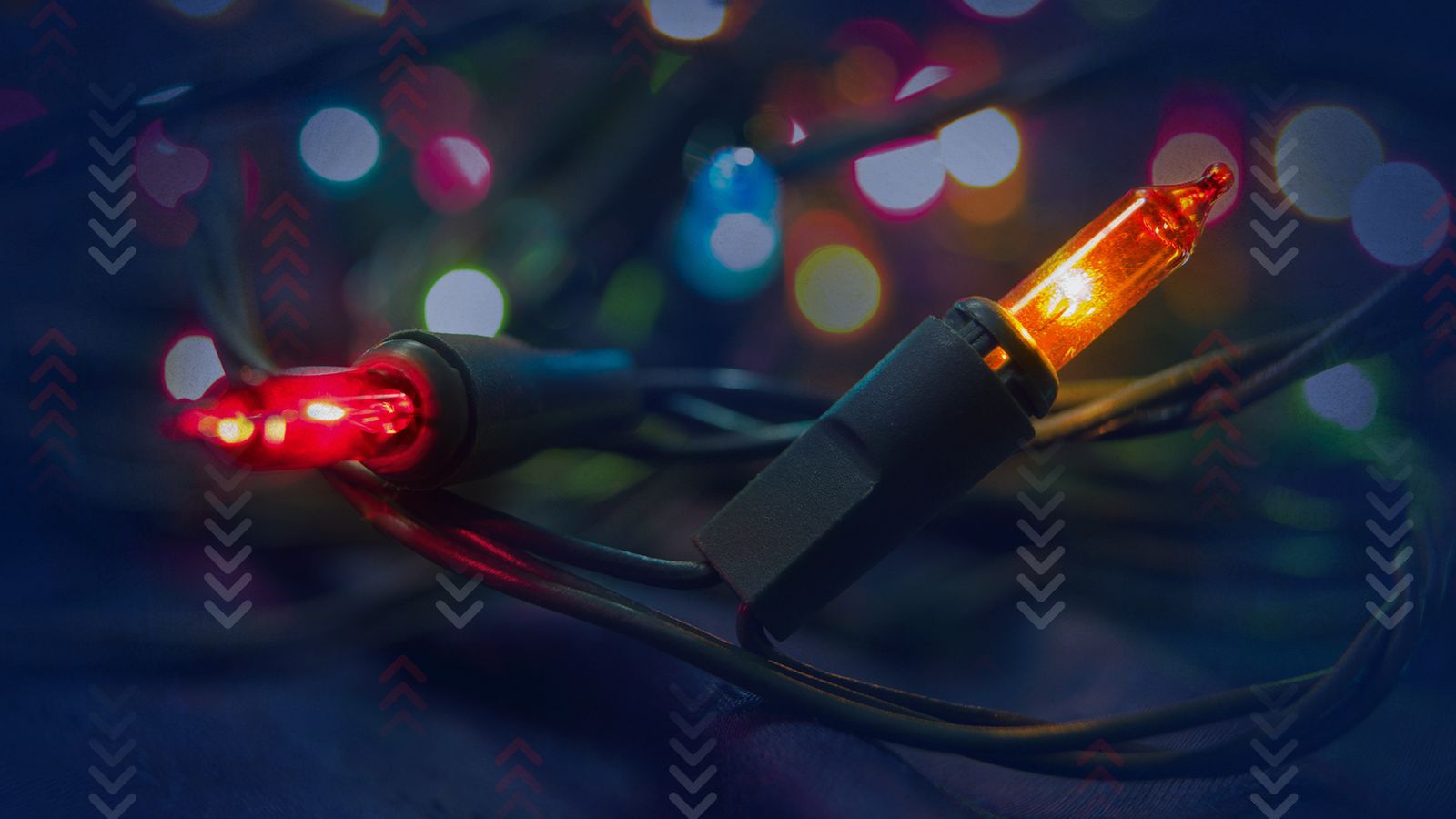 Cost of living: How delaying turning on your Christmas lights could save you hundreds of pounds 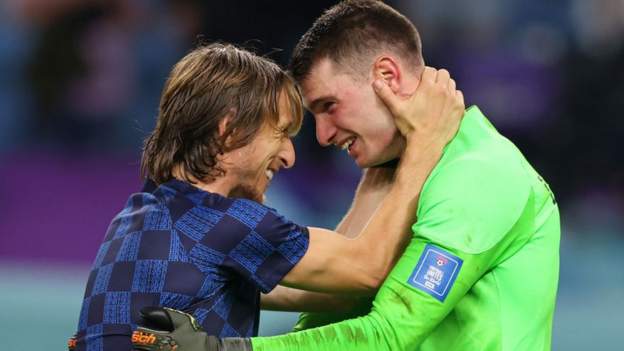 Can Modric inspire Croatia to shock against Brazil?