Beauty experts have seen a rise in the number of people looking to copy the Duchess of Sussex’s natural freckles, warning carrying out bodge jobs at home can cause scarring

Several videos have been posted on the social media site of people injecting henna or black ink into their faces in an attempt to emulate the Duchess of Sussex.

Several of the home jobs have left the young women in need of medical help as they triggered allergic reactions, with some facing permanent scarring on their faces.

By using needles which may have not been sterilised they run the risk of catching the likes of HIV.

The Mail Online reported Laura Kay, a London-based make-up artist, saying: “I wouldn’t advise that you get tattoo freckles done.

TikToker Tilly, pictured getting her lips tattooed, was temporarily blinded

“People who do tattoos at home without a licence are known as scratchers, and that’s not legal.

“Tattoo artists must have a licence, and DIY tattoos pose a real risk of HIV or hepatitis.”

Removal of the bodged “freckles” can end up costing people hundreds of pounds.

Make-up specialist Sian Dellar, added most of those applying fake freckles were aged 18 to 25.

She added: “There was a time when people wanted to hide their freckles, but now people really want them and it was Meghan Markle who sparked the demand.”

Tilly tried to give herself freckles using a home acupuncture kit

Experts have advised people not to do the procedure
(

Earlier this month a woman was temporarily blinded in one eye from getting the ‘freckles’ tattooed on her face.

However, she was left with severe burns due to the ink containing high levels of lead. The influencer has since spent more than £8,500 to find a solution but is still left with permanent scarring across her cheeks.

Showing her 127,000 TikTok followers the results of her laser removal for her bodged tatts, Whitfeld said : “It’s fully bruised and there are blood blisters everywhere.

“Don’t tattoo your face, don’t do anything to your face.”

Tilly later updated her post, explaining that she had scarring deep below the surface of her skin and dark pigmentation. She clarified for those who thought it was just a rash, that it was anything but.

“I literally shoved needles deep into my skin,” she admitted. 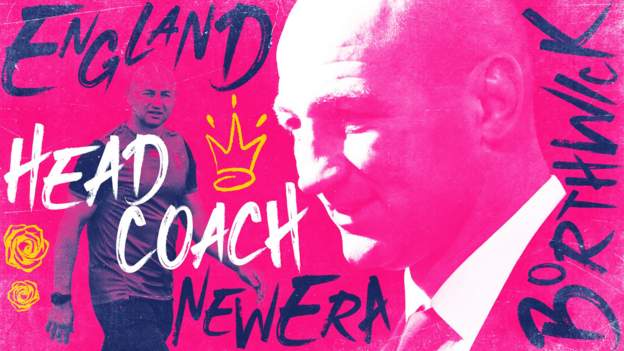