Extinction Rebellion’s oldest protester, 92, was among 90 activists arrested in central London on Tuesday after thousands of protesters joined a national day of disruption.

Video later showed another protester being carried into her wheelchair by officers before being escorted away outside Westminster Abbey as climate change activists demonstrated across the capital.

The group has vowed to carry out a second day of protests despite the arrests, with a plan to return to Parliament Square in Westminster, with another demonstration also planned for outside Buckingham Palace.

At least 10 people were carried away by police after the group refused to move from the roads around Parliament Square. Protesters chanted and cheered as the officers took them away to nearby police vans.

Demonstrator John Lynes, 92, was among those led away from Parliament Square by police. He has taken part in previous demonstrations and was filmed walking with a stick, flanked by officers, in a video posted online.

Four marches converged in Westminster after the Met said the gatherings could only take place off the main roads at Parliament Square between 8am and 7pm. Other protests were held by activists in Cardiff and Manchester.

The force said the same conditions would be imposed on the demonstrations planned for today.

Various stunts are due to take place, including a ‘theatrical’ display highlighting ‘how the climate crisis is causing death’, and a silent protest outside Buckingham Palace, Extinction Rebellion said.

Further events are planned to take place up until September 10 across the city, including a ‘carnival of corruption’ outside the Treasury, and the ‘walk of shame’ near the Bank of England.

Speaking on Tuesday, protester Karen Wildin, 56, a tutor from Leicester, said: ‘I’m here today because I have serious concerns about the future of the planet – we need to put this above anything else.

‘Never mind Covid, never mind A-levels, this is the biggest crisis facing us and we need to raise the message as loudly as possible.

‘Not a lot has been done on this issue, everyone needs to hear the message.’

Last year, more than 1,700 arrests were made during Extinction Rebellion’s 10-day ‘Autumn Uprising’, which saw major disruption across the UK. 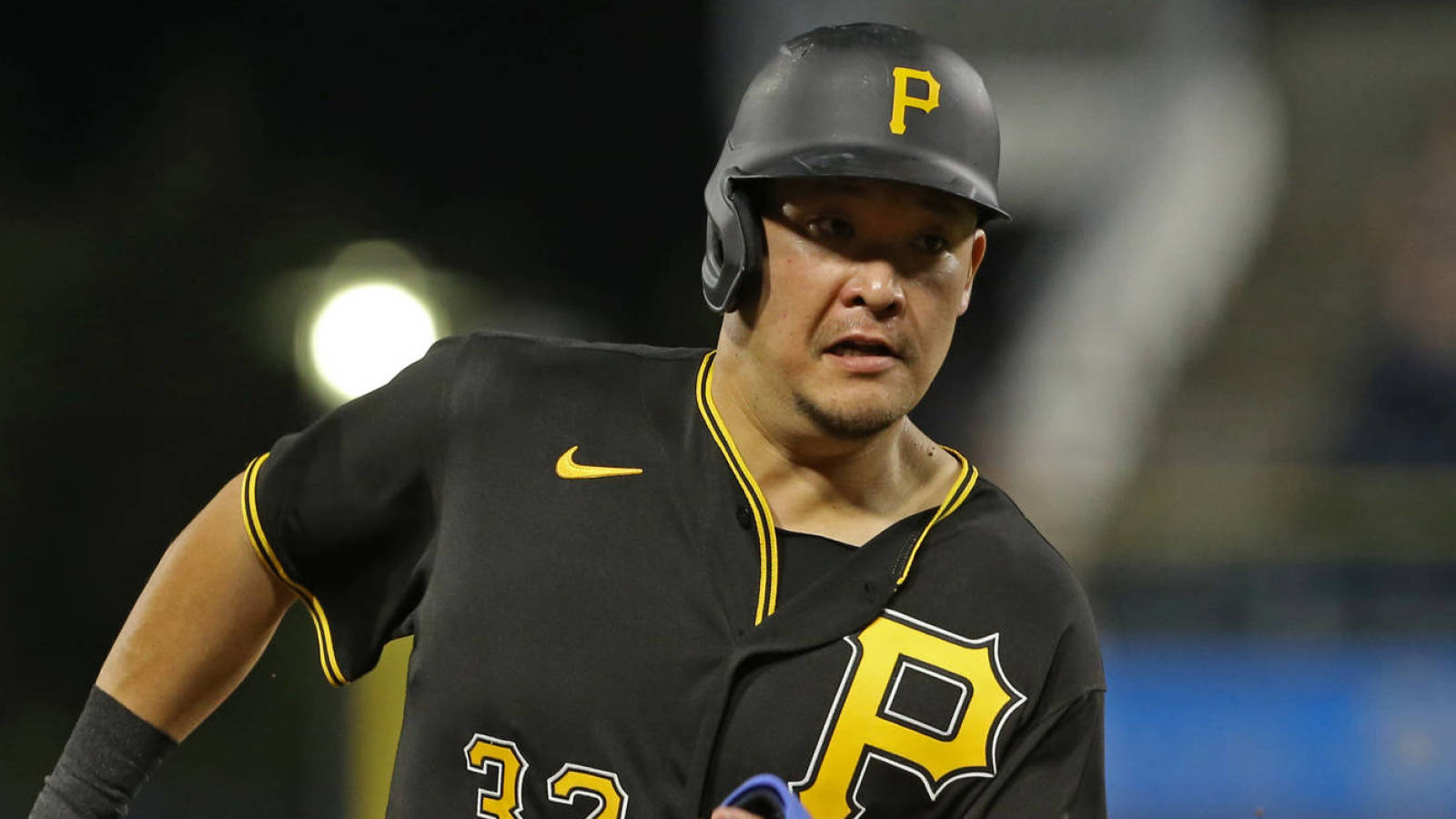 Yoshi Tsutsugo is finding his stride in Pittsburgh
2 mins ago 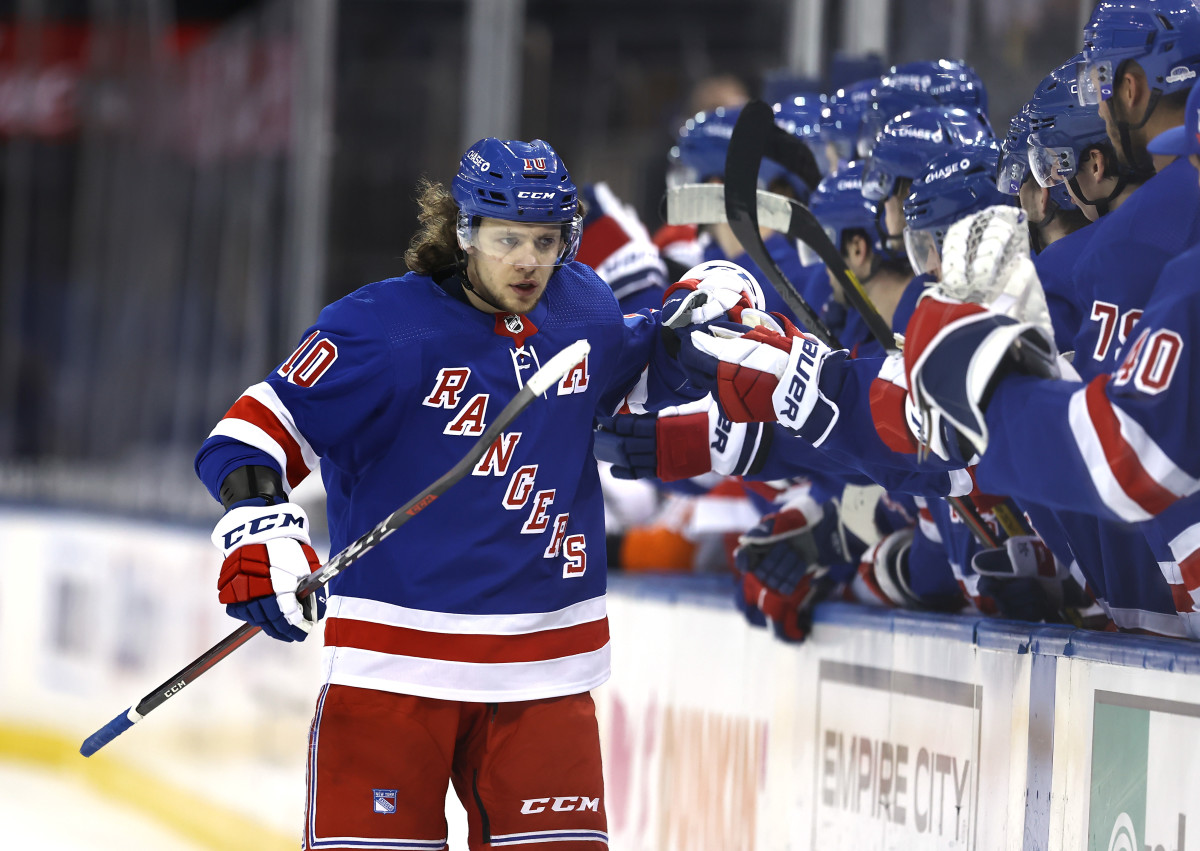 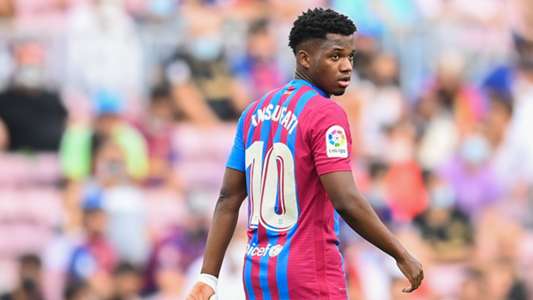 Ansu Fati won’t be rushed back into Barcelona starting XI despite scoring return against Levante, insists Koeman
6 mins ago 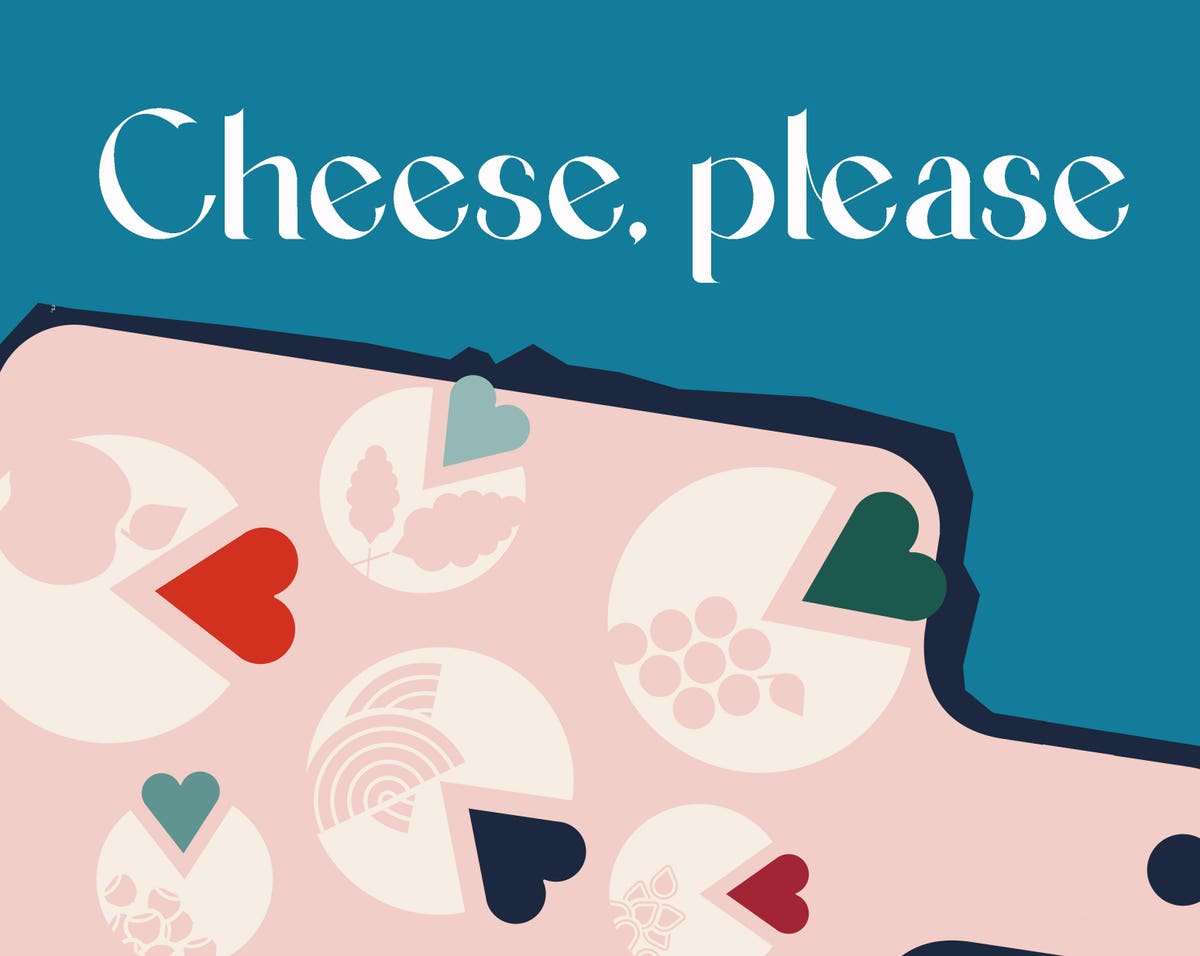 Italian Cheeses Come Into Their Own
8 mins ago