A woman has been arrested on suspicion of assault after a baby was left fighting for her life at a nursery.

The seven-month-old girl was rushed to hospital after an incident in the Manchester area last week.

She became ‘critically ill’ at the Kids Around The Clock nursery in the town of Oldham.

Paramedics were called to the Main Road nursery at 3.45pm on September 21 after receiving reports about an injured baby.

Police say the child was taken to hospital ‘where she remains in a serious but thankfully stable condition’.

A woman in her 30s has been arrested on suspicion of assault and child cruelty.

She has been interviewed by police and released on bail ‘with strict conditions’.

Investigators, supported by the local authority and Ofsted, are working to uncover what happened.

A Greater Manchester Police spokesperson said: ‘The child’s parents are being kept updated and are being supported by our investigation team at this distressing time.

‘Extensive enquiries continue to be conducted to establish the circumstances of how the child’s condition deteriorated.

‘We currently believe this is an isolated incident and detectives from our Oldham Child Protection Unit are working closely with all necessary partners as part of this ongoing investigation.

‘Criminal proceedings are active and we therefore urge people to refrain from speculation and commentary online.’ 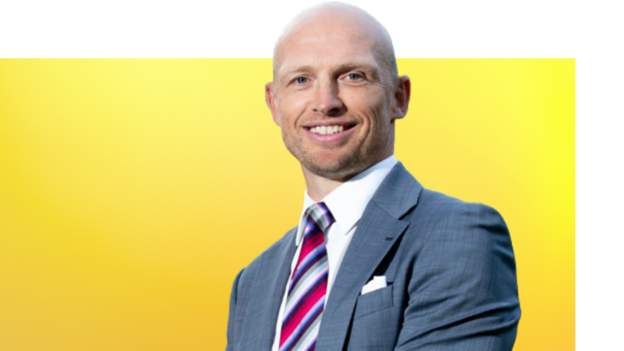