The 45-year-old Welshman increased his overnight lead to 10-3 with a five-frame burst in the morning session.

But three-time champion Williams, 46, closed out an impressive victory with breaks of 76, 85 and 77.

Williams, who faces Mark Allen or Mark Selby in the last eight, said: “I played really well all the way through. I potted well, some of the long pots were a bit kamikaze but most of them went in and that’s how I have been playing.

“I put him under pressure from the off. He missed a few and then he let his arm go this morning and potted everything so I knew he could come back.

“But I also knew I was playing well. I am just enjoying my snooker and I am playing the kind of game I did 20 years ago and am loving every minute of it.”

Williams has beaten Higgins in three of their previous four meetings at the Crucible and looked certain to make it four from five in quick time after a blistering start to their morning session.

He scored a century to open, and breaks of 63 and 80 helped him move to within three frames of victory as his deft touch and fast-paced attacking approach saw him dominate.

Scotland’s Higgins, a three-time champion and four-time runner-up, responded in typical style, but he missed a tricky black on 113 when on track for a 147.

The century helped the 45-year-old’s confidence return and he stayed in touch by taking the next two with scores of 107 and 82 to trail 10-6.

But Williams, on his 23rd Crucible campaign, continued to look the more composed on the resumption and he progressed having scored three tons and seven further breaks of more than 50.

Higgins said: “I didn’t play well enough. Mark is the best shot-maker in the game. He is so clever. You can’t really open the balls up because he can pot them as well as anyone.

“His all-round game is so good. I never played well enough at any point during the whole tournament.” Which London boroughs have the Indian variant? J.J. Abrams Has No Plans to Write or Direct Any DC Comics Movies
9 seconds ago 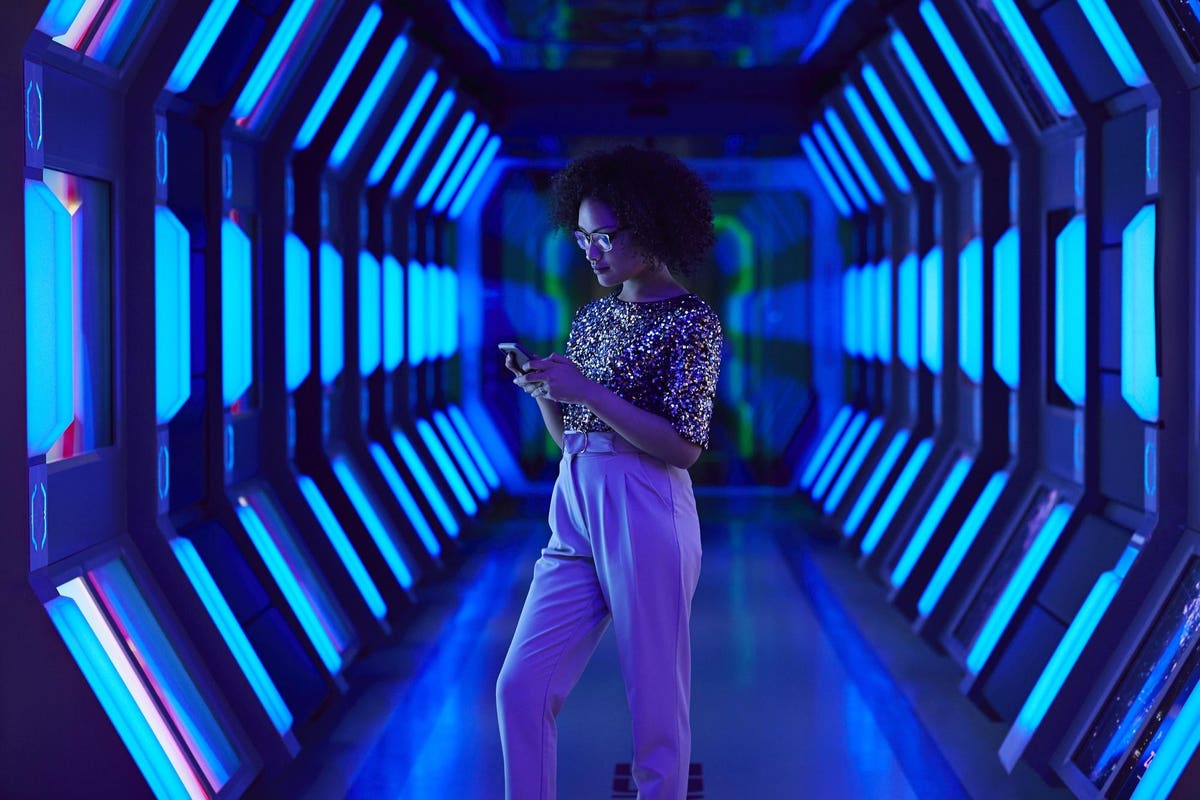 The Future Workforce: How Conversational AI Is Changing The Game
5 mins ago

The Future Workforce: How Conversational AI Is Changing The Game