Prince William felt Harry and Meghan’s reaction to the Queen’s ban on them using the word ‘royal’ in their future projects was ‘insulting and ‘disrespectful.’

He was angry that the couple had set up their ‘Sussex Royal’ website as they took steps towards leaving the royal family, sources have said.

The Duke of Cambridge, 38, viewed the website launch as the blueprint for Harry and Meghan’s rebrand as part-time royals seeking commercial ventures, the Sunday Times reports.

The Queen later ordered the couple not to use the word ‘royal’ in their future projects.

In an apparent response to the decision, they posted a statement online saying: ‘While there is not any jurisdiction by The Monarchy . . . over the use of the word ‘Royal’ overseas, the Duke and Duchess of Sussex do not intend to use ‘Sussex Royal’ . . . or . . . ‘Royal’”.

A senior royal source told the Sunday Times: “That was it for William, he felt they’d blindsided the Queen in such an insulting and disrespectful way.”

Harry explicitly denied the accusation in his and Meghan’s bombshell tell-all with Oprah, saying: “No, I never blindsided my grandmother. I have too much respect for her.”

It comes as the Duke of Cambridge was reportedly left ‘reeling’ by the bombshell claims made by his younger brother and sister-in-law Meghan in the Oprah interview.

Friends of William have reportedly said the drama is “still raw” and the future king’s head “is all over the place” after Harry confirmed the rift between them continues.

William, 38, is said to miss Harry, 36, who moved to Canada with wife Meghan and son Archie in late 2019 before settling in suburban Los Angeles last year.

The brothers went for a long walk after the so-called “Sandringham Summit”, when the Megxit deal was finalised, but did not part as friends, insiders have said.

Harry told Oprah that he and William are on “different paths” and there is “space” between them.

A former Palace aide told the Sunday Times: “Once he got over the anger of how things happened, he was left with the absence of his brother.”

“They shared everything about their lives, an office, a foundation, meetings together most days and there was a lot of fun along the way. He’ll miss it forever.”

A close friend of the siblings claims William feels that the pressure is “all on him” and his future is different now because of Harry’s decision to quit his role as a senior royal.

Another friend added: “It’s still raw. He’s very upset by what’s happened, though absolutely intent that he and Harry’s relationship will heal in time.”

Gayle King, who is friends with the Sussexes and Oprah, told viewers of CBS This Morning that Harry has spoken to William and their dad after the explosive interview aired on March 7 in the US.

Ms King claimed the talks were “not productive”.

She also said Meghan, 39, has evidence to back up her claims, and alleged that the Royal Family had not contacted the American duchess following the couple’s interview with Oprah.

It has been claimed that Harry and William have not seen each other in a year following the awkward Commonwealth Day service in March 2020, which was the Sussexes’ final royal engagement before they quit as senior royals.

They are expected to reunite this summer for the unveiling of a statue in memory of Diana, who tragically died aged just 36 in a car crash in Paris in August 1997.

The statue will be revealed in the Sunken Garden at Kensington Palace on July 1 on what would have been the Princess of Wales’ 60th birthday.

Harry talked about his mum during the Oprah interview, saying she wouldn’t be happy with the way he and Meghan were treated while stepping away from royal life.

Harry also compared Meghan, 39, to his mother, telling the US TV show host: “You know, for me, I’m just really relieved and happy to be sitting here, talking to you with my wife by my side because I can’t begin to imagine what it must’ve been like for [my mother] going through this process by herself all those years ago.”

He added: “My biggest concern was history repeating itself.” 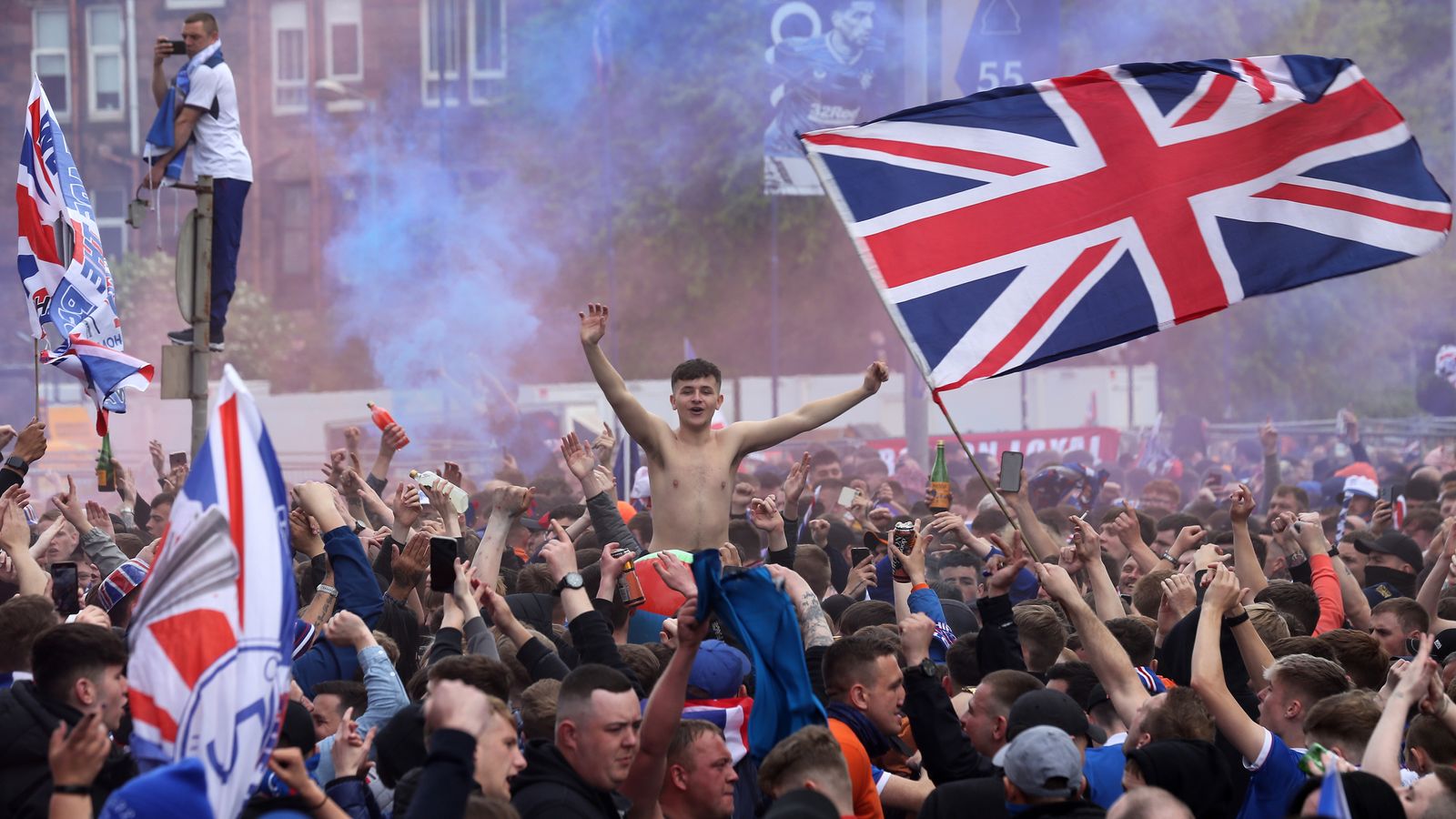 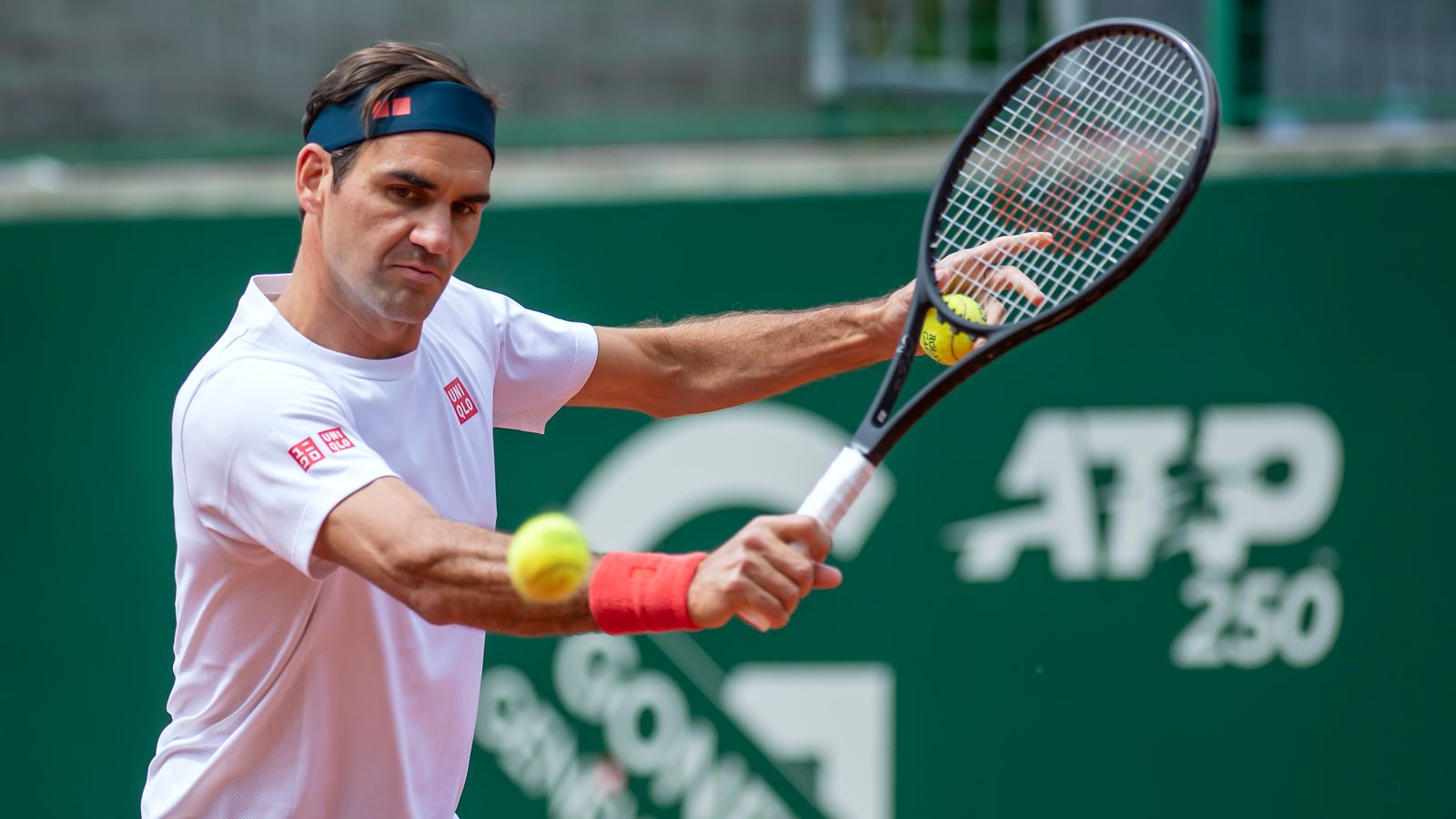 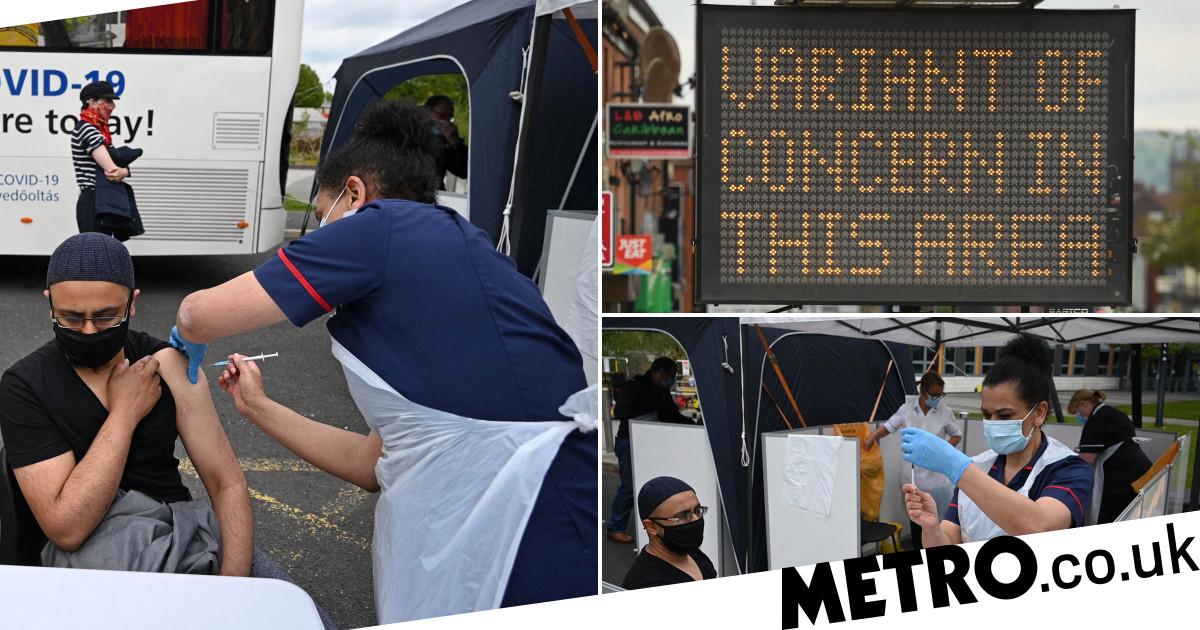 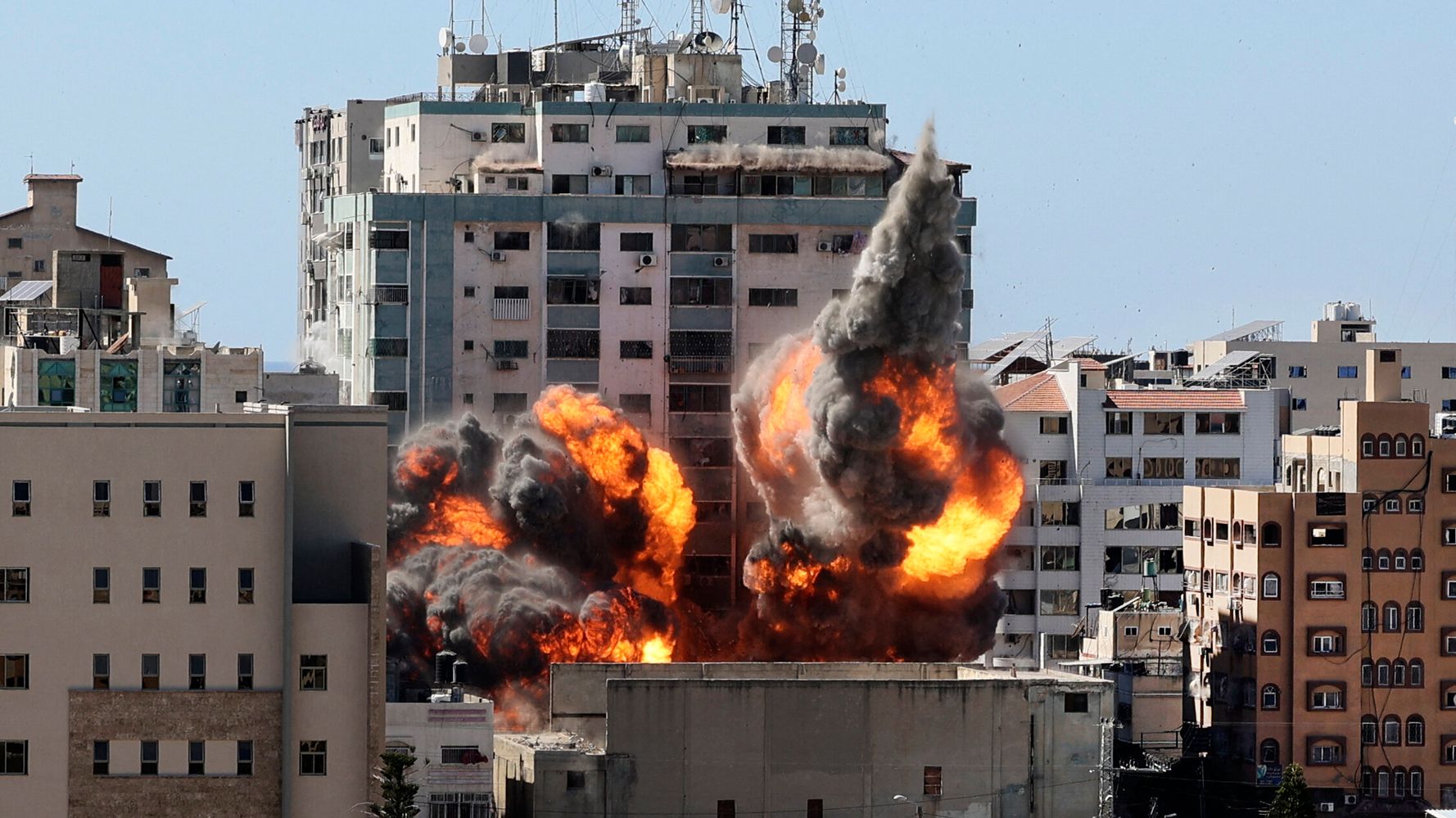