Temperatures in London could reach 30C on Friday and Saturday, while the thermometer will hit 25C in Manchester and 21C in Edinburgh

Summer is finally on its way with the arrival of a 30C ‘Spanish plume’ to UK shores later this week.

Hot conditions and wall-to-wall sunshine will sweep in from Wednesday, making parts of the country warmer than Hawaii.

Temperatures in London could reach 30C on Friday and Saturday, while the thermometer will hit 25C in Manchester and 21C in Edinburgh.

Friday is expected to be the hottest day of the year so far, beating the 27.5C recorded at Heathrow on May 17.

But it will not officially be declared a heatwave, which the Met Office defines as three successive days of temperatures above 28C.

Met Office meteorologist Jonathan Vautrey said: “As we move into the end of the week, that’s when we are starting to pick up the signal for the potential for some significant heat to come up from the south.”

As temperatures reached about 23C in the Greater London area on Saturday afternoon, he said there is a “lot of sunshine around to help to keep things feeling pretty warm” in the south of England.

Heat has been pushed from the north African desert into Europe, bringing sweltering conditions to Spain and France.

The Spanish meteorological agency last week issued warnings of “extreme” temperatures of 40C+ in some places.

High pressure will cause the warm air to move further northwards early this week, arriving in the UK on Wednesday.

People enjoy the warm weather on Tynemouth Longsands beach, near Tynemouth in Tyne and Wear
(

Mr Vautrey added: “There is a signal in that the heat we have currently got over Spain – I believe they are experiencing rather high temperatures at the moment – could edge its way northwards to south-eastern areas of the UK, at least for the end of the week.

“So at the moment, the model wants to take us up to mid-20s by the middle of the week and then potentially into low 30s for Friday, which would be the warmest conditions we have seen over the course of this year so far.”

It is good news for racegoers heading to Royal Ascot, with no rain in the forecast for the annual event.

But hay fever sufferers have been warned to prepare for a deluge of sneezes because of high levels of ‘potent’ pollen.

The highest June temperature ever recorded in the UK was 35.6C in Southampton in 1976, a year that saw a severe drought.

They are predicting “changeable conditions” and above average rainfall towards the end of the month.

UK weather: Britain could enjoy hottest June ever with 32C temperatures next week 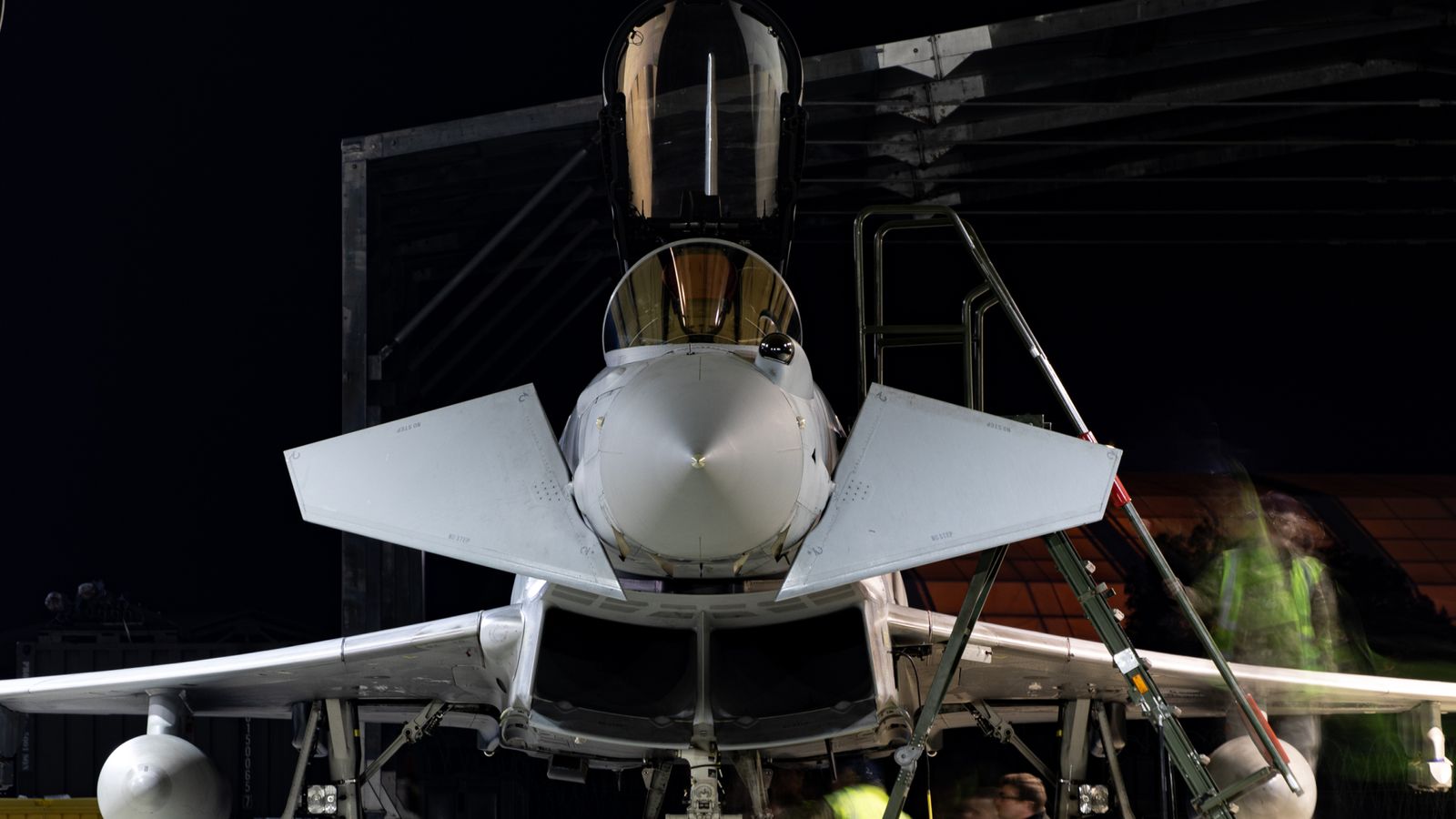