Vast swathes of the UK have been hit by snow and ice today, with a series of yellow weather warnings in place.

Dramatic pictures show areas have been transformed into Winter Wonderlands overnight and this morning as temperatures plummet.

The band of snowfall hit early in the south, and is set to move into the Midlands throughout the day.

The Met Office   says conditions are set to become more hazardous going into the final week of January.

The Met Office said a band of snow was expected to move into south-west England and Wales in the early hours of this morning, spreading to the East Midlands and south-east England later in the day.

Warnings are also in place in Scotland and Northern Ireland, where snow and ice are expected to cause travel chaos.

The coldest overnight temperatures were in the Scottish Highlands, at an icy -10C.

Frosts are expected overnight on Sunday, Monday and Tuesday.

Martin Bowles, meteorologist at the Met Office, said: “The biggest hazard over the next couple of days is going to be ice because we’re getting these snow showers which will all freeze overnight.

“Obviously roads tend to be quite well gritted, especially main roads, but I would warn people to be careful on pavements, minor roads that don’t get gritted or city roads.”

Here is a rundown of the weather warnings in place in each region.

A yellow weather warning is in place between 10.30am and 11am in the east of the country.

Forecasters warn of scattered snow showers, which will lead to some disruption.

A warning came into effect at midnight and will remain in place in place until 3pm.

The Met Office says there will be “icy stretches and an area of sleet and snow bringing some travel disruption”.

A yellow weather warning is in place between 3am and midnight today.

Forecasters warn this is likely to cause disruption.

The Met Office warns: “Some rural communities could become cut off.

“Power cuts may occur and other services, such as mobile phone coverage, may be affected.”

No weather warnings are currently in place.

The North East is expected to enjoy spells of sunshine for much of today getting overcast in the evening.

This region is covered by a yellow warning for snow, which is in place between 3am and midnight today.

Forecasters warn: “Some rural communities could become cut off.

“Power cuts may occur and other services, such as mobile phone coverage, may be affected.”

A yellow warning for snow and ice is in place for much of today.

It came into effect at 1am and lasts until 6pm.

The Met Office has warned of icy patches on untreated roads.

London and the South East

A snow and ice yellow warning has been issued between 8am and midnight.

And it said there will probably be icy patches on some untreated roads and pavements. 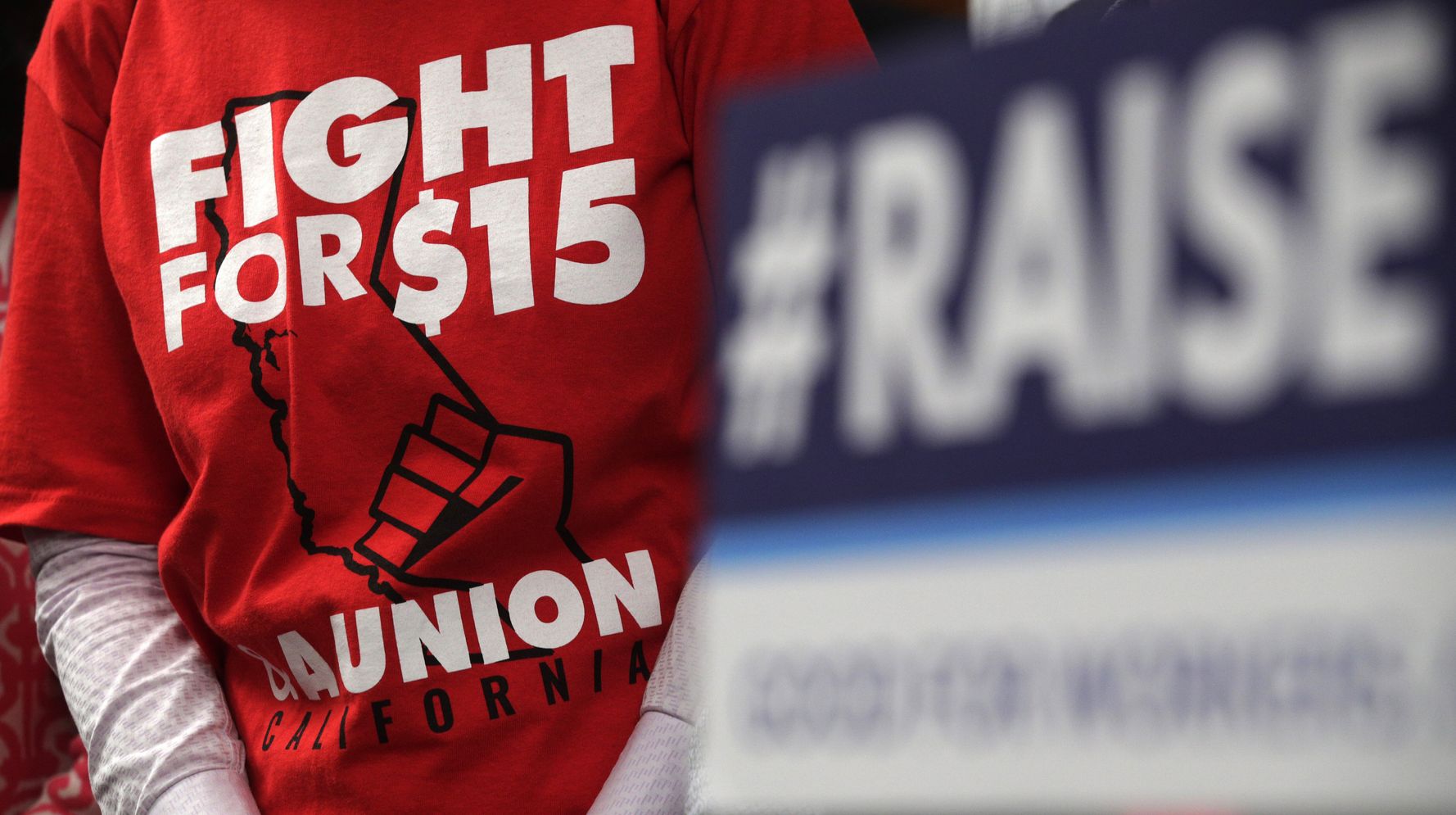 Push To Raise The Minimum Wage Is Dead For Now 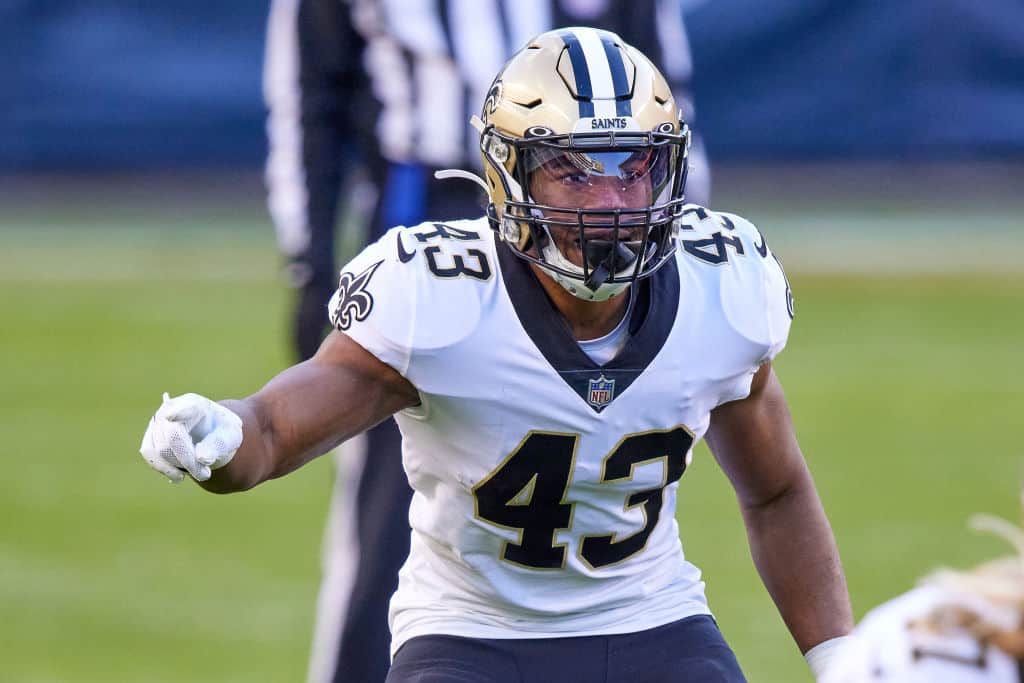 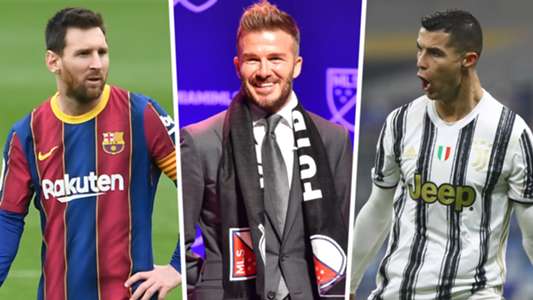 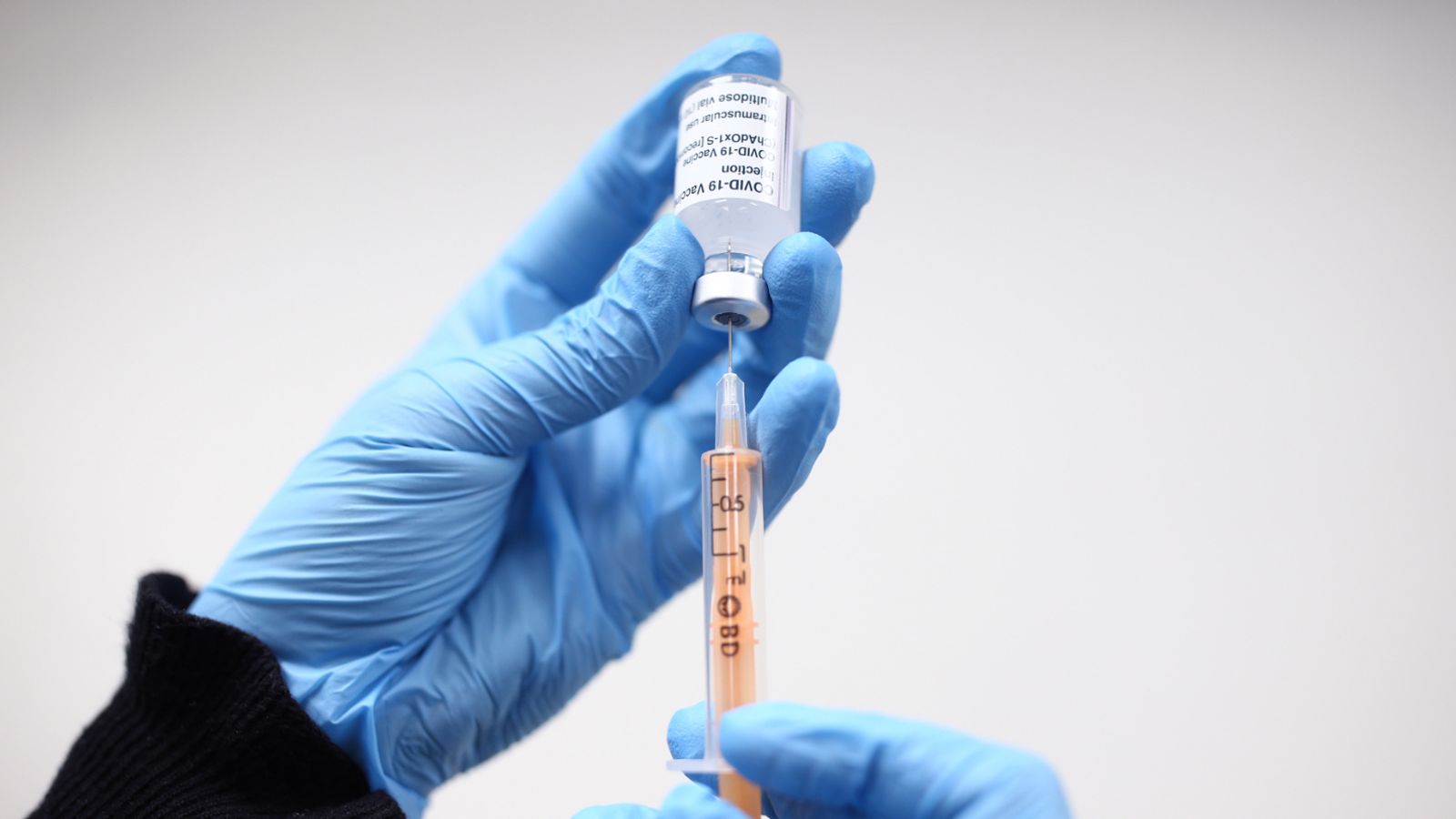