Two people have been injured following reports of shots being fired near a college in West Sussex.

There is a large police presence at the scene of the apparent shooting close to Crawley College.

A man has been detained, Sussex Police said.

The two people hurt are not thought to be seriously injured.

People are being urged to stay away from the area, and staff and students are being evacuated from the educational facility.

“One man has been detained at the scene by police. People are asked to stay away from the area.

“Staff and students are being evacuated away from the college.

“Two people have suffered injuries, but these are not believed to be serious.”

An earlier tweet from Sussex Police said: “One man has been detained following reports of shots being fired near Crawley College.

“There is a large police presence at scene and in the local area.”

A tweet from the National Police Air Service South East Region said it had deployed a Redhill aircraft to support Sussex Police in connection with the incident.

Crawley College said it was not aware of any serious injuries after the incident.

The college tweeted: “We are aware of an incident at Crawley College this afternoon. Sussex Police are present on the scene and a man has been detained.

“We are awaiting further information from the police. We are not aware of any serious injuries. Our priority remains the safety of students and staff.” 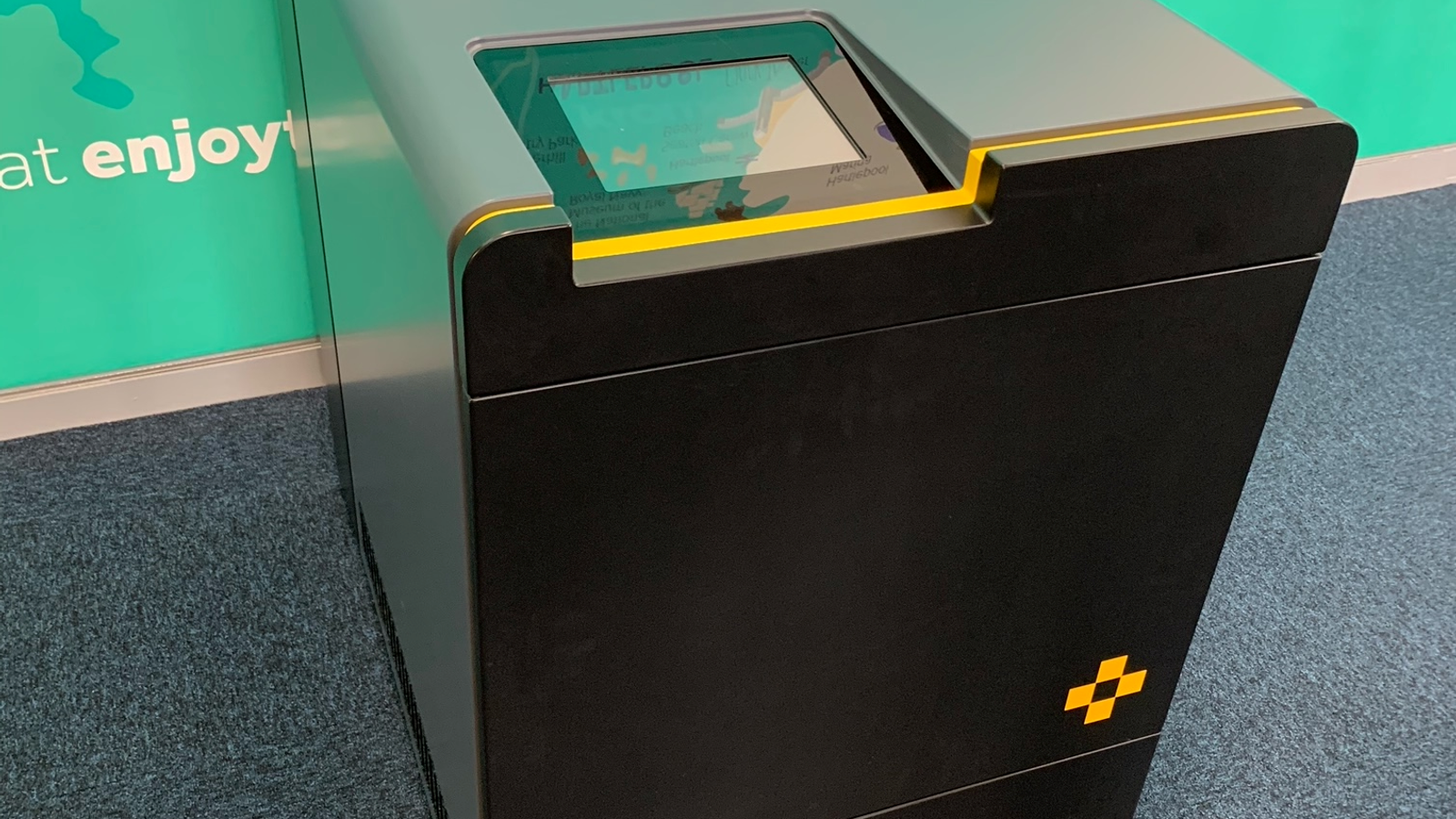 COVID-19: Machine that can ‘sniff out’ coronavirus particles in the air goes on trial in North East 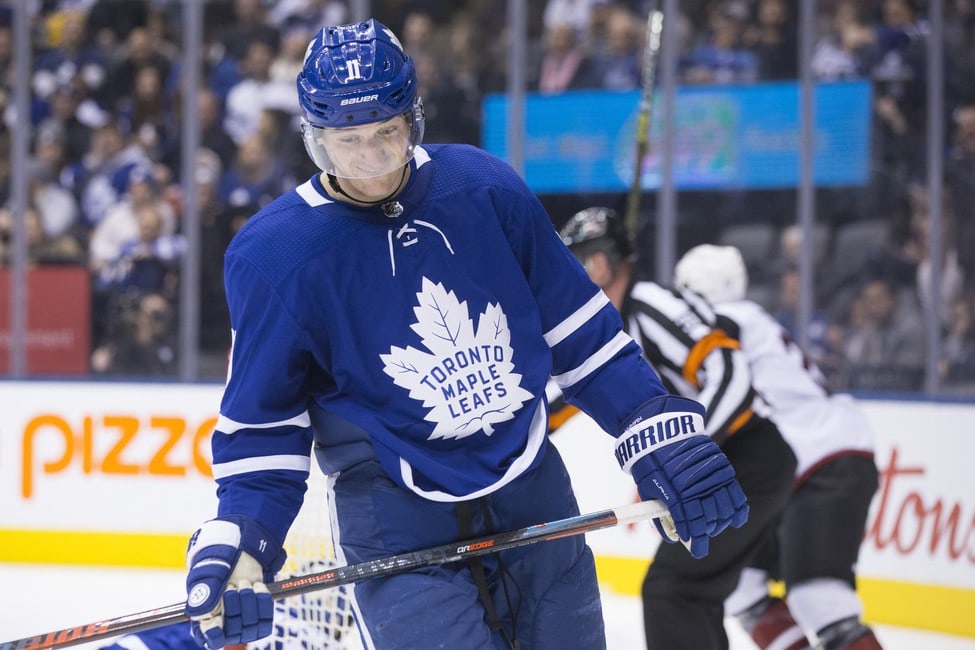 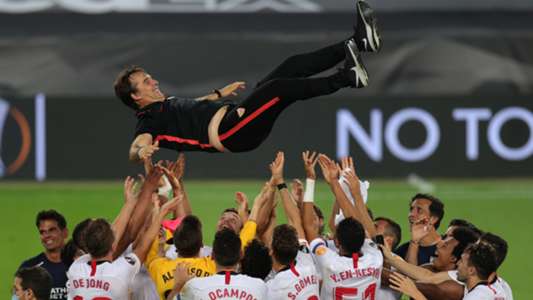 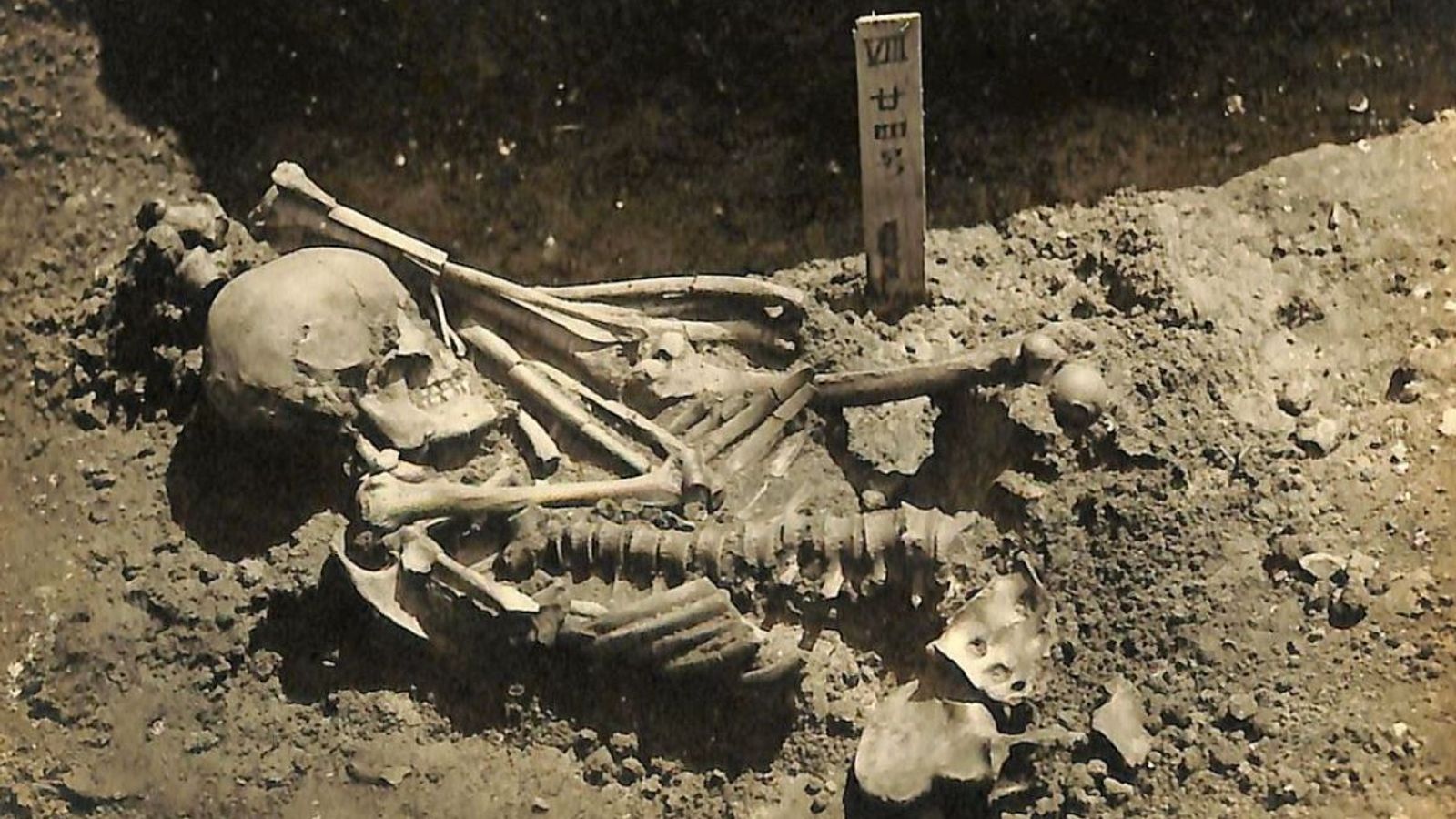 Man who died 3,000 years ago with 790 injuries is earliest known shark attack victim
5 mins ago 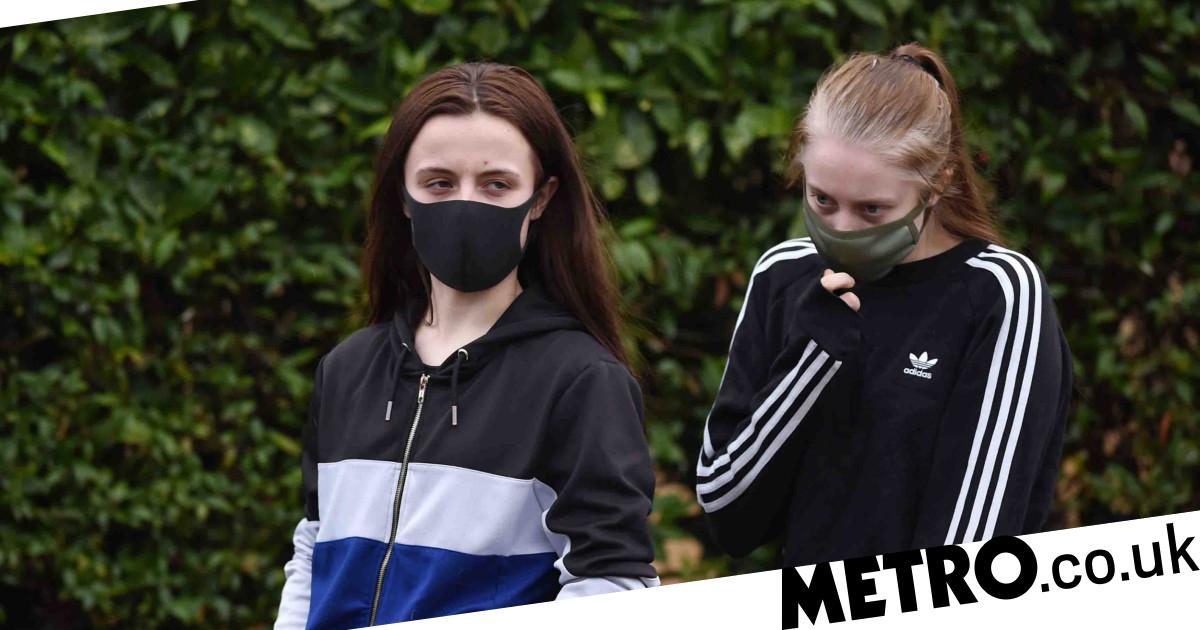 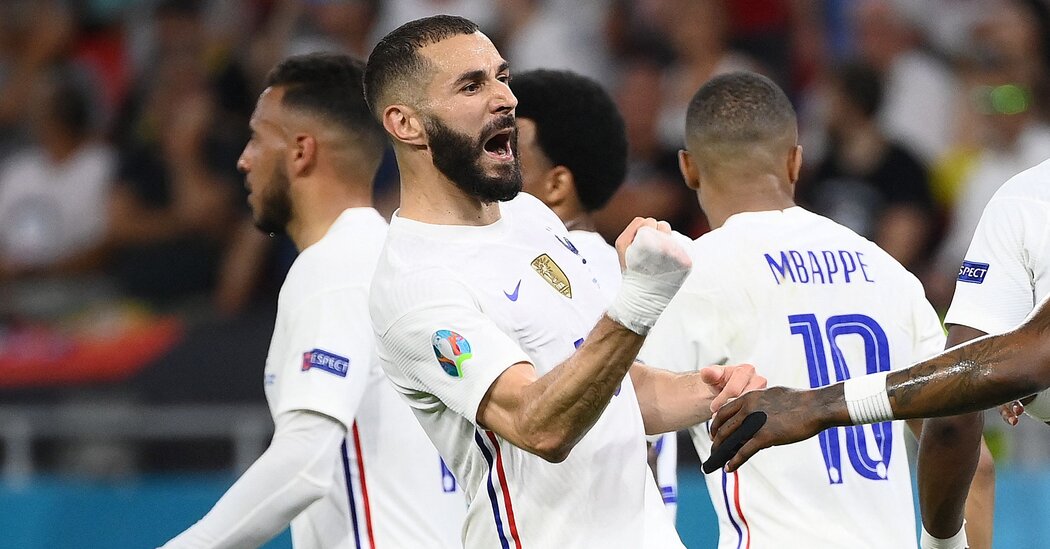 At Euro 2020, France Ties Again but Still Leads the Way
7 mins ago