One of the women who joked around next to Wayne Rooney as he fell asleep in a hotel room has reportedly been dumped by her fiancé after the phots went viral.

The former Manchester United striker was photographed asleep and fully clothed while sitting upright on a chair in a hotel room with three women and the footballer claimed he feared being blackmailed over the snaps.

There’s no suggestion the three women in the pictures were knowingly involved in any criminal activity.

In one photo Rooney, 35, was seen snoozing with the caption ‘Sleepy Wayne’ as a woman made a peace sign.

Another photo showed a woman revealing her thong just inches from the face of the sleeping football legend.

Trainee accountant Elise Melvin, 21, posed for pictures in the budget hotel room and friends Brooke Morgan and Tayler Ryan, both 21, also were seen larking around in pictures on Sunday morning.

Elise’s future husband Stuart Rodger, 26, is said to have called off their engagement over the photos, reports The Sun.

Friends reportedly hope the couple, who live together in Barrow-in-Furness, Cumbria, will be able to make up.

One said: “Stuart ended it because it was all over the internet. It’s not nice.”

The mechanical engineer declined to comment at the couple’s home in Barrow-in-Furness, Cumbria.

It comes as Rooney is reportedly ‘surprised’ police have dropped their blackmail probe into the images.

A source told the Daily Mail : “He spent a good hour talking to police officers and it has come out of the blue that they have decided to end the inquiry so quickly.

“It is quite wrong to suggest that he wanted this to happen.”

An instagram screenshot shared on social media shows the star was asked for £10,000 to keep the photos from wife Coleen.

Rooney’s lawyers contacted police after he was photographed in hotel with the group.

A spokesman for Cheshire Police has now confirmed officers are satisfied no offences took place.

He said: “On Monday 26 July Cheshire Constabulary received reports of a possible blackmail relating to a number of images circulating online.

“Officers have spoken to the person involved and are satisfied that no offences have taken place.

“The person involved has also stated that they do not wish to take the matter any further.” ‘Midnight Mass’: What Happened to Warren & Leeza in Episode 7?
1 min ago

If you’re looking for a hotel deal, it might pay to wait until the last minute
3 mins ago

If you’re looking for a hotel deal, it might pay to wait until the last minute 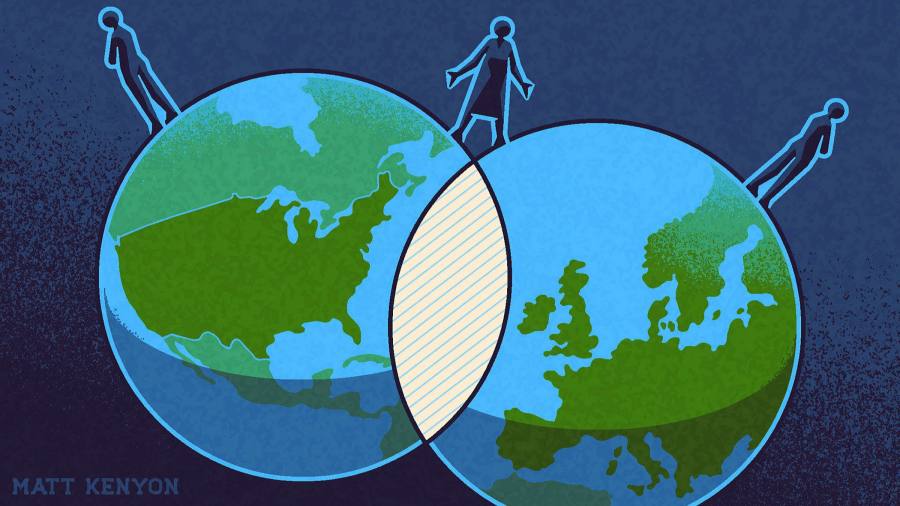 The US and EU should talk about competition
6 mins ago

The US and EU should talk about competition 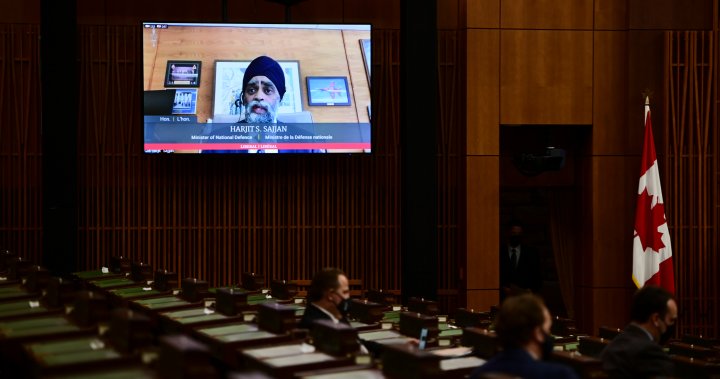 Should he stay or should he go? Speculation heats up on Sajjan’s future in defence post – National | Globalnews.ca
7 mins ago

Should he stay or should he go? Speculation heats up on Sajjan’s future in defence post – National | Globalnews.ca