Health Secretary Matt Hancock will today announce a £29.3million investment in Public Health England’s testing facilities to accelerate development of booster jabs. The cash will help to quadruple the number of blood samples that can be tested weekly to assess the efficacy of promising variant vaccines. Mr Hancock said: “The UK has proven itself to be a world-class force in the production of Covid-19 vaccines, with the Oxford/AstraZeneca, Novavax and Valneva vaccines all researched, developed or manufactured on British soil.

“We’ve backed UK science from the very start of this pandemic and this multi-million pound funding for a state-of-the-art vaccine testing facility at Porton Down will enable us to further future-proof the country from the threat of new variants.

“We are committed to supporting the UK’s flourishing life sciences industry and this announcement is yet another critical way we will build back better to protect the country over the coming months and years.”

The boost for Britain’s defences comes after the UK reported four Covid-19 deaths yesterday, down 76 percent from 17 on the previous Tuesday.

On Monday, just one coronavirus death was reported in the daily toll, the lowest since the end of August.

More than 34.6 million people have now received a first dose of a vaccine and 15.6 million have returned for their second.

With lockdown and vaccines forcing down infection rates, scientists believe the emergence of a variant that can evade immunity from the current jabs could pose the biggest threat to Britain’s excellent progress in ending the epidemic.

A variant is a new version of the original virus which carries one or more mutations.

Many mutations are harmless but others can make the virus more contagious or deadly.

Last September, the Govern-ment announced it was investing £19million into facilities at Porton Down, Wiltshire, to increase capacity for clinical testing of vaccines.

The cash will raise the site’s testing capacity from 700 blood samples per week currently to 1,500 by January 2022, more than doubling the number of tests that can be run to measure the levels of antibodies generated by new jabs. The additional £29.3million investment through the Vaccines Taskforce announced today will further increase capacity to 3,000 samples per week by April 2022.

Officials are keeping an eye on a number of variants, including those first detected in South Africa, Brazil and India.

Dr Jenny Harries, chief ­executive at the UK Health Security Agency, said: “A new variant that can escape the current vaccines is the greatest risk of a third wave.

“This new investment will help us stay one step ahead of the virus by doubling our capacity to test vaccine effectiveness against emerging variants.

“While we expect the existing vaccines to offer protection against new variants, particularly preventing serious illness and death, it is important that we continue to monitor the picture as it develops. The best way to prevent the spread of variants is the same as always – follow public health advice and remember hands, face, space.”

Ministers have confirmed that a booster programme will be launched this autumn, to give the most vulnerable the best possible protection ahead of winter.

Research is under way to determine which vaccines will be used, whether doses made by different groups can be mixed, and whether they could be given at the same time as annual flu jabs.

Vaccines Minister Nadhim Zahawi said: “Our vaccination programme has so far saved thousands of lives, but it’s vital we put in place robust support for the programme for the future.

“This funding will allow us to increase the testing capacity at Porton Down with a new innovative facility and ensure our vaccines are effective against any future variants of concern.

“Today’s announcement will further cement us as a global frontrunner in our future response to Covid-19.” Mustafa Ali On Main Event Series: If You’re Missing Something On Monday, Friday Or NXT, We Got You
1 second ago 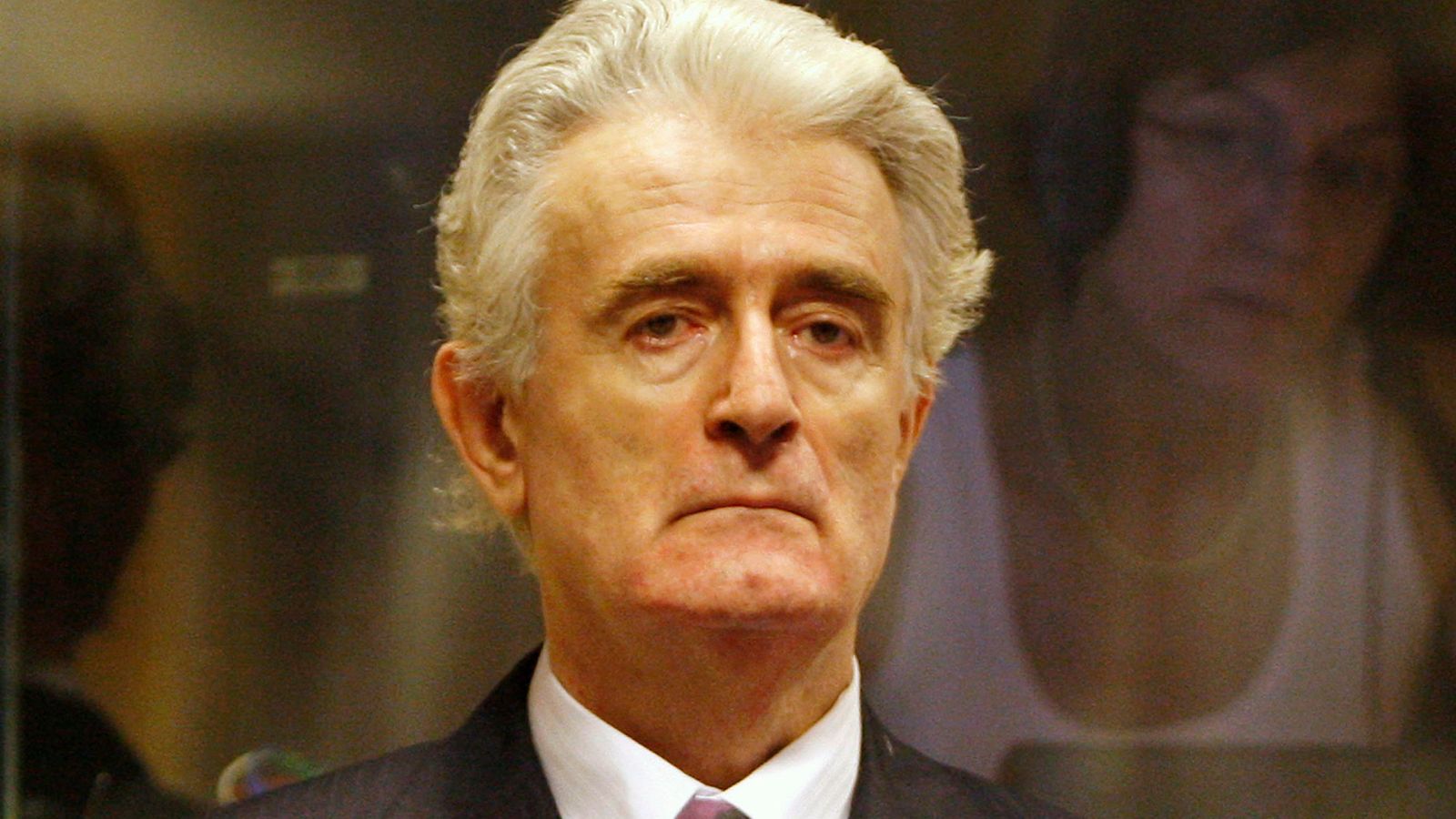 Man mauled by ‘frenzied’ pitbull while pulling it off his dog wins £1,000 payout
4 mins ago 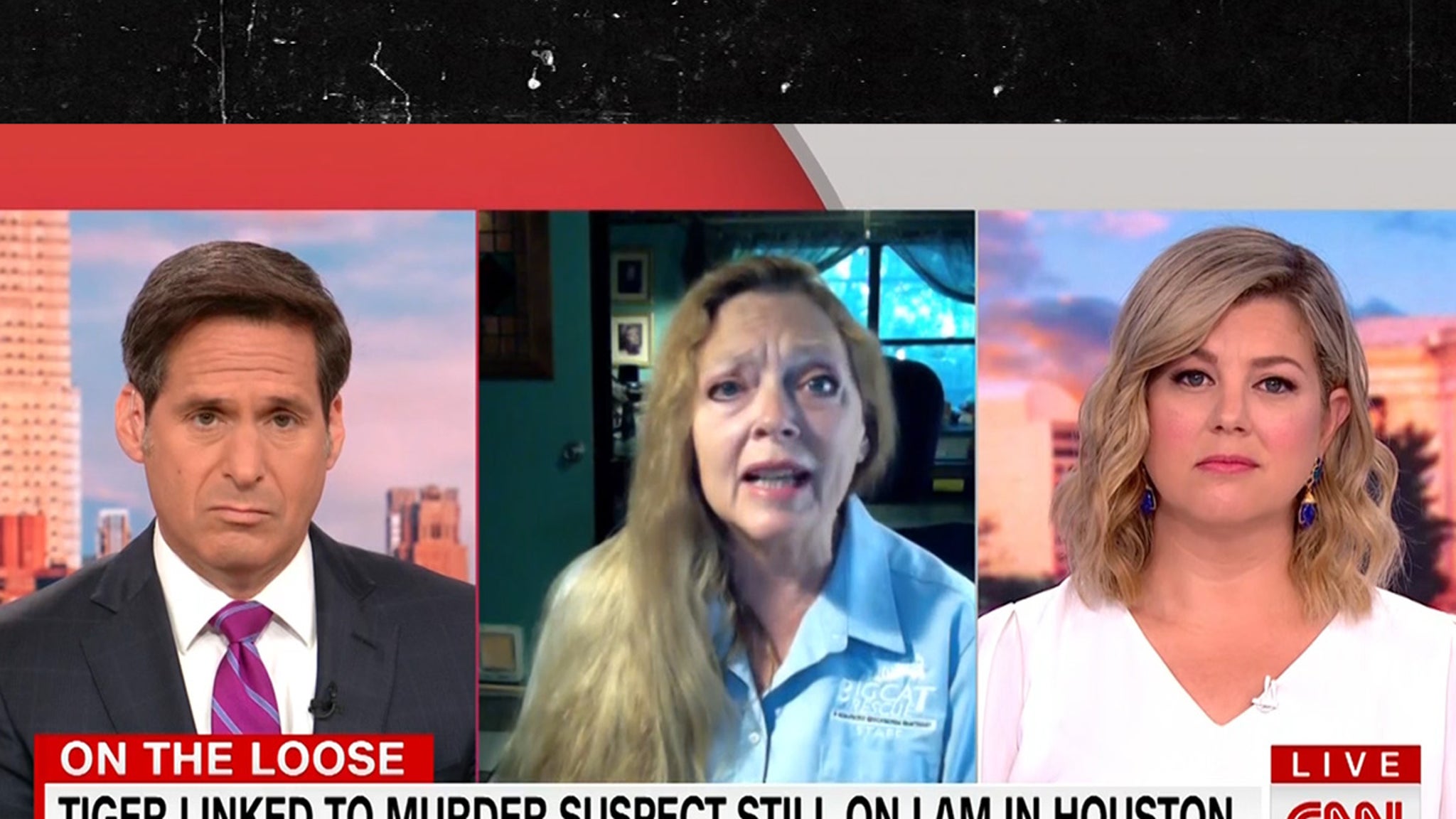