Olympic organisers hope the Covid-19 vaccine will mean the rescheduled Tokyo 2020 Games can take place in July – despite a newspaper report on Friday casting doubt on their going ahead.

Tokyo 2020 chief executive Toshiro Muto said: “There’s no doubt [widespread vaccinations in the US and Europe] will have a positive effect.

“But it doesn’t solve everything.”

He told Reuters: “We are hopeful about the vaccines but, at the same time, I think it is inappropriate to be totally dependent on it.”

Muto’s interview with the news agency occurred before the Times report was published.

In response to that article, Tokyo 2020 organisers released a statement declaring that Japan’s prime minister Yoshihide Suga had “expressed his determination” to hold the Olympics and Paralympics and that all stakeholders remained focused of delivering the event.

Pessimism over the Games’ staging this year has been growing in recent weeks.

International Olympic Committee member Dick Pound said on 7 January there could be no guarantee the Games would go ahead and last week Sir Keith Mills, chief executive of London 2012, said he thought it was “unlikely” the competition would take place. In Japan, a recent Kyodo News poll found that 80% of the the population surveyed wanted the Olympics to be either cancelled or postponed again.

Muto added: “As vaccinations are conducted to some extent, I expect public opinion will get generally relieved. And I think there is a possibility that it makes it easier to hold the Games.

“It is natural that people would be very worried about it. But we hope the situation will definitely be improved and under such a situation, I think public opinion will be improved as well.”

The Games chief added that, unlike at tennis’ Australian Open, athletes would not be asked to quarantine on arrival in Japan. 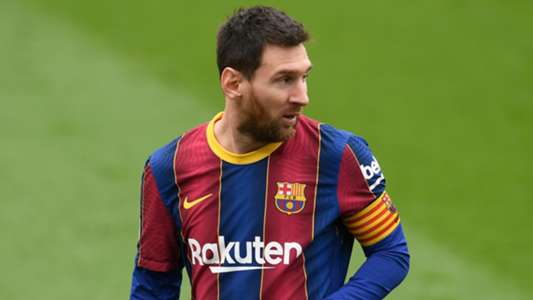 Covid roadmap: Lightning lockdowns may be introduced in high-case areas after June
11 mins ago