A British pensioner has gone viral for describing his ‘very unexciting’ day as one of the first people in the world to receive the Pfizer coronavirus vaccine.

Martin Kenyon, 91, described how he had rang up Guy’s Hospital in London and asked for the vaccine this morning. He went on to tell a CNN reporter how they had told him to come at 12.30pm, but he was late because he ‘damn well couldn’t find anywhere to park’.

He went on: ‘I got inside and they duly put me on the list. I went off and had a rather nasty lunch, and then came back and they were ready for me.

‘It didn’t hurt at all. I didn’t know the needle had gone in until it had come out. It was very interesting and painless.’

Mr Kenyon said he now hoped he was not going to have ‘the bloody bug’, as he has grandchildren who he has been looking forward to hugging over the Christmas period. He said his family did not yet know he had received the vaccination.

He went on: ‘I don’t intend to have it [coronavirus]. Well, there’s no point in dying when I’ve lived this long is there. I don’t plan to, anyway.’

The grandfather also added that he wanted to live a ‘long time’ to see his granddaughters grow up and enjoy their lives.

The interview has had more than 2.5 million views on Twitter, with Mr Kenyon being described as a ‘superstar’, a ‘hero’ and ‘lovely’. It has since been reported that the pensioner was previously a trustee of the first multi-racial school in South Africa.

TV critic Toby Earle added: ‘Pure gold from Martin Kenyon, one of the first people in the world to be vaccinated.’

The Pfizer/BioNTech jab, manufactured in Belgium, was approved in the UK last week. Today the vaccines were administered to elderly people in dozens of hospitals across the country.

Margaret Keenan, 90, a British grandmother, became the first in the world to receive the Covid-19 jab at 6.31am in University Hospital, Coventry. She will turn 91 next week.

She said of the jab: ‘I feel so privileged to be the first person vaccinated against Covid-19. It’s the best early birthday present I could wish for because it means I can finally look forward to spending time with my family and friends in the new year after being on my own for most of the year.

‘I can’t thank May and the NHS staff enough who have looked after me tremendously, and my advice to anyone offered the vaccine is to take it – if I can have it at 90 then you can have it too.’ 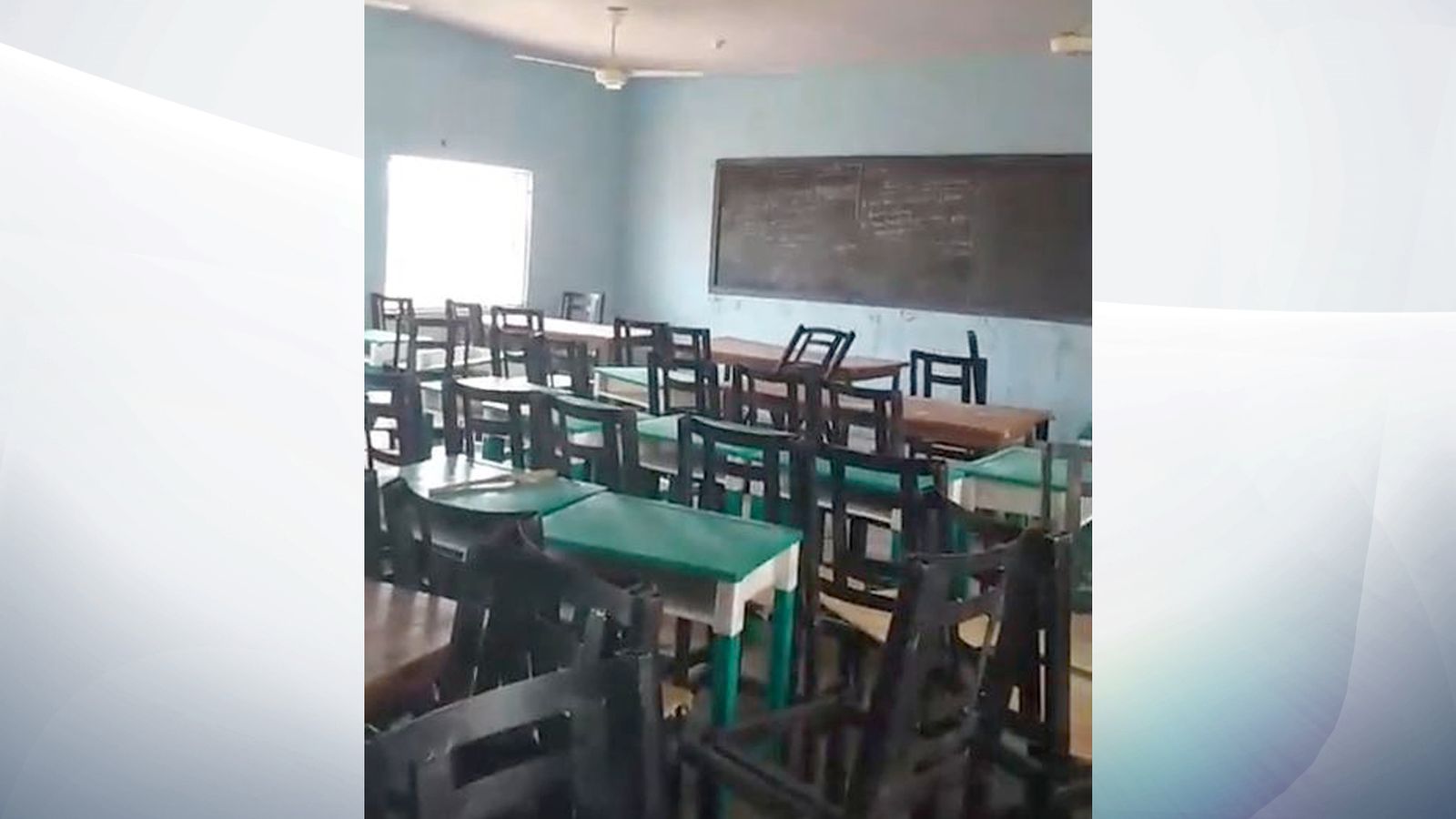 Nigeria: Hundreds of schoolgirls abducted as gunmen attack nearby military site
6 mins ago 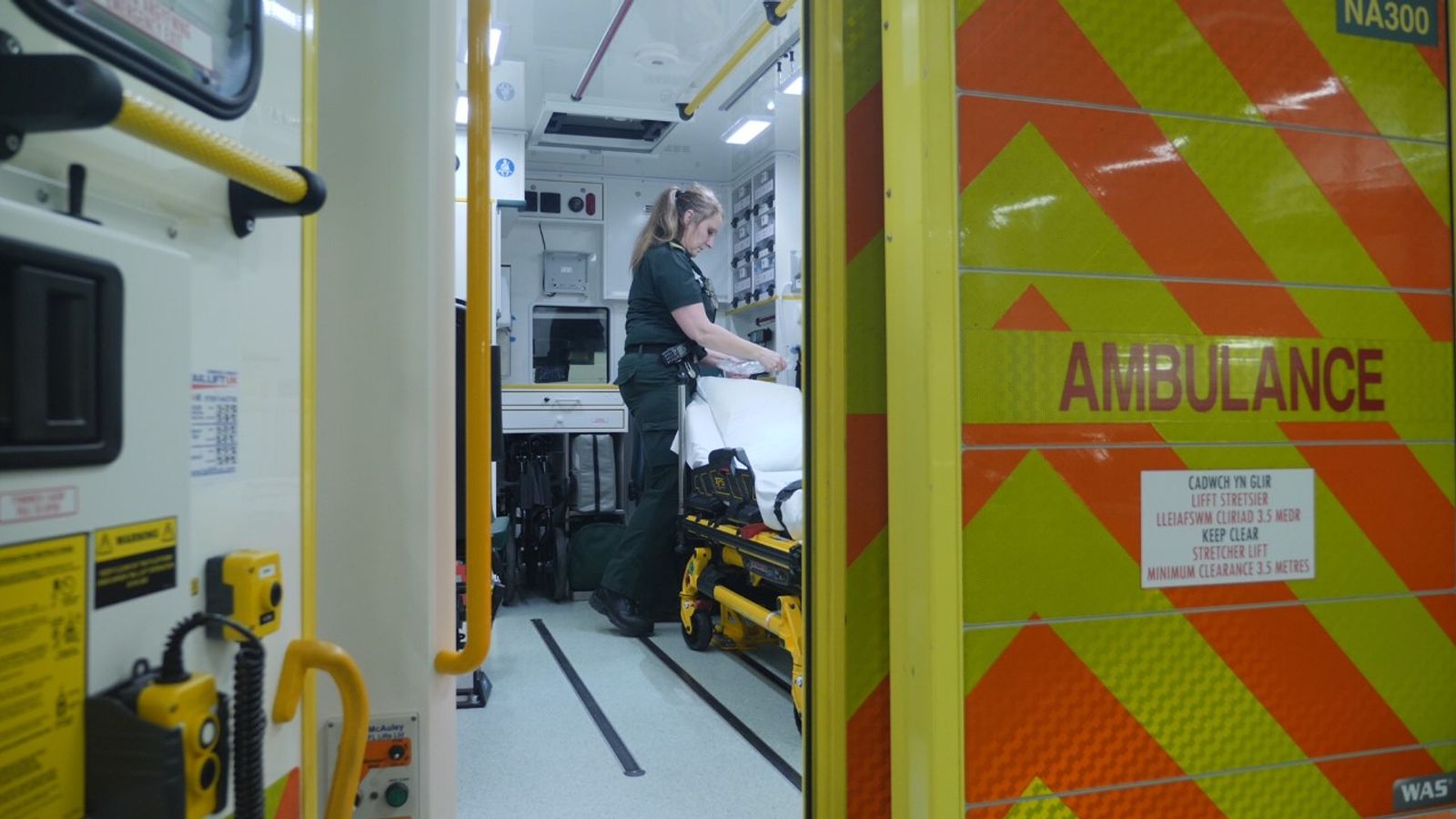 COVID-19: Emergency coronavirus calls are slowing but wave of poor mental health is taking off
7 mins ago

COVID-19: Emergency coronavirus calls are slowing but wave of poor mental health is taking off 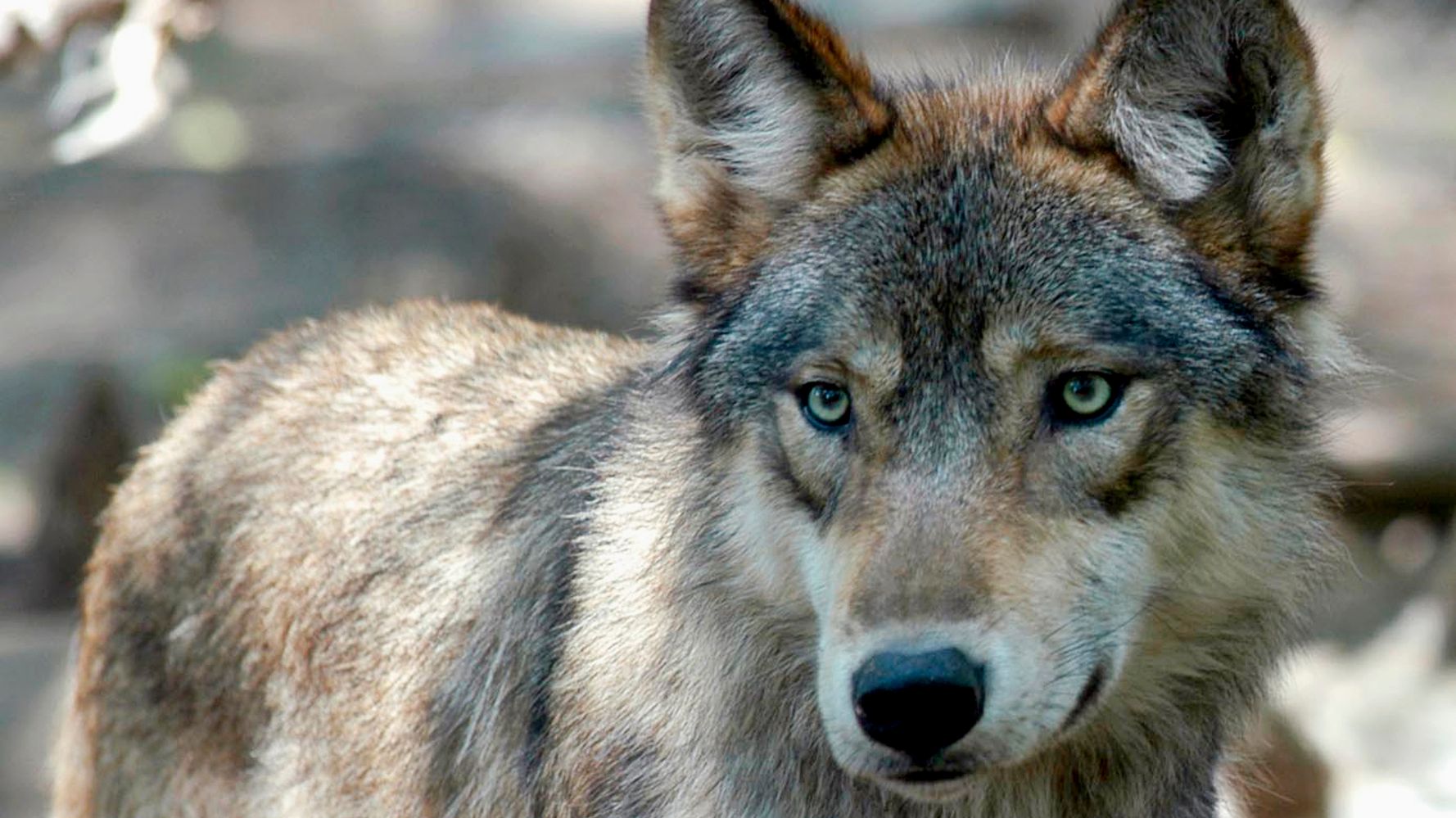 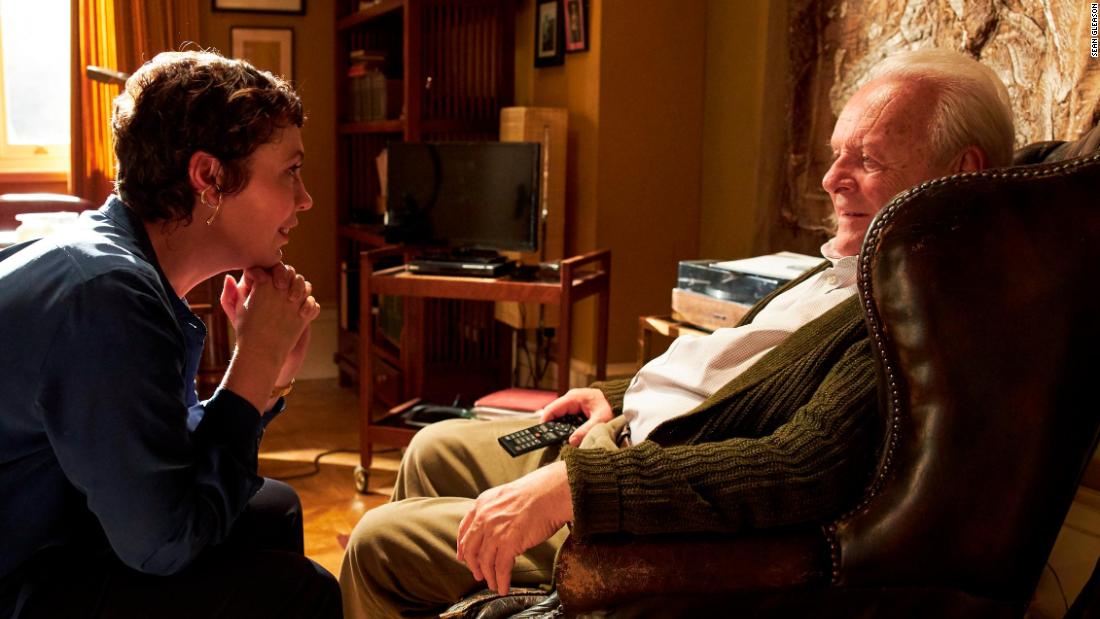