Nataliia Zavhorodnia, 15, was classed as a an “unaccompanied child” despite travelling with her aunt, originally making her ineligible for a visa

A Ukrainian child refugee, whose guinea pigs were approved for travel before her, has been granted the right to come to the UK after a change in visa rules.

Nataliia Zavhorodnia, 15, was classed as an “unaccompanied child” despite travelling with her aunt after being forced to leave her parents behind in the war, the Daily Record reports.

Under current immigration rules for Ukrainian refugees, this meant she was ineligible for a visa.

It left her in an absurd situation where the pets were approved while she was caught up in Home Office red tape.

But a campaign to approve her travel to safety in the UK has now proven successful and could help other youngsters in the same situation.

Kate Fuller, 40, who’s been matched up to give Nataliia a spare room at her home in Hamilton she shares with husband Martin, 37, said: “It’s a great happy ending for Nataliia, we’re all just so delighted, but I just think about all the other children in the same situation.”

Her MP Margaret Ferrier was able to secure the approval of Nataliia’s visa on Wednesday after pushing for a last minute intervention from the Minister for Refugees, Lord Harrington, who personally signed off on the entry into the UK.

As late as Tuesday night, the application had once again been denied by the Home Office – making it look likely that Nataliia would have to either return to Ukraine or go into a refugee camp.

It’s understood that her case is likely the first of its kind to be approved for travel – opening up hope for other children travelling without their parents.

Ferrier said: “I’m thankful that ministers took notice of this case and recognised the urgency, so that Nataliia did not have to return to Ukraine alone.

“I hope that other cases can now be resolved quickly so that other children do not have to face the same stressful situation as Nataliia.”

Nataliia’s mum Hanna had made the tough decision to get her daughter to leave Ukraine with her aunt Millena because young women are under threat of attack from invading Russian soldiers.

The pair fled into neighbouring Moldova before getting into Hungary where they had been staying in temporary accommodation in Budapest while visa applications to get them the UK were submitted.

Hanna, 42, remains in Kyiv with Nataliia’s nine-year-old brother Sasha and dad Oleksii, 42, who is helping with the war effort.

But while a visa for Millena, 34, was approved almost right away at the beginning of April, Nataliia’s was rejected because she’s classed as an “unaccompanied child” by travelling without her parents – even though documents were submitted to show their consent.

But while the teenager was told no, at the same time another part of the UK Government – the Department for Food and Rural Affairs – was approving travel for her two guinea pigs, Melon and Julienne, under a special Ukraine pet travel scheme.

As revealed by the Sunday Mail last month, Nataliia wrote a heartfelt letter to the Home Office including minister Priti Patel, tell how she feared having to return to Ukraine and “return to danger, return and live again with the war outside my window”.

MP Ferrier, who has been working on the case with her team for the past two months, added: “I’m delighted that the Home Office have finally approved Nataliia’s application to come to Scotland. I’m really looking forward to meeting Nataliia and Millena once they’ve had the chance to settle into their new home.

“Kate should be incredibly proud of her dedicated advocacy for Nataliia throughout what has been a long and difficult process. I’m also very proud of my team, who have worked tirelessly to make this happen.”

Kate told the Sunday Mail that Nataliia and Millena had now travelled from Budapest to Paris and are planning to get the ferry across to Dover to arrive in the UK this Friday.

Kate and Martin are making arrangements to get them from Dover to Hamilton. 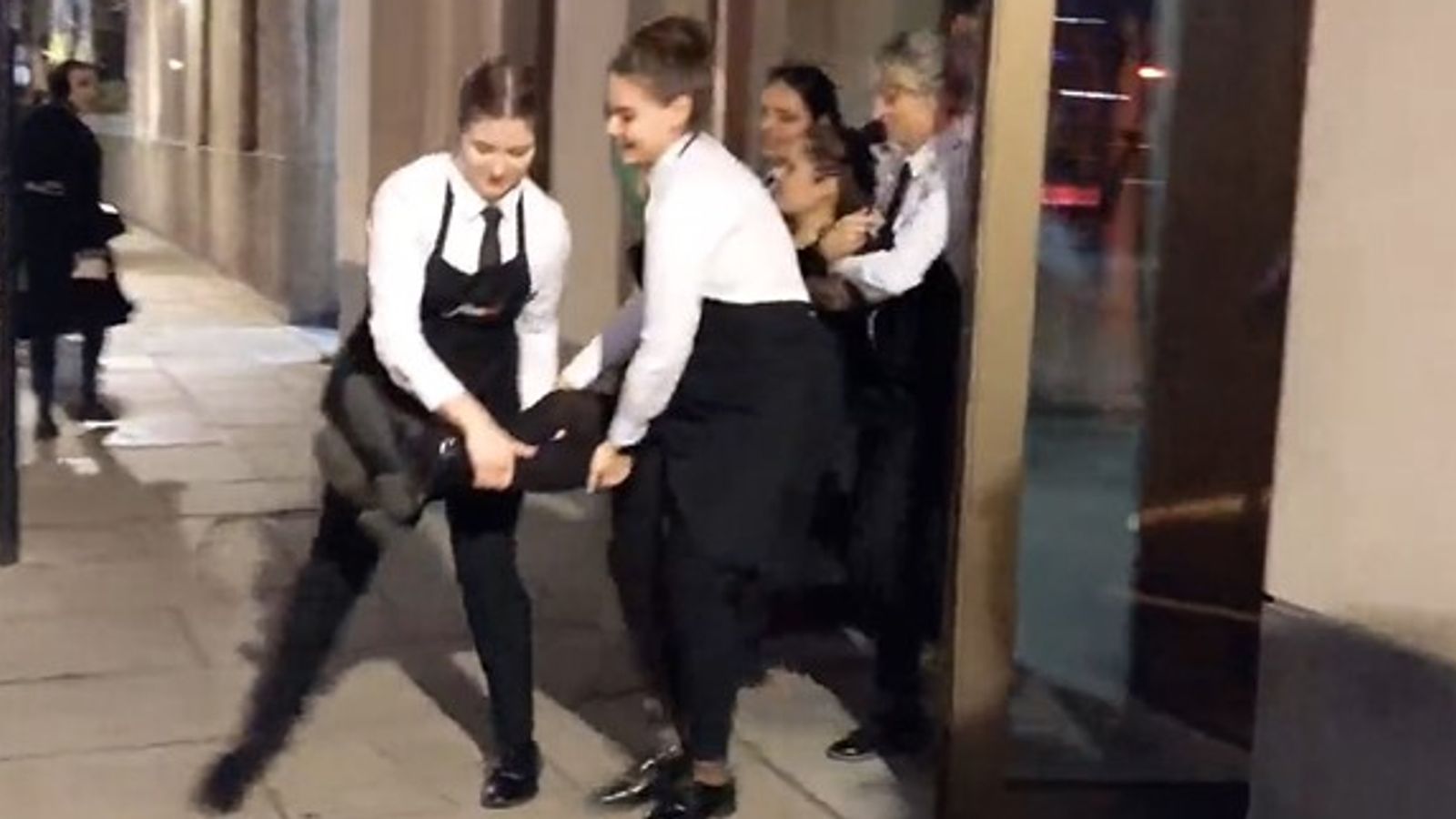 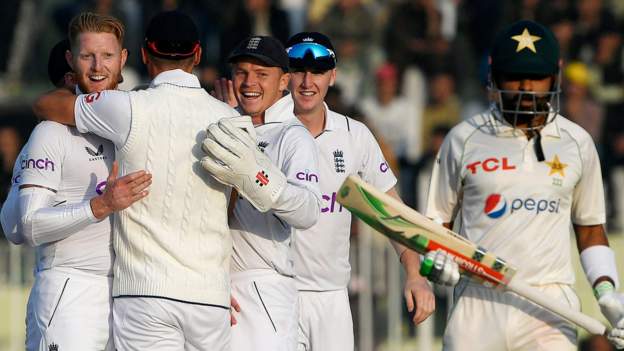