The UK has recorded 11 cases of a Brazilian coronavirus strain and at least 35 cases of a highly transmissible South African variant since the mutants were identified.

There have been 35 confirmed infections and 12 probable infections connected to the South African mutant strain, according to Public Health England.

Scientists have not found any trace of the ‘super Brazilian strain’ which has left experts across the world concerned.

It comes as the UK Government closes all travel corridors to protect the country against unknown variants.

All flights from South America and Portugal have been banned after an aggressive strain was detected in people travelling from Brazil to Japan on January 2.

South Africa became the first country to have flights banned before Christmas, around the same time the UK found its own more transmissible strain in Kent.

Some experts – including Sage member Professor Wendy Barclay – have admitted they worry the mutations ‘might impact the way some people’s antibodies can see the virus’.

However, the Government’s chief scientific adviser is confident developers can tweak the vaccine if necessary.

Sir Patrick Vallance says it will be ‘quite easy’ to make adjustments to vaccines if strains are able to ‘get round’ the original versions.

He told a Downing Street briefing: ‘It is possible that the variants will get round vaccines to some extent in the future and some of them that are out there in the world now may well have more of an effect to bypass some of the existing immune system that has come up in response to a vaccine or previous infection.

‘The new types of vaccine, particularly the messenger RNA vaccines, are really quite easy to adjust to changes in the virus. And that is a big change in vaccine technology, it’s a very important advance.

‘It’s essentially days to make a new starting point, weeks probably to get to a new vaccine if it’s needed, provided the regulators are happy with the approach.”

Sir Vallance added that Sir John Bell, an Oxford Univeristy professor of medicine who was involved in development of the Oxford/AstraZeneca jab, assured him that ‘those producing vaccines were responding to these new variants’.

Nonetheless, the scientist has reminded people to not ‘go mad’ once vaccines are rolled out because ‘there will still be transmission’.

He said: ‘It is important to remember. It means just because you’ve been vaccinated doesn’t mean you can’t catch this and pass it on, it means you’re protected against severe disease.

‘And therefore we shouldn’t go mad when people start getting vaccinated and assume that everything is okay and you can’t pass it on, you can’t catch it or give it to somebody else. That still will be the case.’

From 4am on Monday anyone who arrives in the UK must have proof of a negative test taken at least 72 hours before departure.

They will then have to isolate for 10 days but can do a second test on the fifth day and leave quarantine if they test negative again.

Boris Johnson said: ‘It’s precisely because we have the hope of that vaccine and the risk of new strains coming from overseas that we must take additional steps now to stop those strains from entering the country.’

Congress is deciding the future of the 90/10 rule. Here’s what you need to know.
8 seconds ago

Congress is deciding the future of the 90/10 rule. Here’s what you need to know. 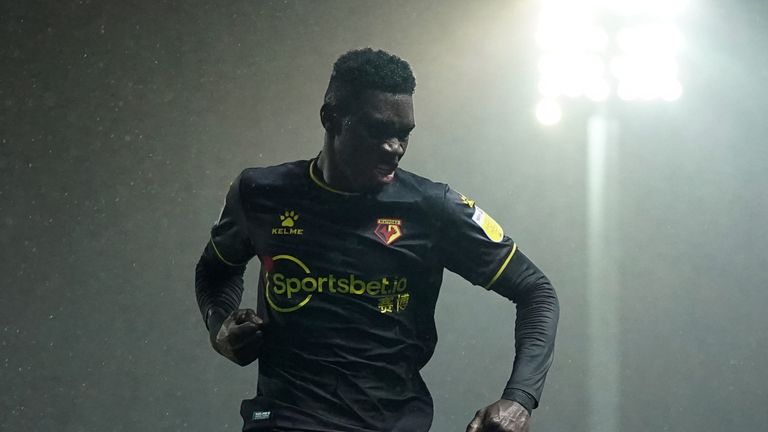 UEFA Champions League TV schedule, live stream, how to watch round of 16
8 mins ago

UEFA Champions League TV schedule, live stream, how to watch round of 16 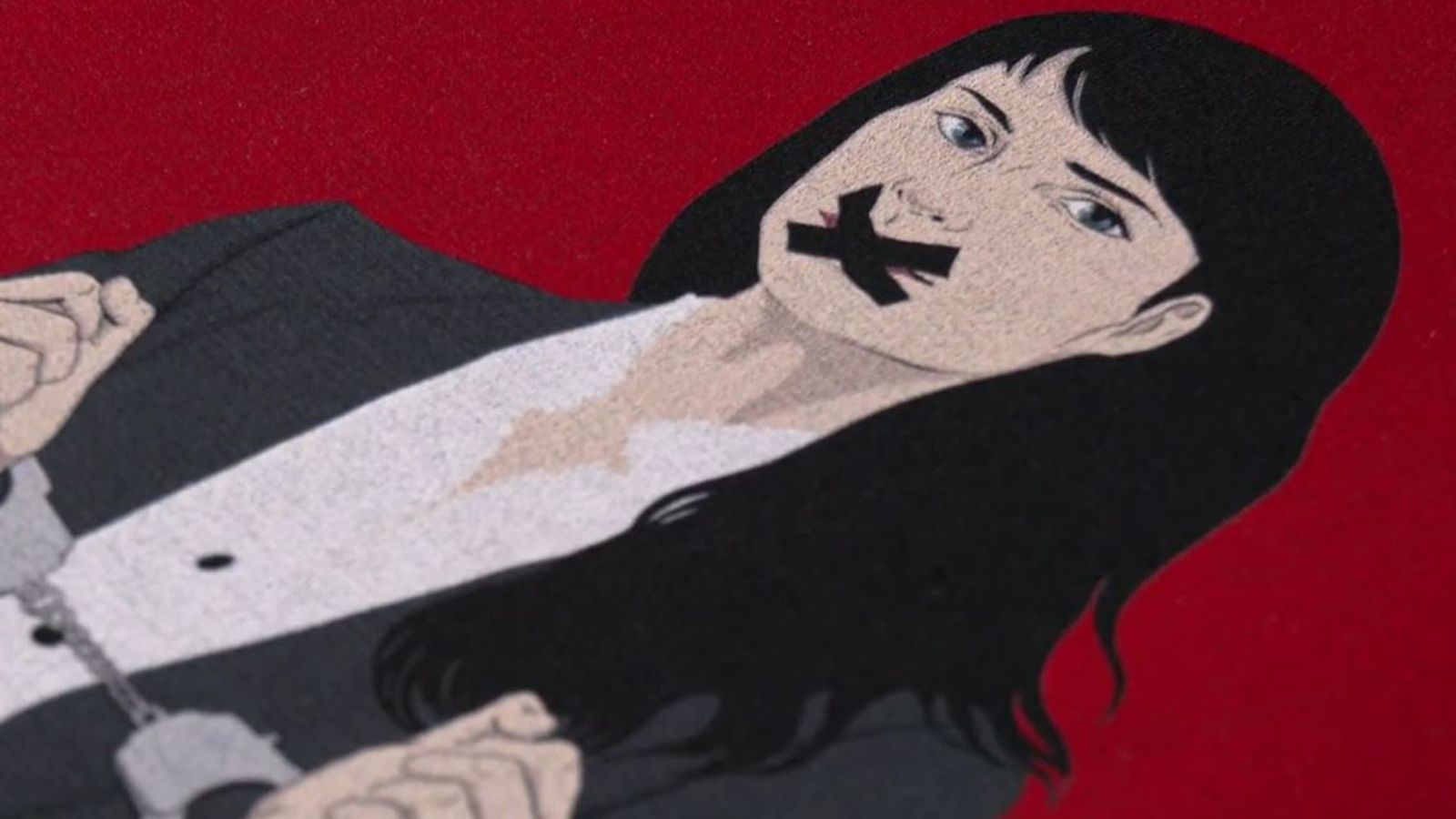 Belarus: The journalists jailed for doing their job as crackdown continues following disputed election
12 mins ago 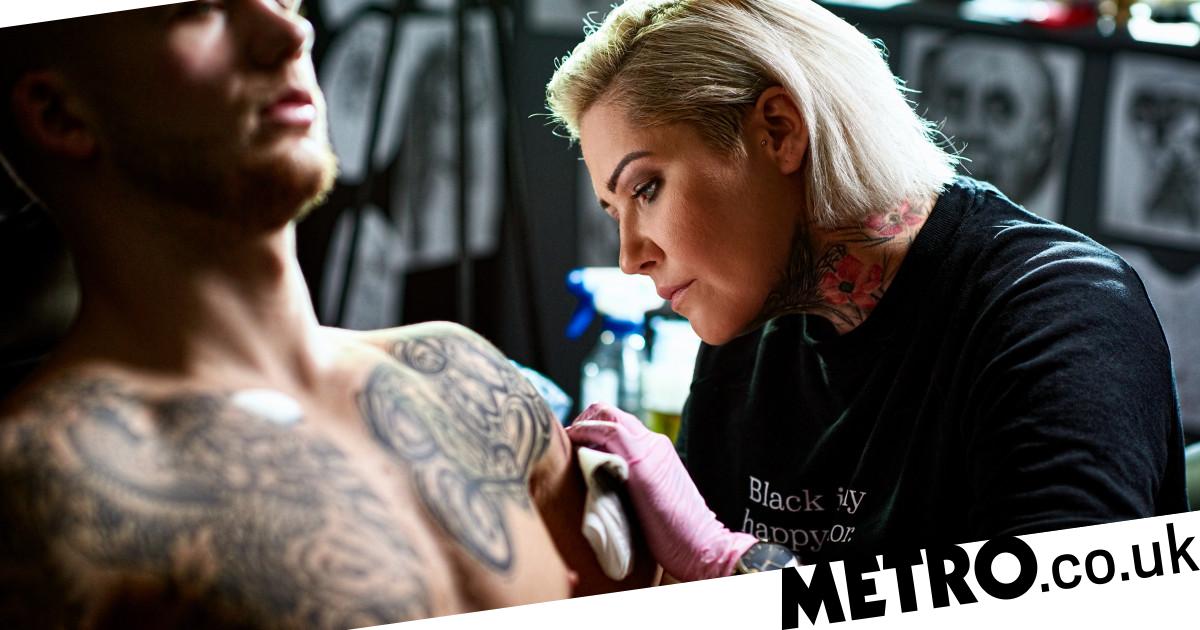 When will tattoo shops open?
13 mins ago

When will tattoo shops open?