Team GB’s Charlotte Worthington has won the gold medal in the women’s BMX freestyle at the Tokyo Olympics.

It is Great Britain’s ninth gold medal of the Games.

The 25-year-old from Manchester nailed the first ever 360 backflip to be performed in women’s competition in a huge second run – having crashed attempting the move in her first.

It was just one of several highlights in a second effort that earned her an unbeatable score of 97.5.

After UK Sport withdrew funding for women’s BMX and men’s mountain biking, Worthington worked 40 hours a week in a restaurant as she trained for this year’s Games.

On her victory, Worthington told the BBC: “It’s kind of unreal. I’m waiting to wake up now! I’ve been dreaming about this for four years and it still feels like I’m dreaming.

“I didn’t put any pressure on myself (after the fall in the first run). You kind of go in and out of it, sometimes you’re thinking maybe there is some pressure and maybe it’s not going to happen this time, but you’ve got to let those things go really quick and refocus.

“So I tried to focus on enjoying myself and taking it one trick at a time.”

BMX racing made its debut at the Bejing Games 13 years ago.

The sport has enjoyed a high profile this year thanks to the success of Bethany Shriever, who won gold in women’s BMX racing, and “Prince of Peckham” Kye Whyte, who took silver in the men’s BMX racing. 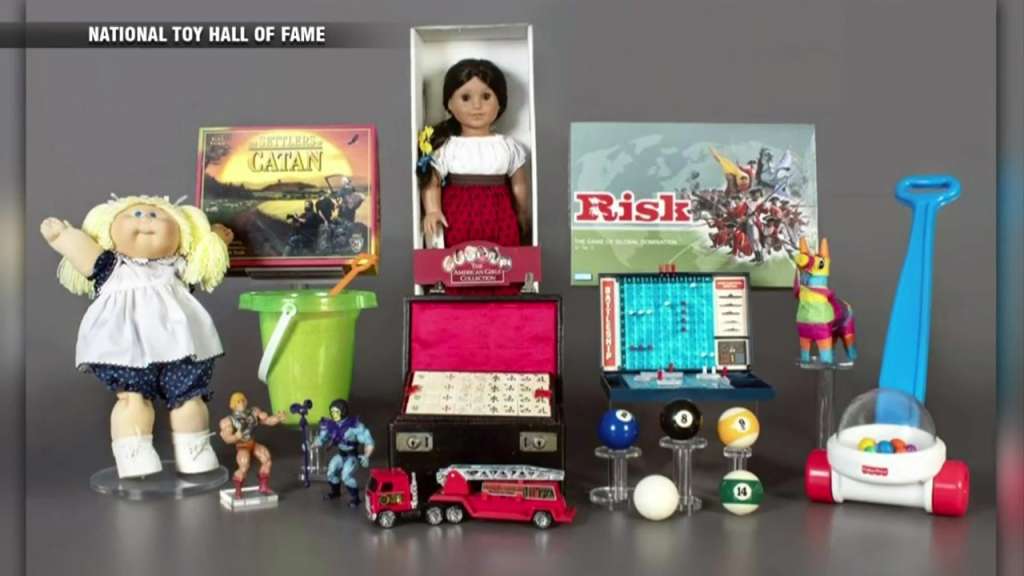 Lil Nas X: I thought soon I was going to die for some reason’
2 mins ago 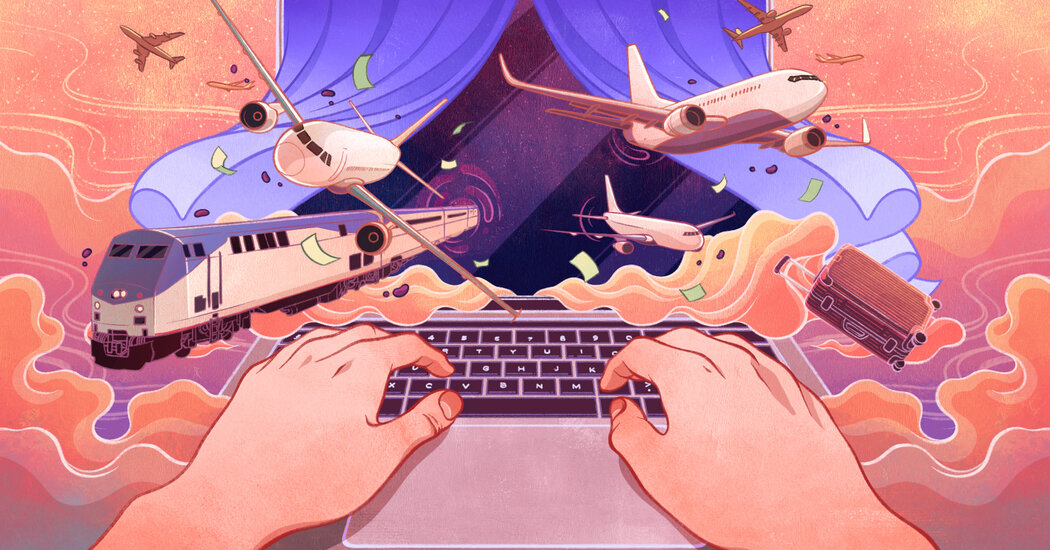 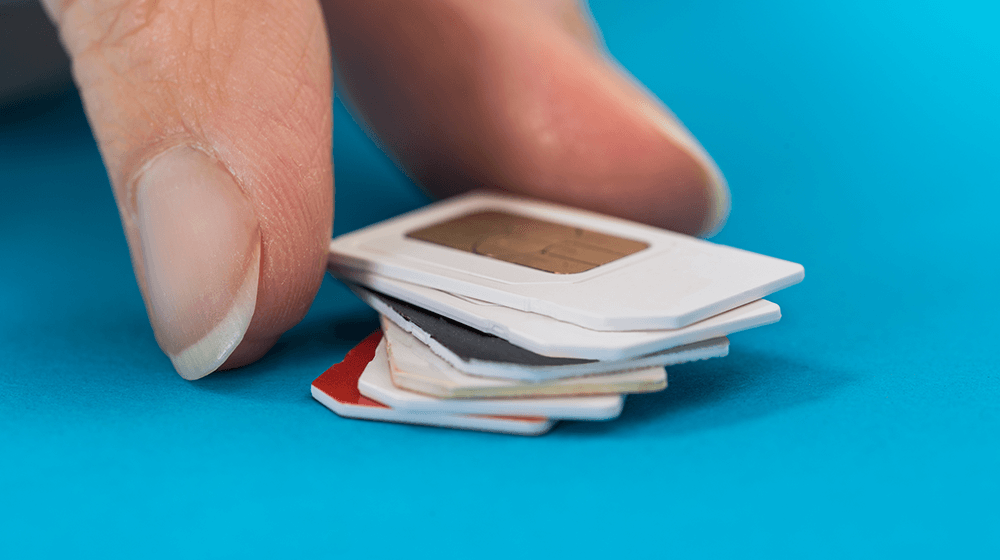 What is the Cheapest Phone Service?
4 mins ago