Shericka Jackson completed a Jamaican one-two-three in Tokyo with a time of 10.76, 0.02 behind Fraser-Pryce.

However, team-mate Dina Asher-Smith failed to qualify for the final and then withdrew from the 200m after revealing she tore her hamstring earlier this month.

Fraser-Pryce, who qualified fastest for the final, found herself under pressure almost immediately from the gun as her usual whip-smart start did not fire as expected.

With the long-striding Thompson-Herah on her shoulder, Fraser-Pryce tensed up over the final 30 metres.

Thompson-Herah’s lead was comfortable enough to salute the clock and photographers as she crossed the line in a time that matches Griffith-Joyner’s second-fastest time.

Thompson-Herah, who came third in the Jamaican trials earlier this year, relished her victory over her domestic rivals with silver little consolation to a grim-faced Fraser-Pryce. 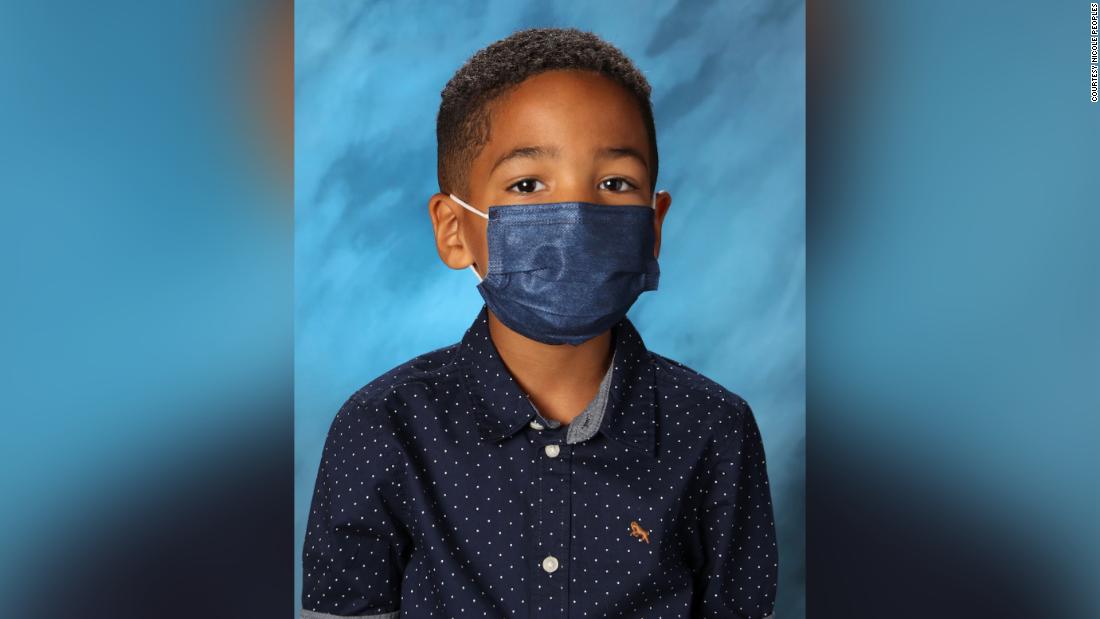 6 TV Shows and Movies to Watch This Week, Including the Britney Spears Netflix Doc
3 mins ago