England’s third and final Twenty20 against Australia in the Women’s Ashes was abandoned without a ball being bowled because of rain in Adelaide.

Australia now lead the multi-format series 4-2 as each side take one point.

The hosts won the first T20 by nine wickets, before the second T20 was also abandoned because of rain.

The two sides next face each other in a one-off Test from 27-30 January in Canberra, with four points on offer for the winner.

Victory for Australia in the Test will guarantee the holders retain the Ashes as England would only be able to secure an 8-8 draw at best.

The three one-day internationals that follow the Test are worth two points each.

The previous series in Australia in 2017-18 was drawn 8-8, with the hosts retaining the Ashes having regained them with victory in England in 2015.

Vlaeminck out of Ashes and World Cup

Australia fast bowler Tayla Vlaeminck has been ruled out of the rest of the Women’s Ashes and the upcoming 50-over World Cup with another stress fracture in her right foot.

A similar injury prevented Vlaeminck, 23, from playing in the 2020 T20 World Cup, which Australia won.

Vlaeminck played in the opening T20 and bowled at impressively high pace but then missed the washed out second match.

“For it to happen so early in this Ashes campaign, it’s absolutely shattering for her and for the whole group,” Australia head coach Matthew Mott told Channel Seven.

“It was a pretty sombre dressing room last night.

“She knows what it’s about, she’s come back before. We’ll put our arm around her and do everything we can to build her back up.”

The Women’s World Cup starts in New Zealand on 4 March.

Australia are already without leg-spinner Georgia Wareham through injury for the Ashes and the World Cup, while slow left-armer Sophie Molineux is also missing the Ashes but is expected to be fit in time for the World Cup.

Batter Beth Mooney could be in line for a stunning return to the side in time for the one-off Test despite having surgery on a fractured jaw on Tuesday.

Mooney was seemingly ruled out of the entire Ashes after sustaining the injury when she was hit under the grille of her helmet in training.

However, the 28-year-old has already returned to light training and has been facing under-arm deliveries in the nets.

“She’s in good nick, we’ll certainly look at her for the Test match,” said Mott.

“All the indications are looking very positive. She’s a warrior. She’s tough. We can’t wait to have her back in our group.” A Job Candidate Tested Positive for Amphetamines. Here’s Why Revoking the Job Offer May Be Illegal
6 mins ago

A Job Candidate Tested Positive for Amphetamines. Here’s Why Revoking the Job Offer May Be Illegal 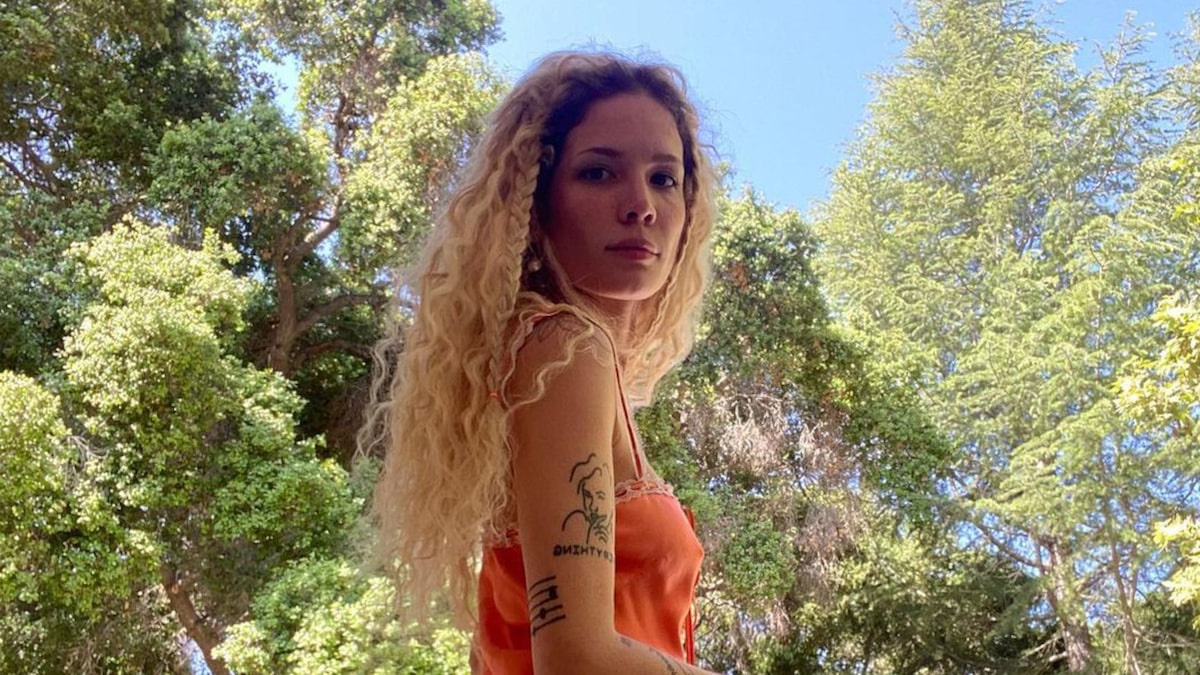