A teenager has been arrested on suspicion of murder after a man was fatally stabbed at a London shopping centre.

The 21-year-old victim died at Brent Cross Shopping Centre on Tuesday evening, despite the efforts of police officers, ambulance workers, and members of the public.

Police had been called to the shopping centre in northwest London at 6.45pm after reports of males fighting.

Chief Superintendent Sara Leach, of the Metropolitan Police, said: “My thoughts are with the loved ones of the young man who has been killed in this incident.

“I would like to offer my thanks to the members of the public who came to his aid. They showed considerable courage.

“Two people have been arrested and an investigation is already under way. We will do all we can to identify and bring to justice those responsible.

“The public can expect to see a heightened police presence in the area through the rest of this evening and in the days to come.”

A number of people are likely to have witnessed the stabbing, police said, adding that anyone with information should call 101, providing the reference CAD6136/04MAY. POLL: What should Boris Johnson do about a Scottish independence referendum? 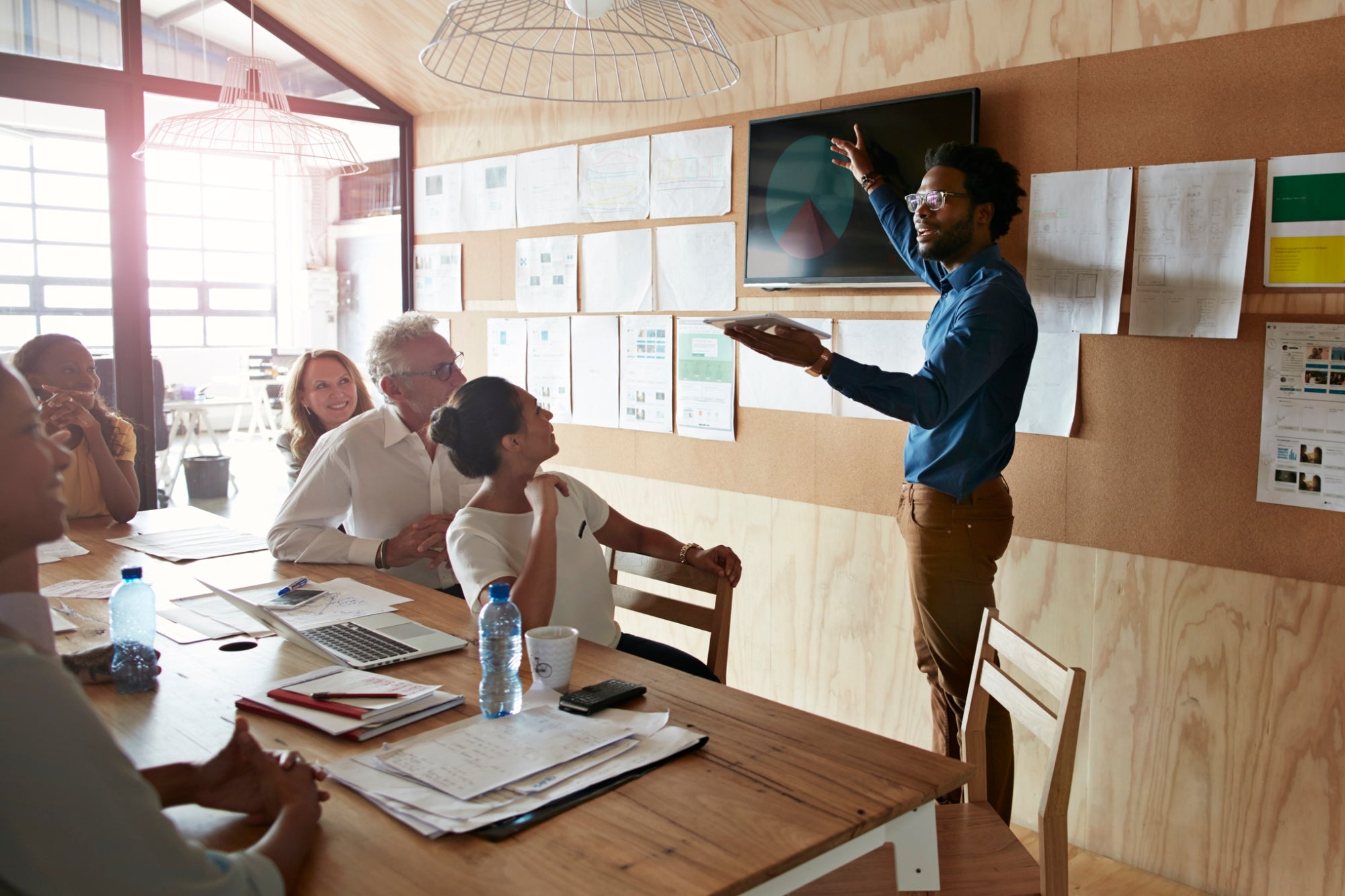 How to Maximize Your Company’s Value Through Marketing 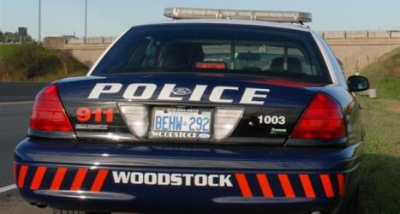 15-year-old arrested after reports of person with a weapon at Woodstock, Ont., park
5 mins ago 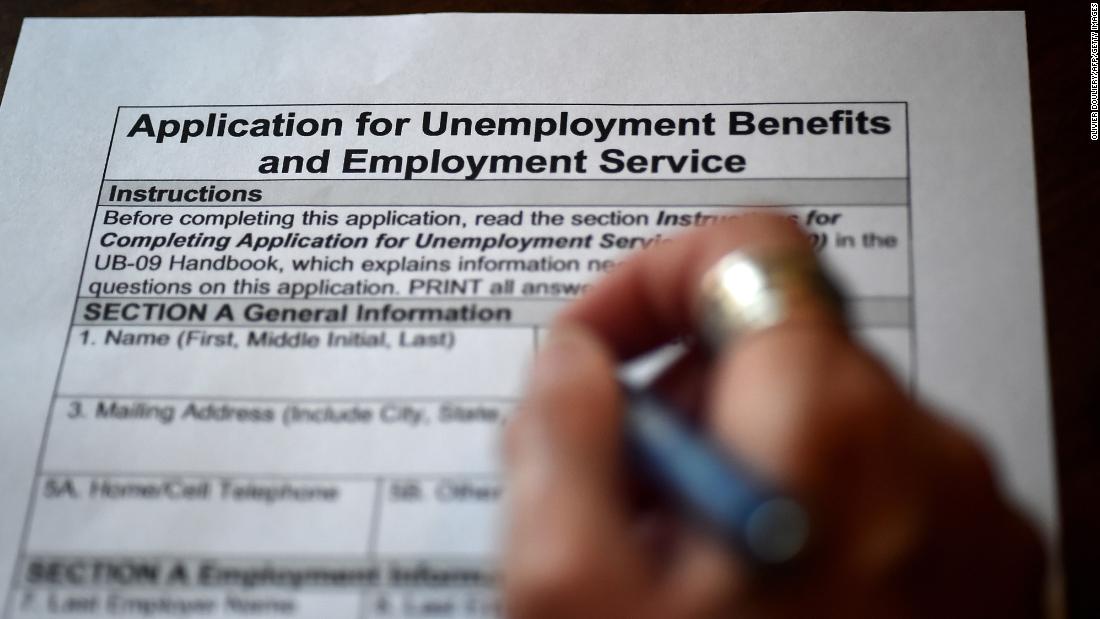