Brits are turning to ‘super weed’ from California to help them get through Dry January in lockdown, it has been reported.

A drug dealer has claimed he is now selling stronger marijuana from the US for higher prices than usual because he has so many new customers who are replacing alcohol with getting high.

He told The Daily Star: ‘I’ve had loads of new buyers who don’t normally smoke weed but need something to replace the hit they get off booze. Forget Dry January, this is high January.’

The dealer said he sells different bags on the dark web to people in Manchester and Liverpool for £80-£120. He said demand is high for the ‘Cali stuff’.

He is one of many dealers using social media platforms, including Instagram and Telegram, to advertise their product.

One, known as the High Supplier, promises ‘stealth packaging’ and delivery within one to three days on Telegram.

The Growth Op, a US website which covers trends in the cannabis industry, often writes about the debate over whether smoking weed is healthier than drinking alcohol.

Last year Dr. Elspeth Kushnir, who worked as an emergency room doctor in Ontario for 45 years, told the outlet that neither are healthier than the other because moderation determines how healthy both habits would be.

She said: ‘I think the moderate drinker has got to be as healthy as a moderate cannabis smoker.’ But she also said looking at the effects of using cannabis medically ‘blew her away’.

However Professor Zach Walsh, who studies harm reduction at the University of British Columbia, said it is probably less harmful to smoke weed all day than drink alcohol all day ‘in terms of liver damage’ and ‘risk of cancer’.

He said: ‘That’s not to say that using cannabis all day is a good idea, but I come from a harm reduction perspective. We want to meet people where they’re at, and if someone is committed to being in an altered state all day – then cannabis would be healthier than alcohol.’

Dry January was started in the UK eight years ago as a public health campaign which has become popular all over the world.

One in five drinkers planned to do dry January this year which is ‘more people than ever’, according to Alcohol Change UK.

The same research showed that a quarter of people who drink alcohol would like to cut down after almost one in three (29%) said they drank more last year because of the pandemic. 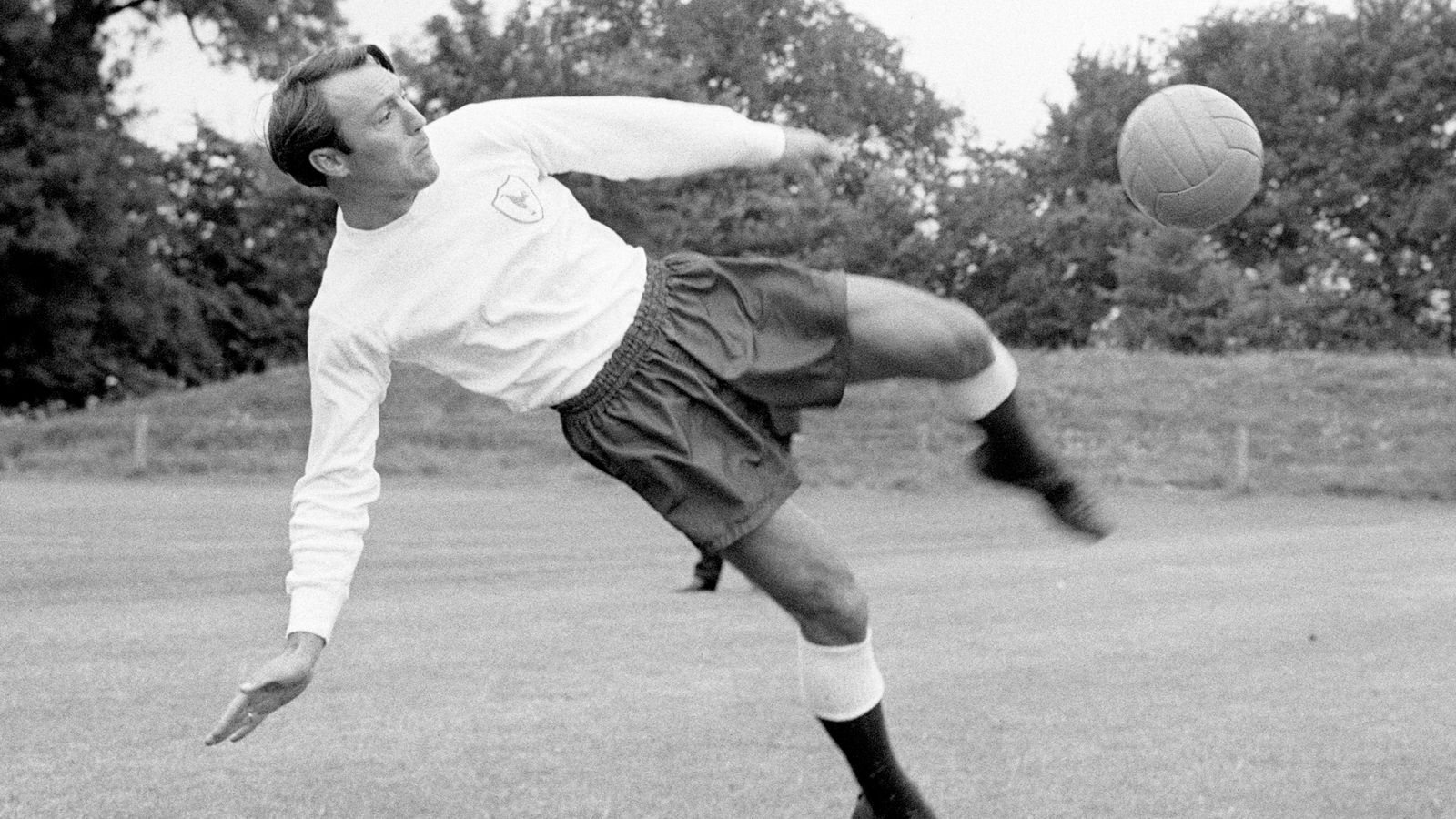 Mike Hoffman: 4 Things to Know About the Canadiens Forward
9 mins ago